A car crash in Hudson, New Hampshire, involving a dump truck left a teenager with life-threatening injuries and another with possibly serious injuries, according to police.

Authorities responded to the two-vehicle collision Thursday morning at roughly 9:48 a.m. on Dracut Road in Hudson. The cars came to rest on a residential lawn, police said.

A 16-year-old Hudson resident was driving with a 15-year-old resident when their car collided with a Volvo dump truck operated by Robert Spadjinske, 57, a resident of Troy, New Hampshire. The teens were attempting to cross Dracut Road to Sanders Road. 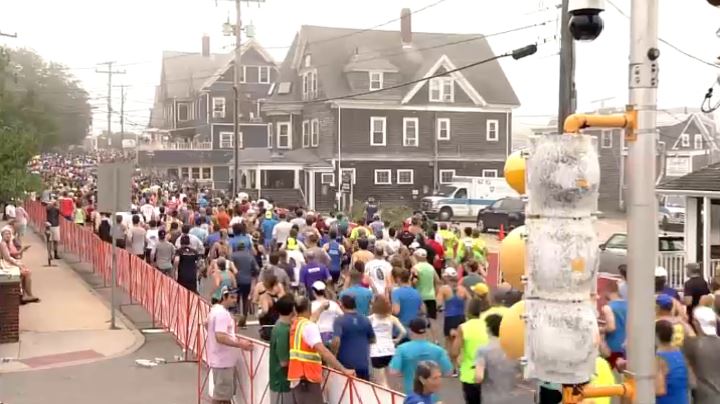 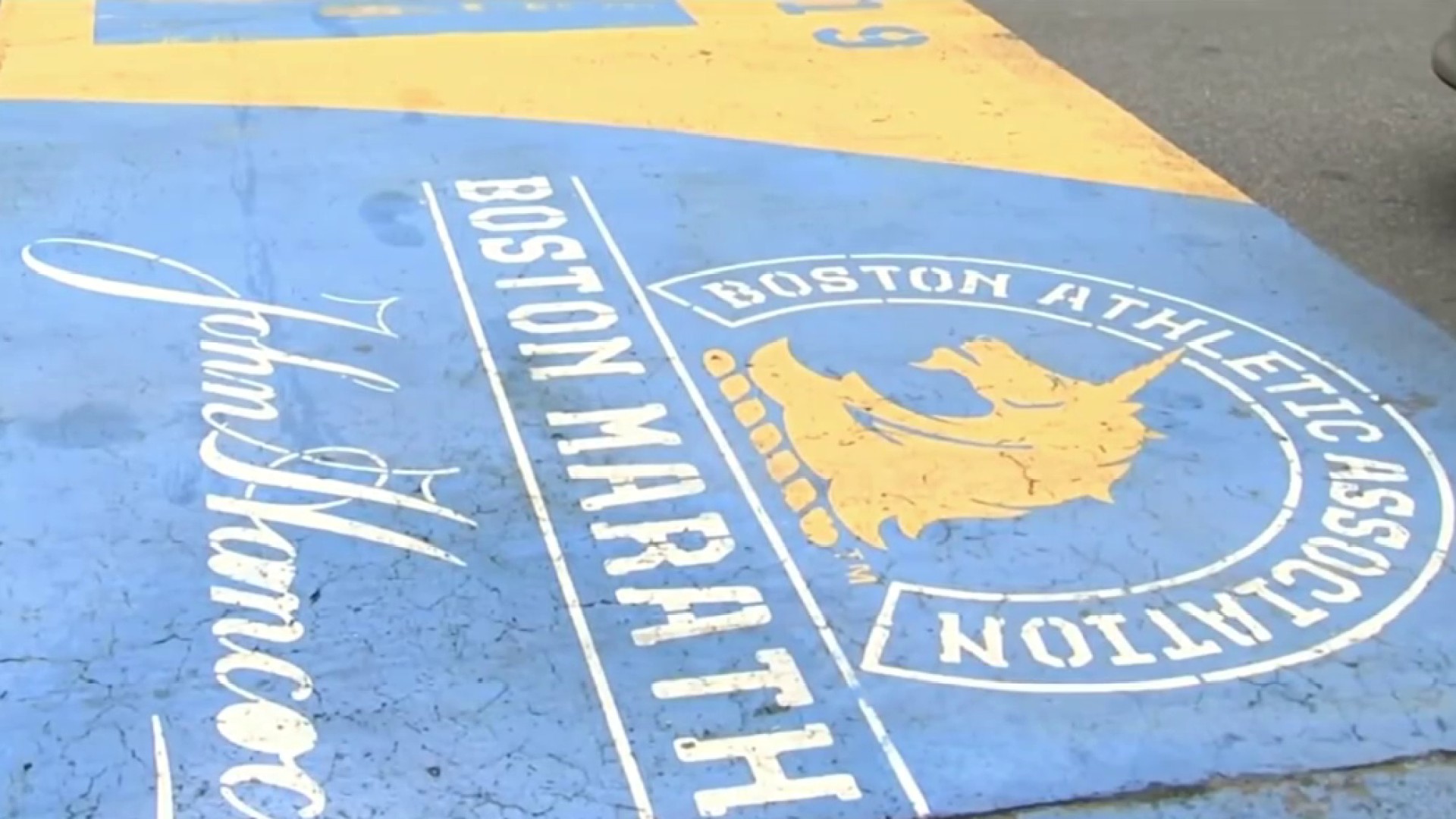 Officials said the 15-year-old passenger was flown by medical helicopter to Tufts Medical Center in Boston for life-threatening injuries and the 16-year-old driver was taken by ambulance to Southern New Hampshire Medical Center in Nasua for a potentially serious bodily injury.

Spadjinske was treated at the scene and refused any other medical treatment, police said.

Hudson police are investigating the crash with help from state police. Police are encouraging anyone with information to contact Capt. David Bianchi at (603) 886-6011.