Dunkin' is kicking off this football season in New England with a new Patriots-inspired doughnut, the company announced Wednesday.

It will be for sale across New England during the football season.

Also Wednesday, Dunkin' announced that Patriots Devin McCourty and Kyle Van Noy will star in two commercials for the company. 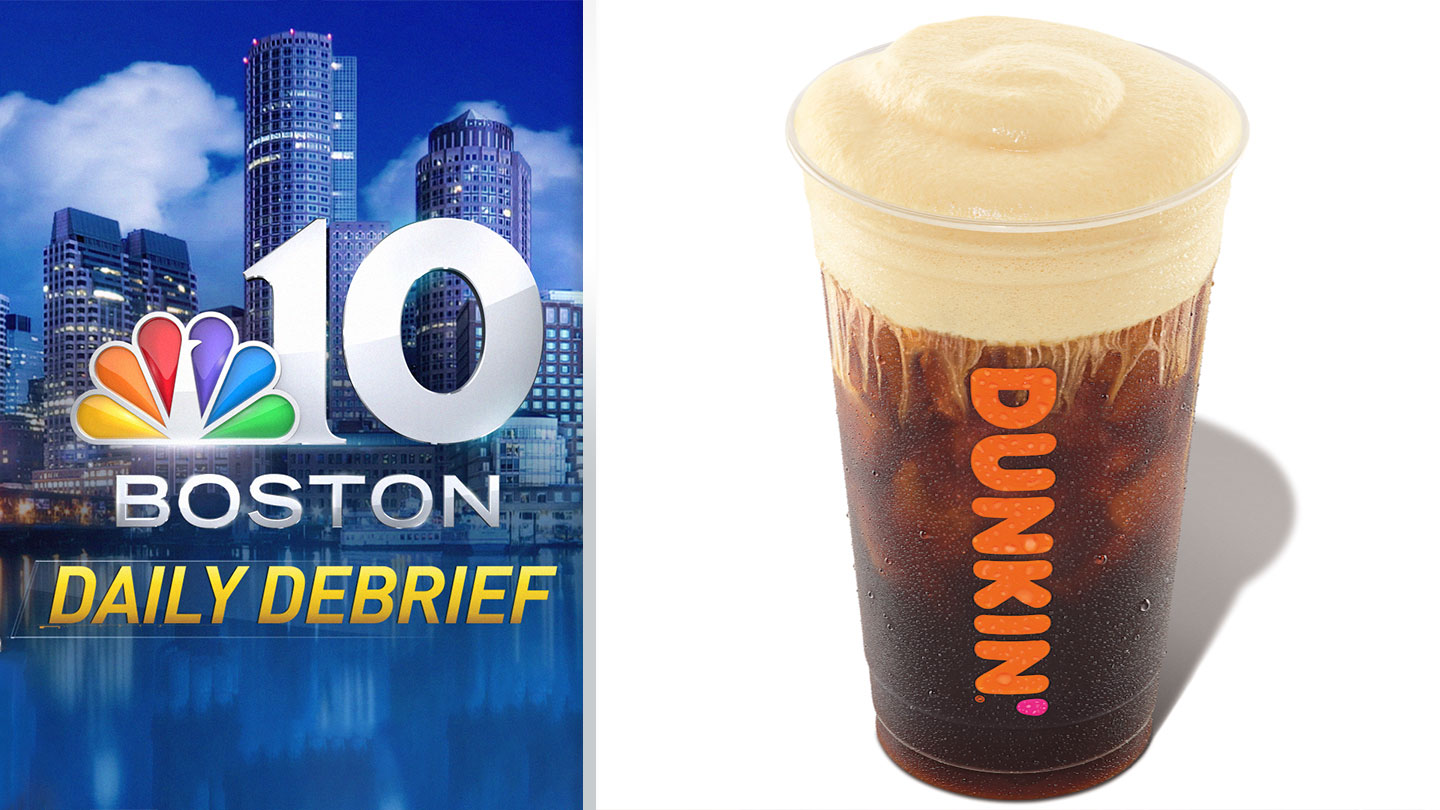 How to Score Free Doughnuts on National Doughnut Day