Dunkin' Digital will have roughly the same number of staff as conventional franchisees, the company said, while "the on-site crew can focus on fulfilling orders with heightened speed and accuracy"

Coffee and doughnut lovers in Boston may be getting a glimpse into the future.

On Tuesday, Dunkin' opened its first digital-only restaurant in Beacon Hill, where, instead of ordering at a counter, patrons can get their Dunkaccinos by ordering at a digital kiosk or through the Dunkin' app.

Those orders, after being processed by Dunkin's computers, will be available at an "enhanced designated pick-up area," according to an announcement from the fast food chain.

But even though people won't be taking orders, they'll still be working at the restaurant. Dunkin' Digital, as the location is known, will have roughly the same number of staff as conventional franchisees, the company said.

Dunkin' Donut has created a special donut for the first time in history using beer as an ingredient, Derek Zagami has the scoop about this collaboration with Harpoon Brewery.

"Because guests are in control of the ordering experience, the on-site crew can focus on fulfilling orders with heightened speed and accuracy to offer a superior restaurant experience and keep on-the-go guests runnin' through the day," the announcement said.

Fans of Dunkin' and faster fast food can find the Dunkin' Digital location at 22 Beacon Street. 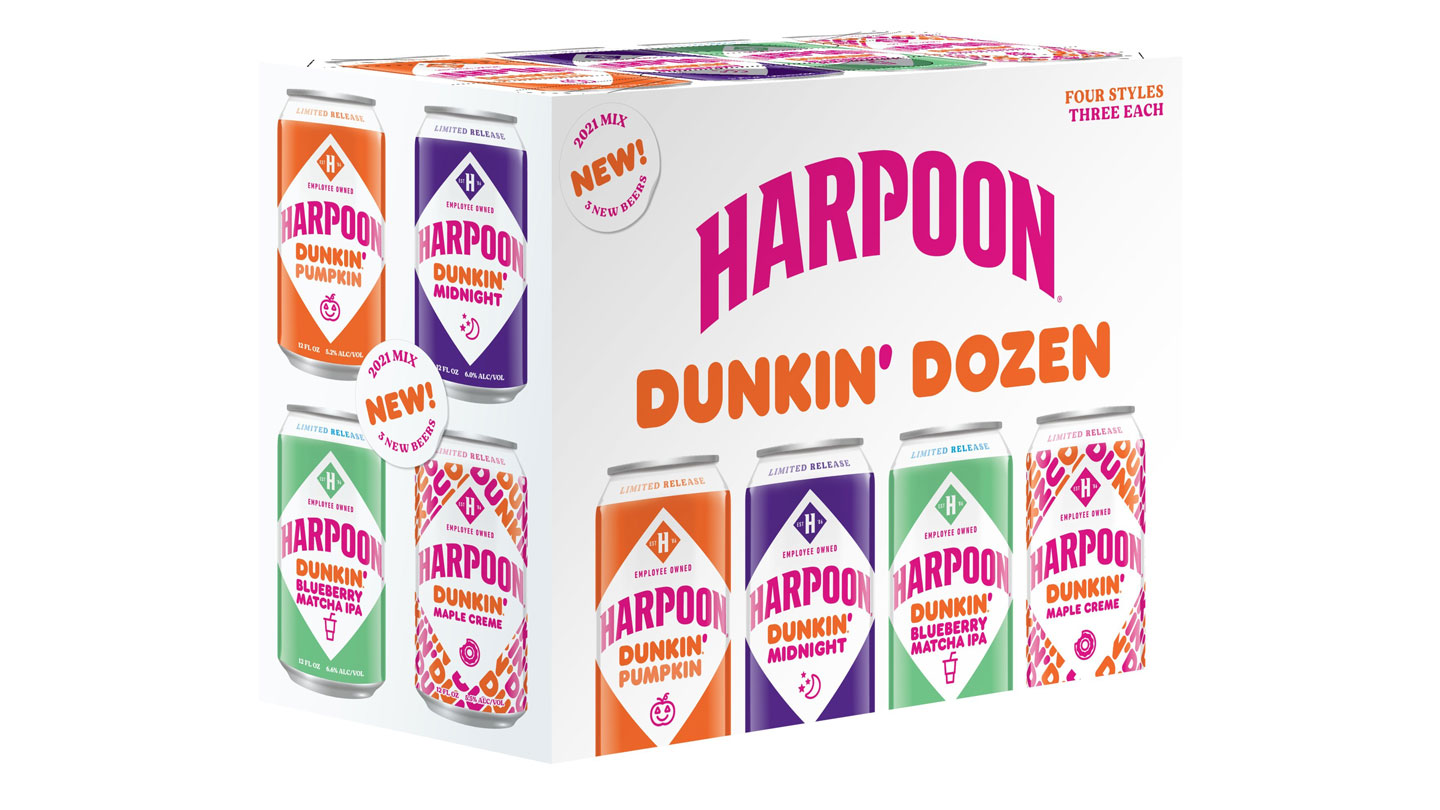 Beyond Pumpkin Spice: Dunkin' and Harpoon Are Collaborating on 3 New Beers 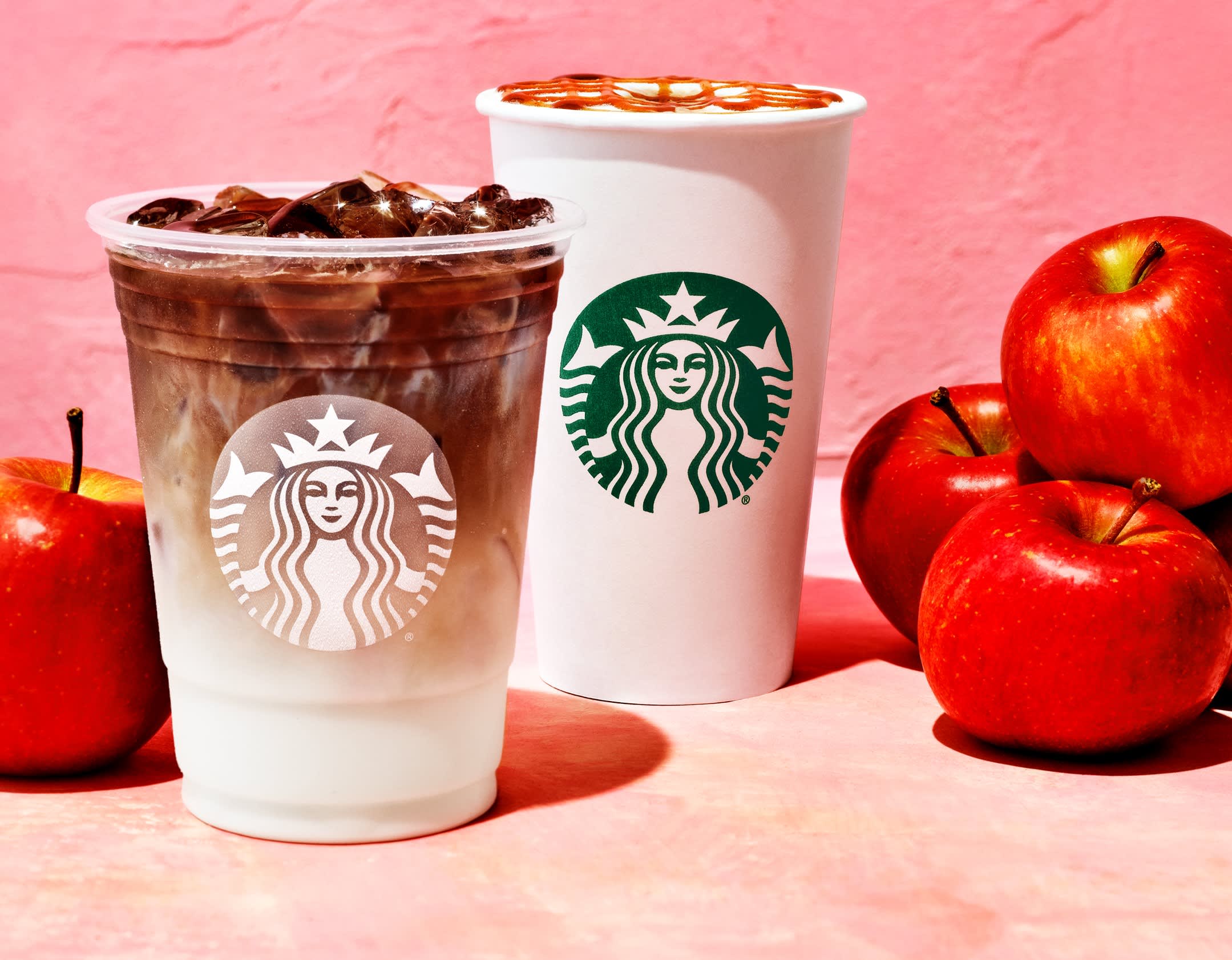