The victim was brought to the hospital Thursday night and later died from their injuries, police say

A man was arrested for murder Friday after a fatal stabbing in East Boston the night before, police say.

Boston police charged 36-year-old Steven Anthony Hatfield of East Boston with allegedly stabbing another man near 208 Sumner Street a little after 9 p.m. The victim was rushed to a hospital and later died from his injuries, according to the Boston Police Department.

The victim has not yet been identified. 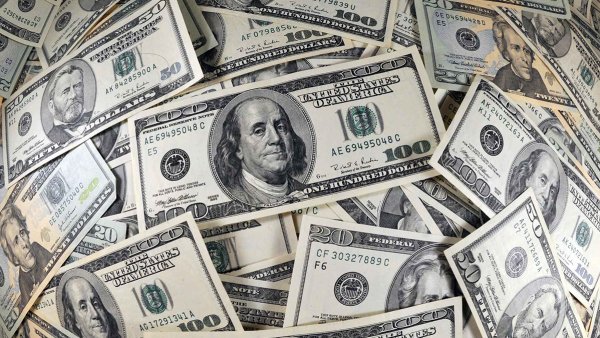 Signed Up for VaxMillions? Here's How Many People You're Competing Against

Hatfield was charged on Friday and will be arraigned in East Boston District Court on a date to be determined.