29-year-old Christine Silva has been located

A missing woman from East Bridgewater, Massachusetts, has been found, authorities announced Sunday.

Twenty-nine-year-old Christine Silva, who had last been seen leaving an East Bridgewater home around 1:30 a.m. Saturday, has been located, according to Plymouth County District Attorney Tim Cruz.

Cruz thanked everyone for their efforts in a tweet. 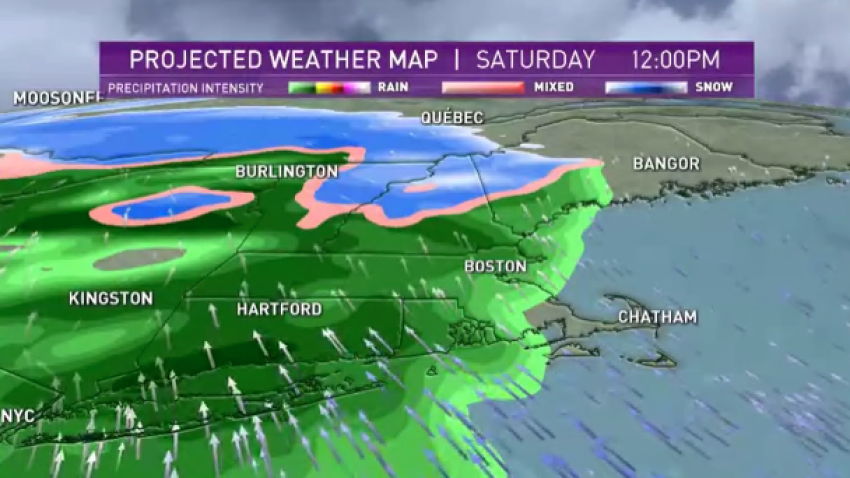 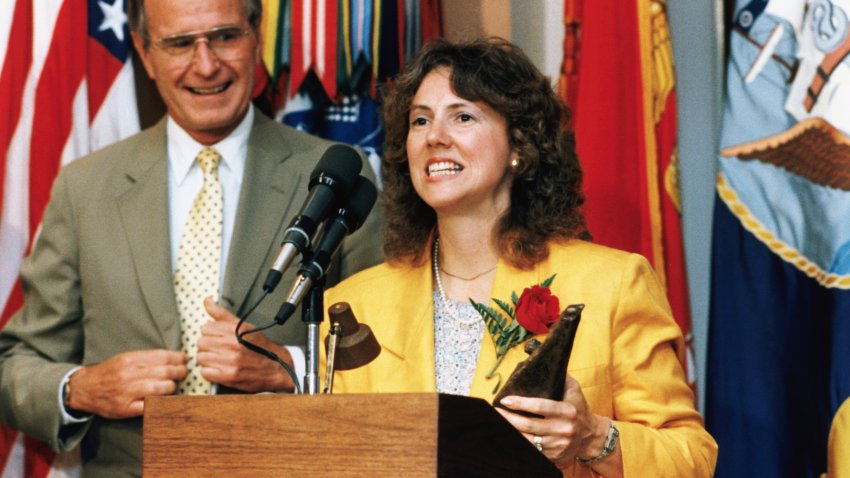 East Bridgewater police began searching for Silva when they could not find her after one of her relatives contacted the department and requested they perform a well-being check on her.