A Massachusetts lawmaker has filed a bill to name the new Cape Cod Rail Trail bridge in honor of a soldier listed as missing in action during the Korean War.

Sampson was 23 years old when he served as a light weapons crewman in the Army's 7th Infantry Division during the Battle of Triangle Hill in October 1952. 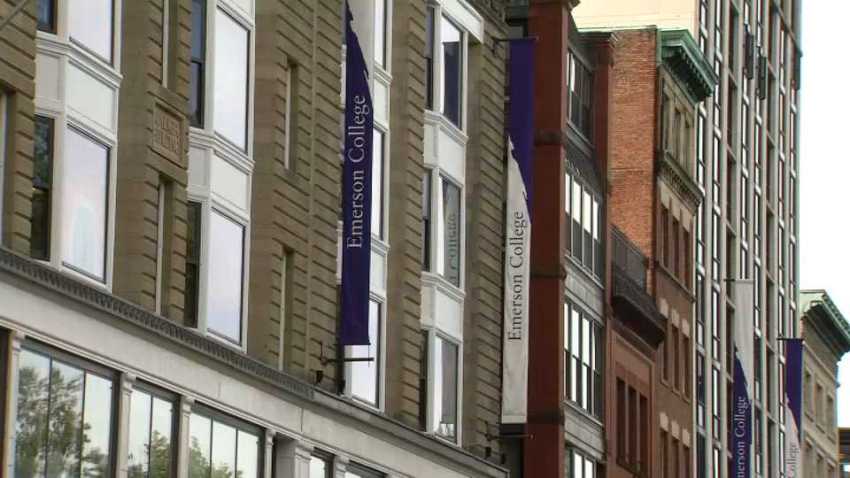 Whelan, a Brewster Republican, says naming this landmark "in the heart of the community that he called home" will honor Sampson's bravery and remember his sacrifice.

The bill will be assigned to the Joint Committee on Transportation for further action.