Elderly Man Dies After Being Struck by Jeep in Lynn

The driver of the Jeep, a 32-year-old man from Lynn, remained at the scene of the crash

A 76-year-old man has died after being hit by a car Tuesday night in Lynn, Massachusetts.

The man, a Lynn resident, was walking in the crosswalk on the Lynnway near Newhall Street when he was hit by a 2007 Jeep Commander traveling south around 6:44 p.m. Tuesday, Massachusetts State Police said.

First responders administered emergency medical aid at the scene in an attempt to save the man's life. He was taken to Salem Hospital, where he was later pronounced dead.

His name has not been released.

The driver of the Jeep, a 32-year-old man from Lynn, remained at the scene of the crash. No charges have been filed and his name was not released.

State police are still investigating the crash. Lynn Fire and EMS assisted them on scene. 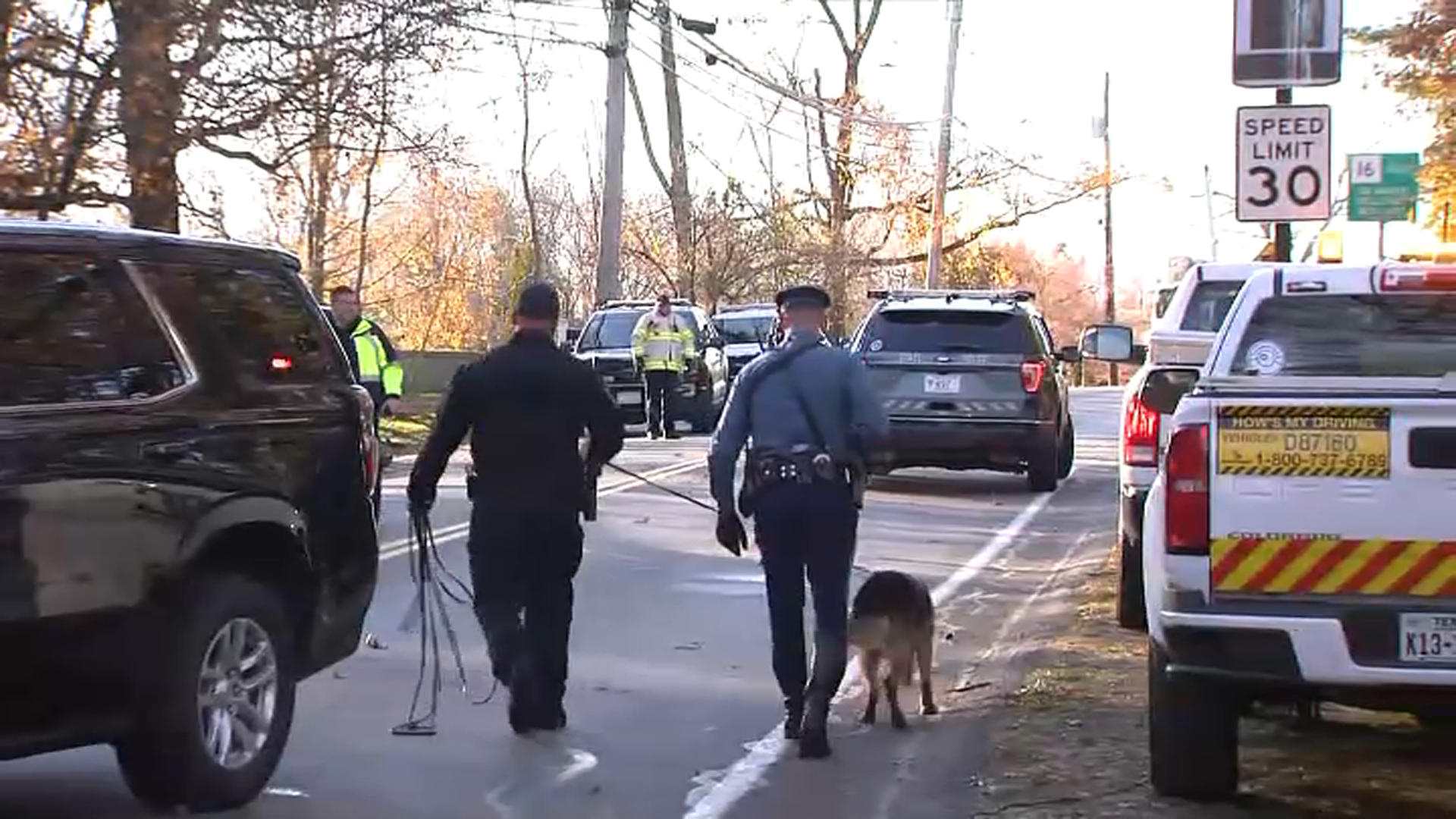 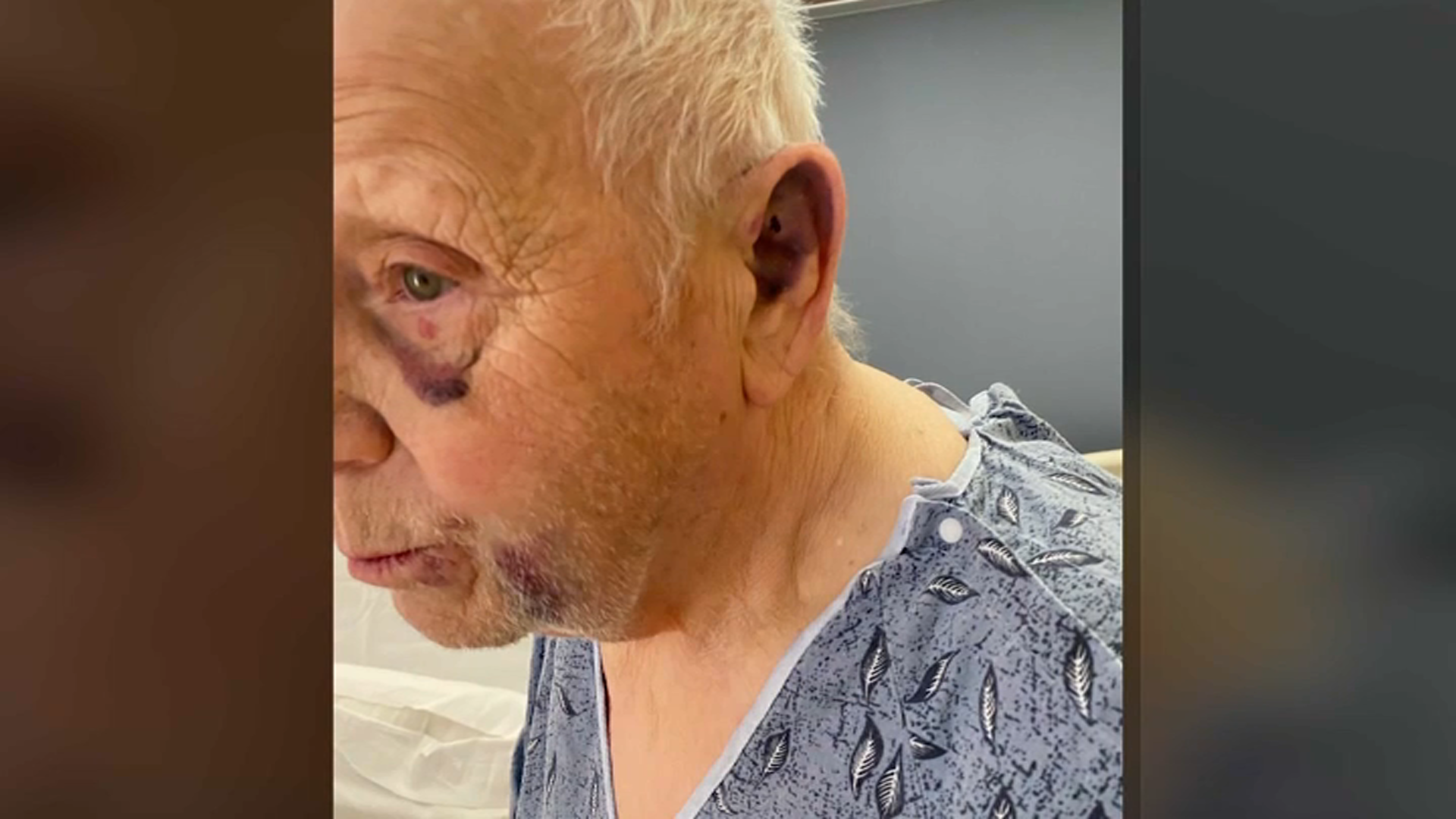