Another woman at the couple's residence, who was allegedly strangled by the suspect, Philip Couture, i

An elderly man accused of murdering his wife in Concord, New Hampshire has been arrested.

The New Hampshire Attorney General John Formella's office announced with Concord Police Chief Bradley Osgood that 77-year-old Philip Couture, of Concord, was arrested Friday and charged with one count of second-degree murder for knowingly causing the death of his wife, 78-year-old Marlene Couture, by assaulting her.

Philip Couture was also charged with for recklessly causing the death of his wife under circumstances manifesting an extreme indifference to the value of human life by assaulting her. 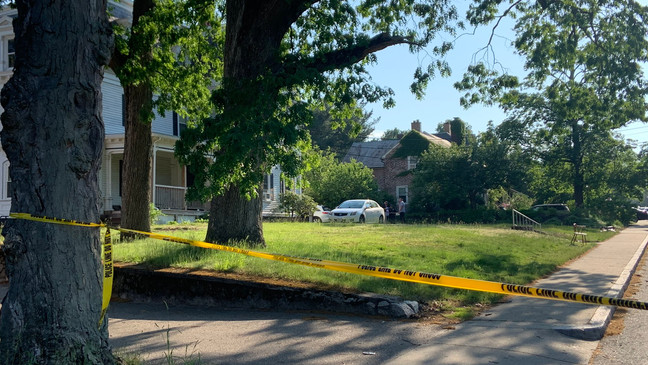 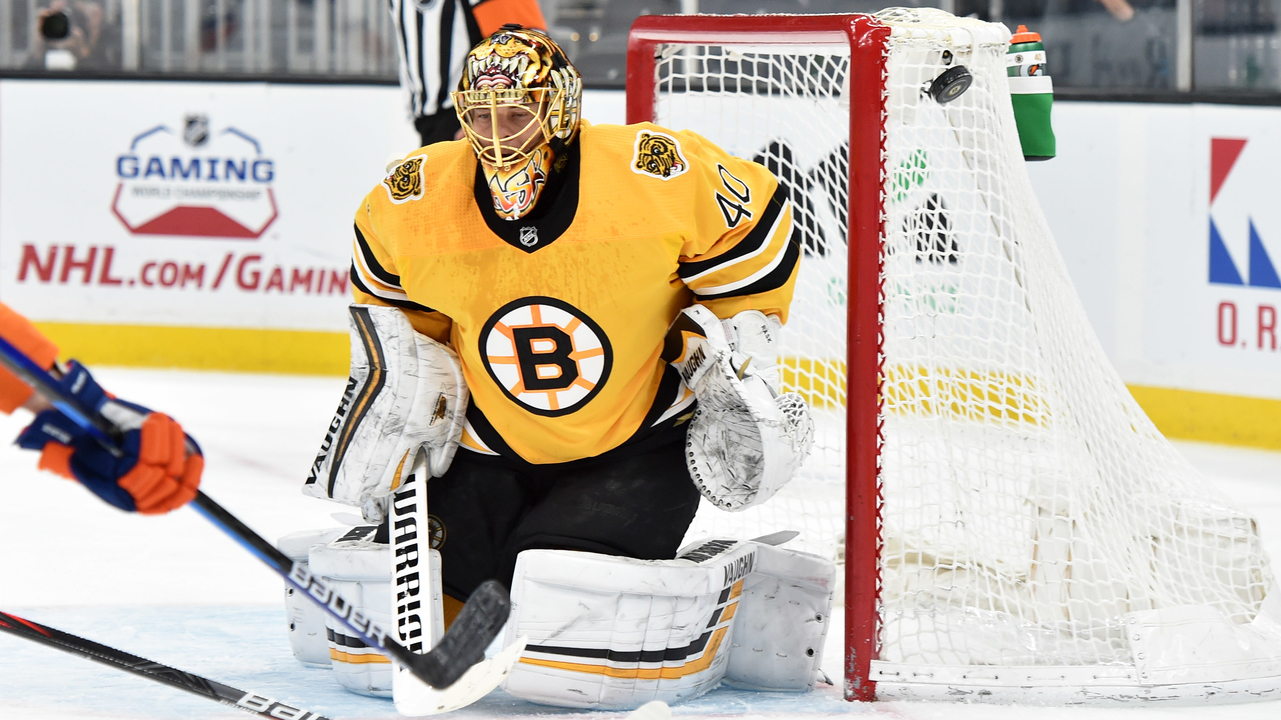 How to Watch Bruins-Islanders on NBC10 Boston

In addition, Philip Couture is facing a second-degree assault charge for strangling an adult female at the couple's home, 71 S. Spring St. in Concord, authorities said. The unidentified woman was treated for her injuries and released.

Police first arrived at the residence around 1:45 p.m. Friday for a reported homicide.

An autopsy was expected to be completed on Marlene Couture on Saturday, authorities said.

Philip Couture is expected to be arraigned on Tuesday at Merrimack County Superior Court, officials said. It is unclear if he has an attorney.