Police said the driver stayed at the scene and is cooperating

An 82-year-old woman was taken to the hospital with serious injuries Monday after she was hit by a truck in Newburyport, Massachusetts.

Newburyport police said the woman was struck around 11:45 a.m. at the intersection of Storey Avenue and Noble Street. She was taken to the hospital with serious injuries.

The driver of the truck stayed on scene and is cooperating with investigators. The crash remains under investigation. 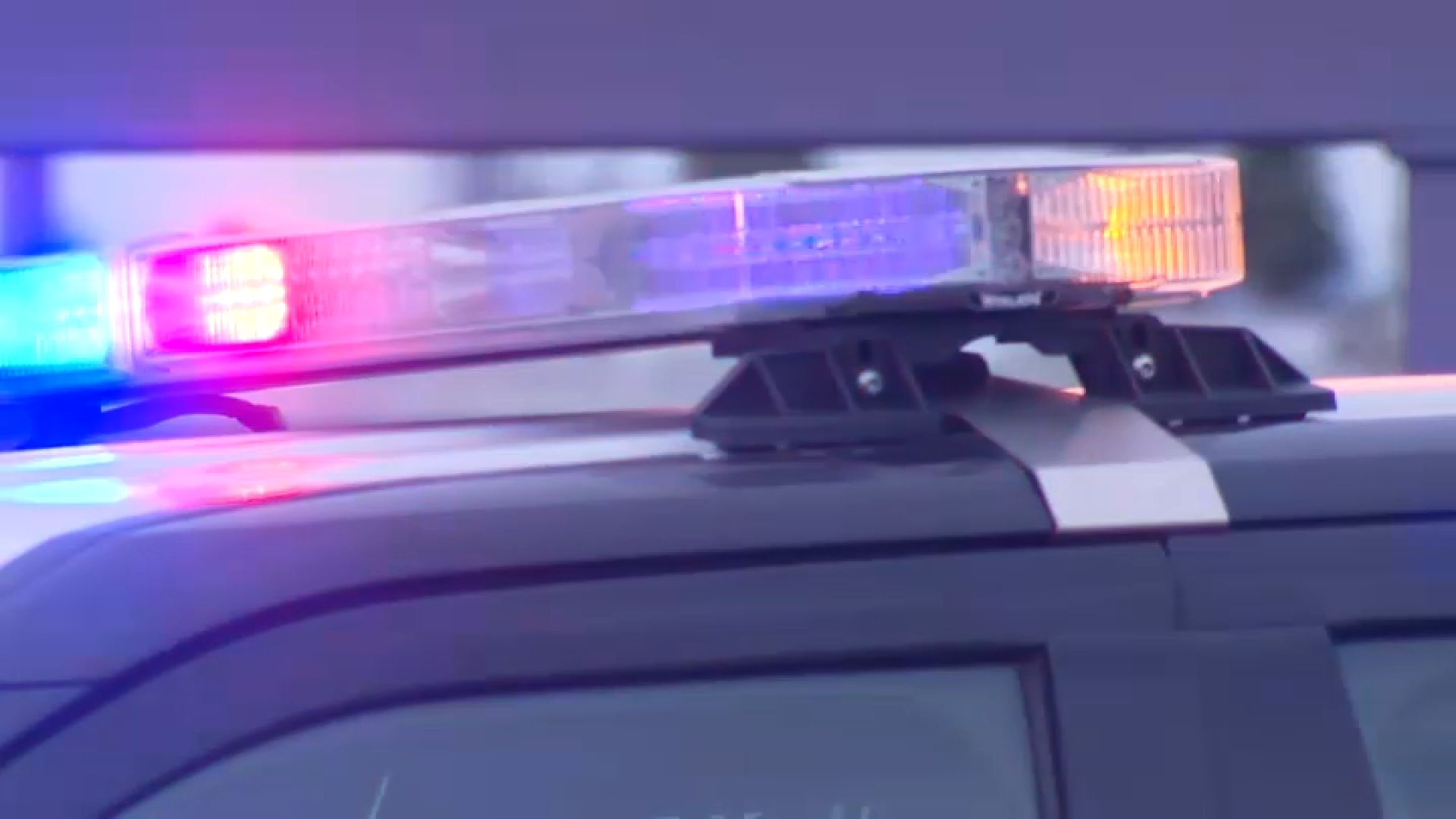 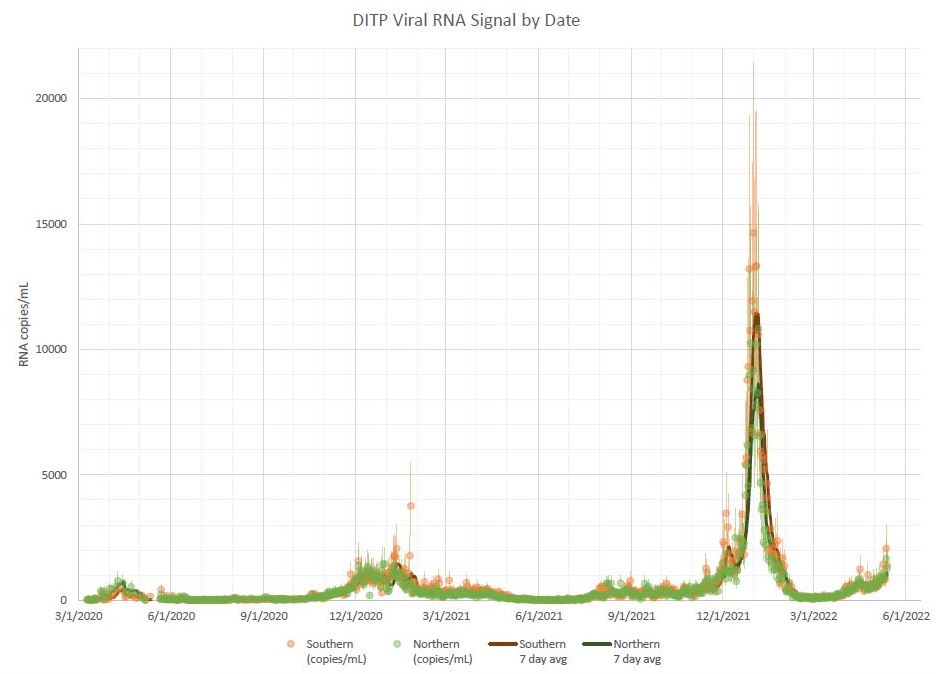