No update on the victim's condition was immediately available

An elderly woman is fighting for her life at a local hospital on Saturday night after police say she was stabbed multiple times in a home in Hamilton, Massachusetts.

Police said they received a 911 call around 9:45 a.m.. When they arrived at the home on Railroad Avenue, which is a residential care facility, they found the 72-year-old victim suffering from stab wounds. She was taken to Beverly Hospital where she is being treated for her injuries. No update on her condition was immediately available.

Right now the motive is unclear, but police said the women do know each other. Their names have not been released.

No one else was injured, but neighbors say this type of incident is very unusual for such a quiet town.

"I went out to get my coffee, came home and my friend tested me, 'Are you alright?' I said, 'Why, what happened?' and she told me," said resident Gayle Belisle. "When I came back I saw all the crime tape, then Facebook was all abuzz with what was going on because nothing ever happens around here."

So far, no charges have been filed, but the investigation is ongoing.

NBC10 Boston did reach out to the company that runs the residential care facility, but has yet to hear back. 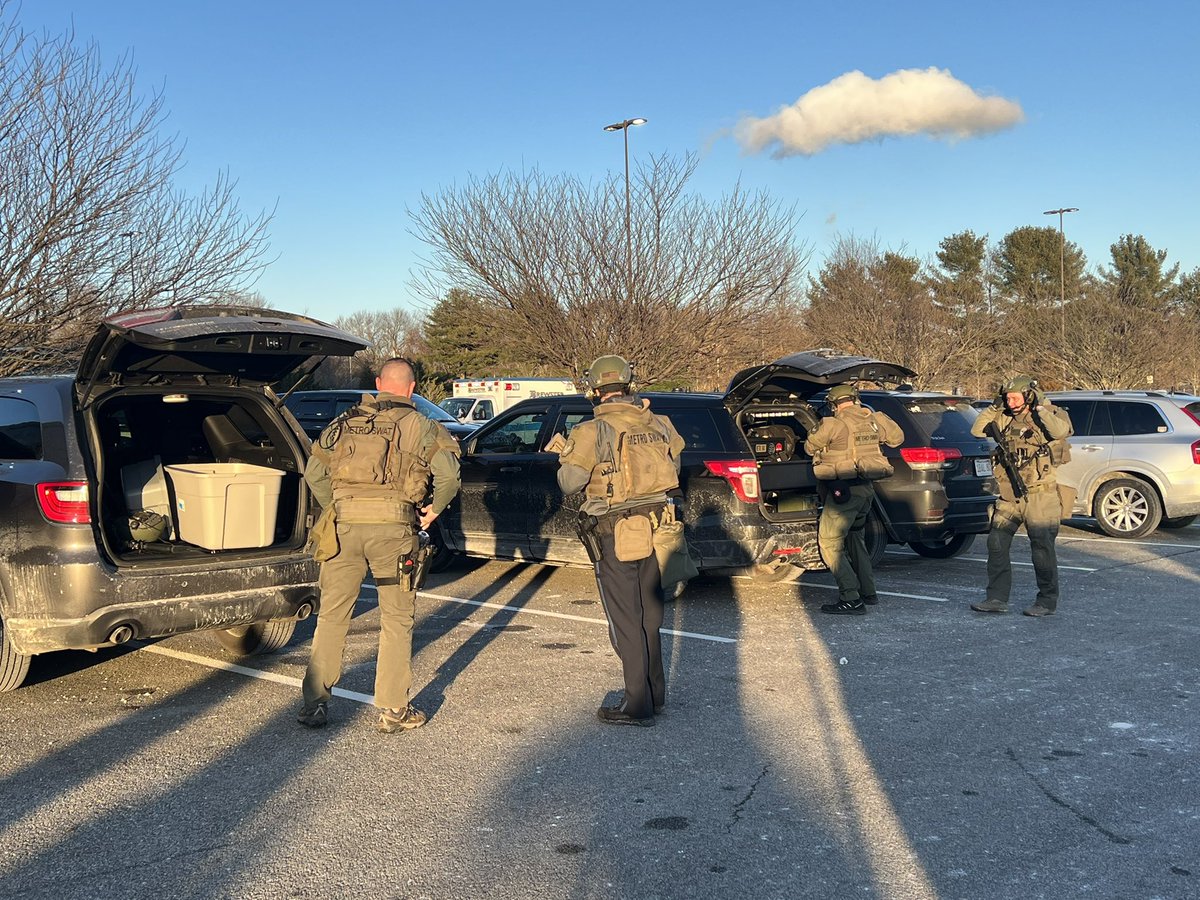