Sen. Elizabeth Warren sat down for an exclusive interview with NBC10 Boston to discuss her outrage over the Roe v. Wade draft decision, and what it means moving forward

Sen. Elizabeth Warren has not been shy in recent weeks about expressing her outrage over the Roe v. Wade draft decision. While she is known for being feisty, this topic has her particularly worked up because she does not think the Supreme Court's opinion accurately reflects the wishes of the nation's majority.

NBC10 Boston political reporter Alison King had a chance to talk exclusively to the senator about her reaction to the astonishing Supreme Court leak and what the next steps should be.

Warren says this is personal for her, having lived in a world where abortion was illegal, and she is turning her anger into action.

"Look, I’ve been warning about this for a very long time because the Republicans have been working, not quietly, to try to push toward a more extremist Supreme Court that would put its moral and religious views above the interest of half of the population of this country."

When asked if Democrats have kind of dropped the ball on the courts, Warren said, "We can look in the rearview mirror about all the places we got this wrong. If Mitch McConnell gets a majority in Congress, this is going to be criminalization of pregnancy. This is going to be in vitro fertilization is now under attack. This is going to be certain kinds of contraception are prohibited. There’s so much that can go wrong if Congress doesn’t step in and protect the rule of Roe versus Wade."

Warren acknowledged they don't have the votes right now to do that.

"So I’m ringing the alarm," she said. "Give us enough Democrats so that we can actually get this done."

Warren said she has been asked if she would compromise on Roe.

"And the question is, what do you mean by compromise on Roe? Women can have half the rights as an American citizen?," she asked incredulously. 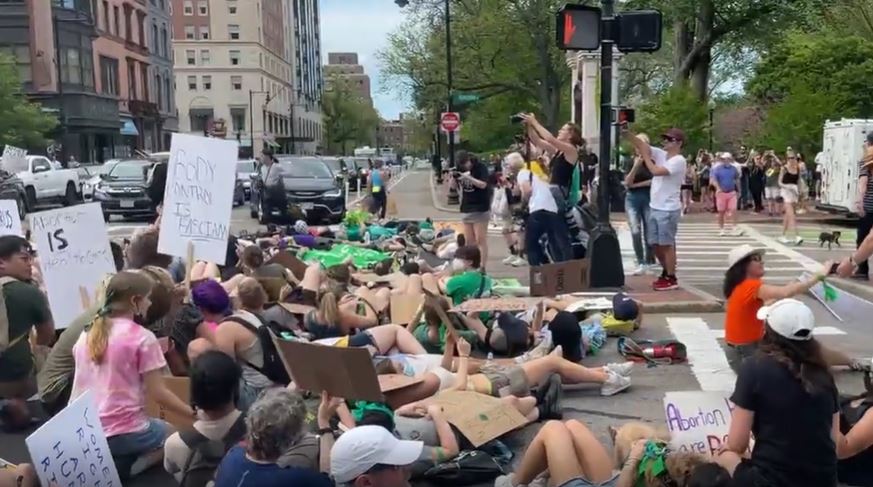 Photos: Thousands Across US Rally for Abortion Rights 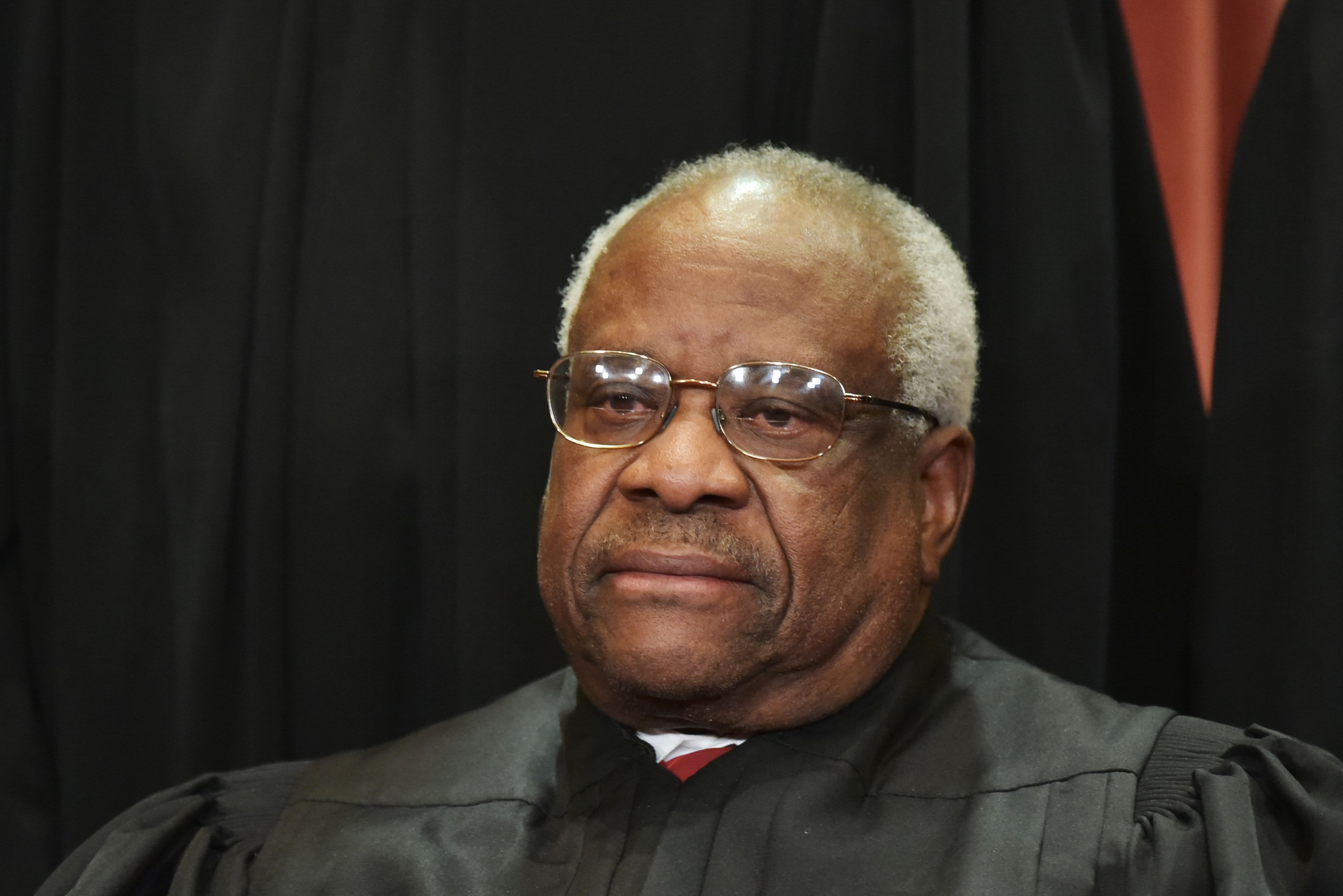 Does this signal to the Democrats that it’s time to expand the court?

Warren says she thinks so.

"And the reason for that is the Constitution makes clear that it is Congress that decides the number of justices. And it has been changed seven times before in the past, Congress has changed it. Congress has the power to change it again."

Democratic leaders have not shown much support for expanding the court – but proponents say that was before the Roe v. Wade leak.

Meanwhile, if Roe is overturned, Warren says there will be more pressure on Massachusetts to provide abortions for women fleeing their home states where abortions will be banned.

While Warren has not been afraid to show her anger recently when it comes to the leaked Roe v. Wade draft decision, she also has been outspoken about what she sees as Republican stonewalling on the Biden agenda.

Sen. Elizabeth Warren hasn't been shy in recent weeks to express her outrage over the Roe v. Wade leaked draft decision. She sat down for an exclusive interview with NBC10 political reporter Alison King.

When asked why more is not getting down in the U.S. Senate, Warren replied, "It’s because the Republicans block us at every single turn."

The senator is frustrated the Biden agenda is not moving more quickly, but there are bigger challenges ahead -- the midterm elections.

To do that, Warren says Congress needs to pass initiatives like universal childcare and canceling student loan debt. But even some Democrats question whether Joe Biden is the one to lead the way long term. Biden has already announced his plans to run for reelection.

Biden's poll numbers are quite low, and he would be 82 when he took office if he runs again, so is he the right person who should be leading the Democrats in 2024 for president?

"Yes," Warren stated. "He has attacked the problems facing this nation head on."

Warren says from COVID relief, to the economy, to the unemployment rate, Biden is taking the country in the right direction.

When pressed if she would at least consider jumping into the race, Warren said no.

"Joe Biden is running for reelection. I’m supporting him. In 2024, I expect to be running for the Senate," she countered.

But if Biden doesn't run?

"Joe Biden is running," she quipped.

Warren is more focused on the November election, which she says is about much more than Biden.

"Roe versus Wade will be on this ballot in 2022. And anyone who is angry about it, anyone who feels discouraged, disappointed, irritated, unhappy, then by golly, channel that into action," the senator urged.

Warren says she is encouraged that polls show the majority of American’s are on the side of Democrats when it comes to Roe v. Wade and much of the Biden agenda.