The remaining North American dates on the Farewell Yellow Brick Road Tour were announced Tuesday. The 75-year-old singer had already been scheduled to play Gillette on Thursday, July 28, but an additional show has now been added on Wednesday, July 27.

The tour, rescheduled from 2020, kicked off on Jan. 19 in New Orleans and was scheduled to make stops in Houston, Chicago, Detroit, Toronto, New York and Miami.

The singer had to postpone two shows in Dallas earlier this year after testing positive for COVID-19.

The show takes the audience on a journey through Elton John's 50-year career with never-before-seen-photos and videos set to the tune of some of Elton's most beloved songs. 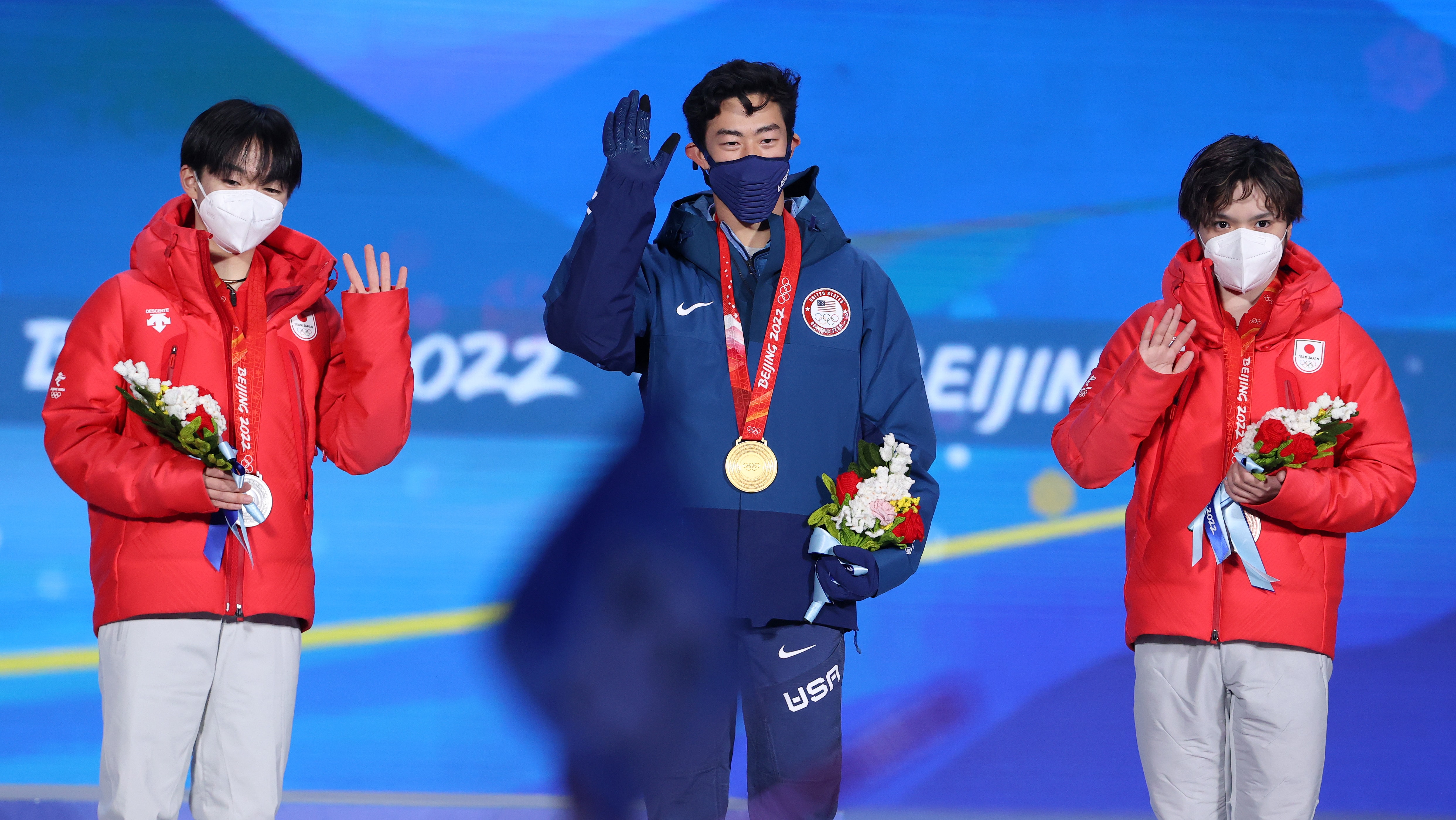 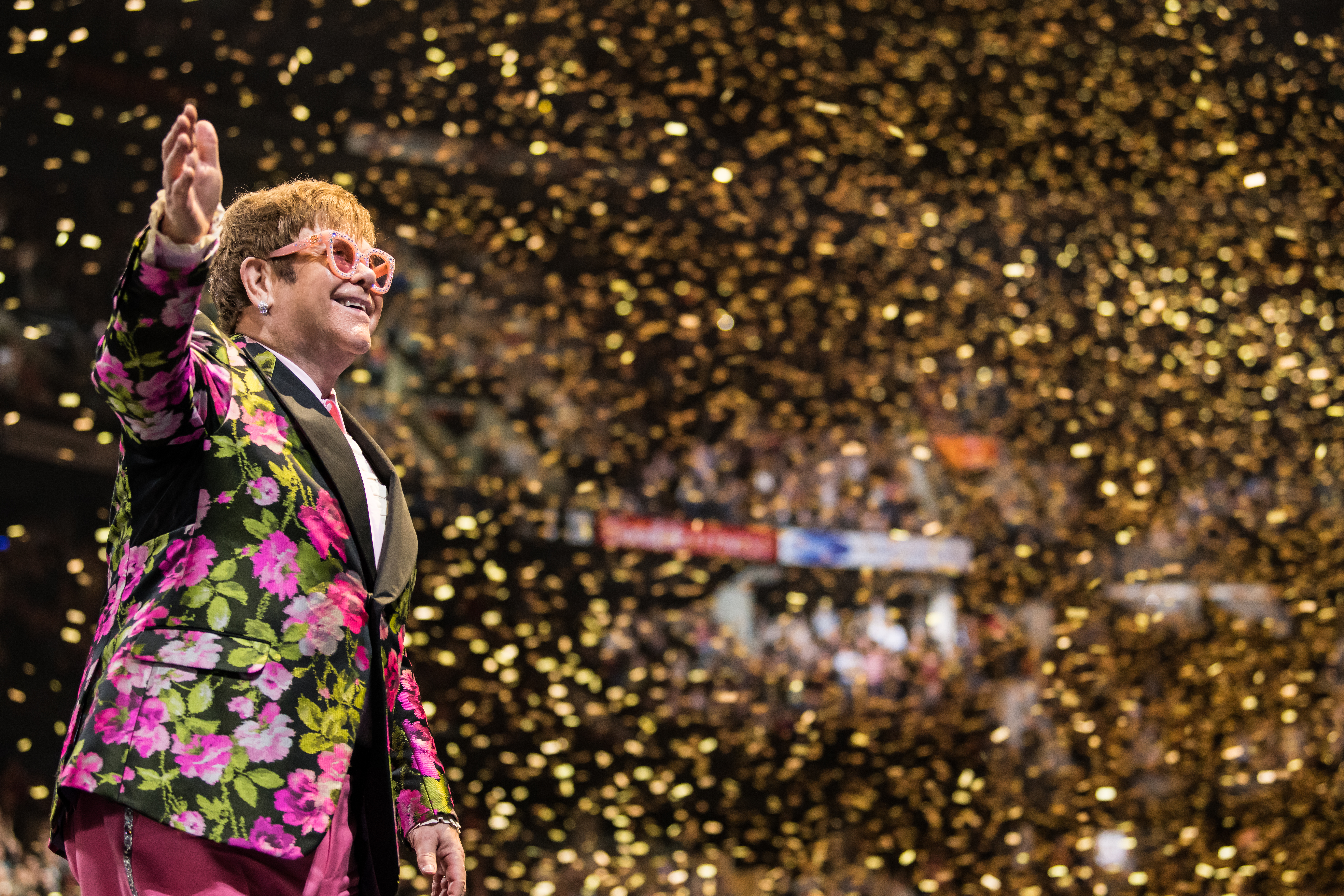 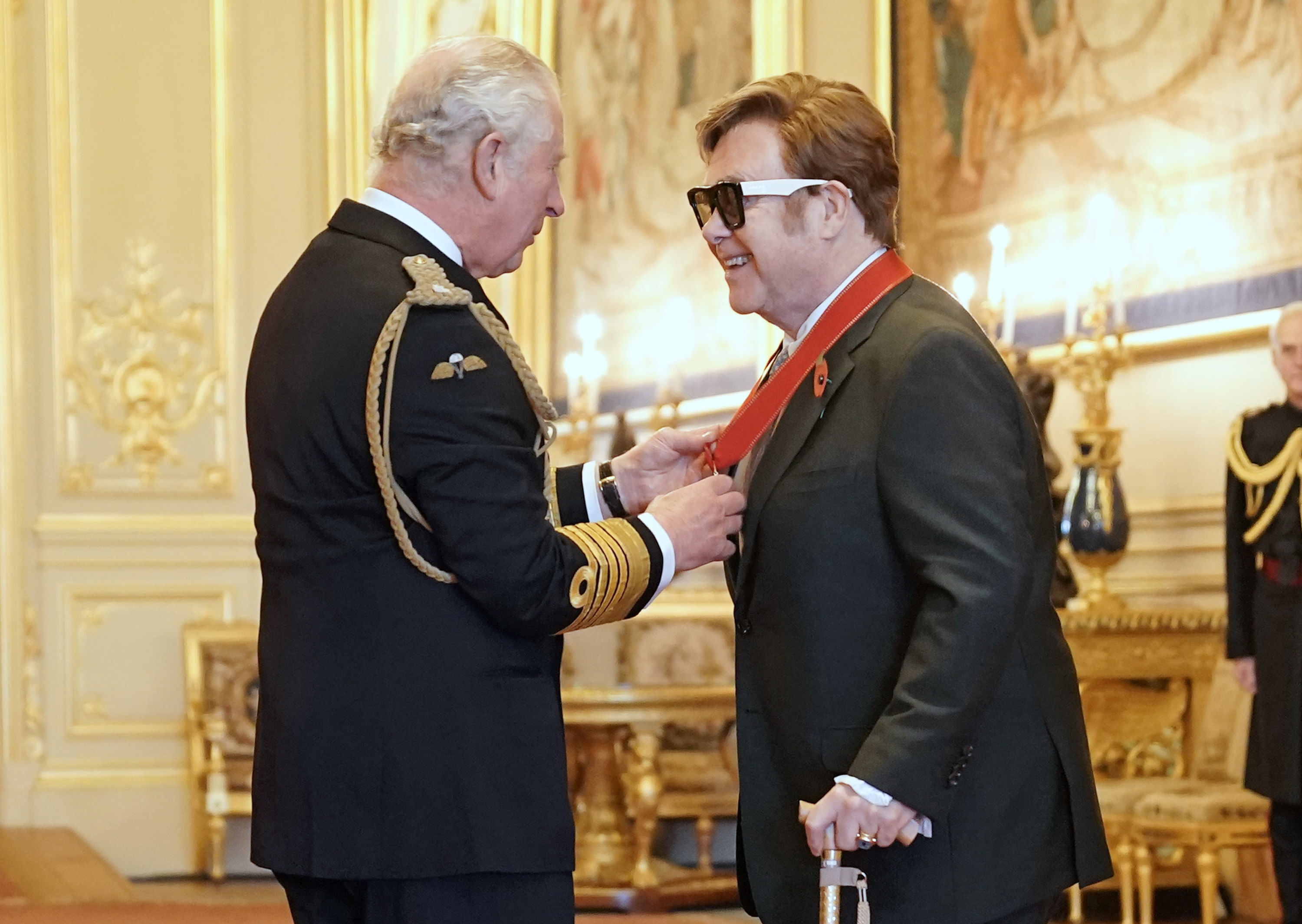