Community members in Everett, Massachusetts, made their voices heard about City Councilor Jimmy Tri Le — criminally charged with indecent assault and battery on a fellow councilor — and Anthony DiPierro, who apologized after allegedly sending racist memes to colleagues

One member of the Everett City Council is accused of inappropriately touching a colleague, and another allegedly sent racist imagery to city workers.

Jimmy Tri Le appeared in Malden District Court last month and pleaded not guilty to indecent assault and battery charges. After leaving the courthouse, he sprinted through the bushes to avoid NBC10 Boston's Katie Brace as she tried to ask him about the allegations that he groped a fellow city councilor.

In March, Everett launched an investigation into City Councilor Anthony DiPierro after allegedly sending memes containing racist slurs to colleagues. He publicly apologized and wrote that he was "ashamed, disappointed and embarrassed, but committed to improving."

Tri Le and DiPierro both remain on the council — a fact members of the public criticized during Monday's meeting, calling for action to be taken.

"We are coming — coming to replace some of you," one man said at the meeting.

A judge ordered Tri Le not to have any contact with the councilor who accused him.

Asked if Tri Le should resign, Hanlon said, "His resigning is up to him."

The council says it can only remove a member over a felony charge.

The public took the sitting councilors to task for not addressing the scandals.

"For really, really poor behavior, like theft, racism, sexual harassment, as leaders, you're condoning this bad behavior," one man told the council.

More on the Everett City Council 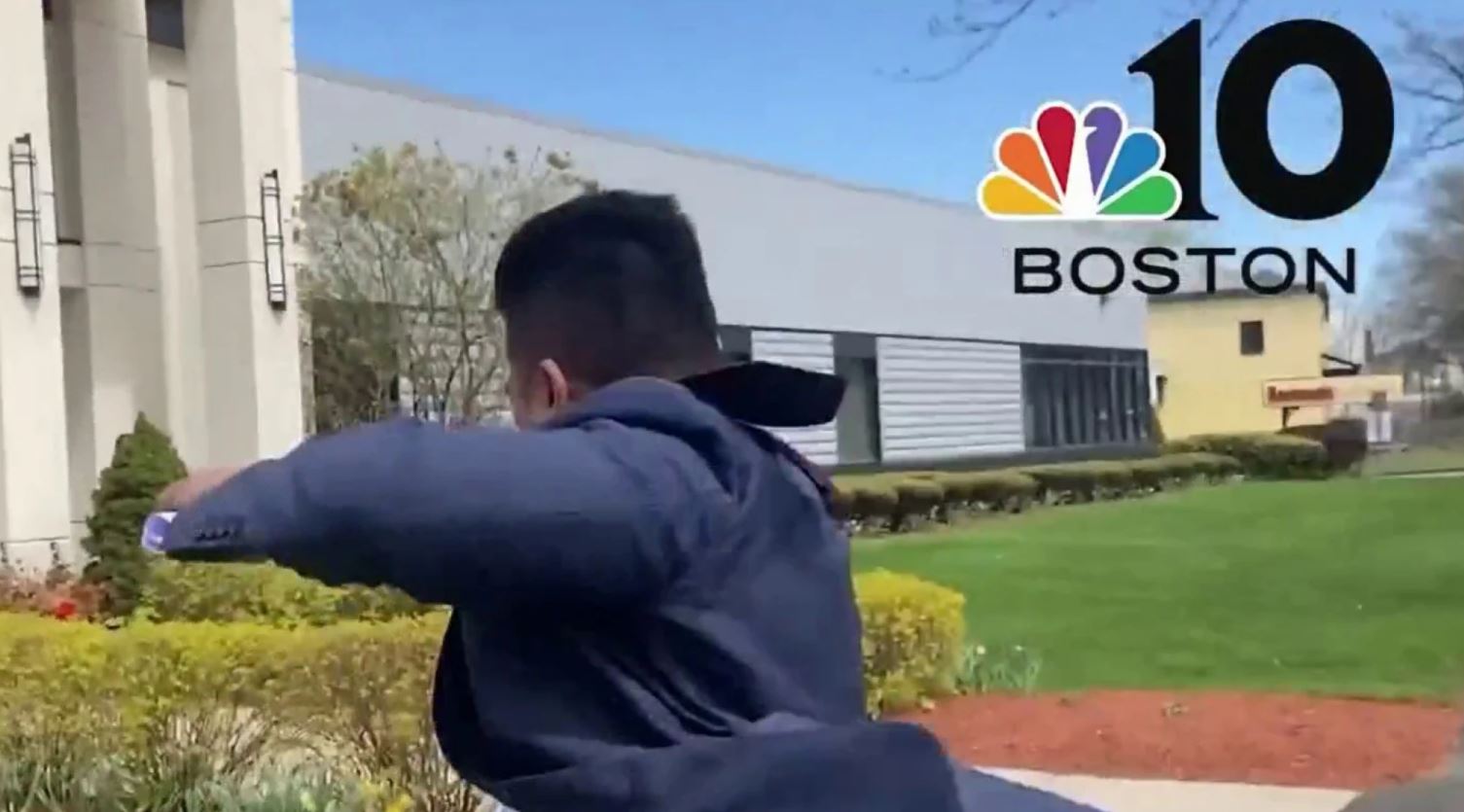 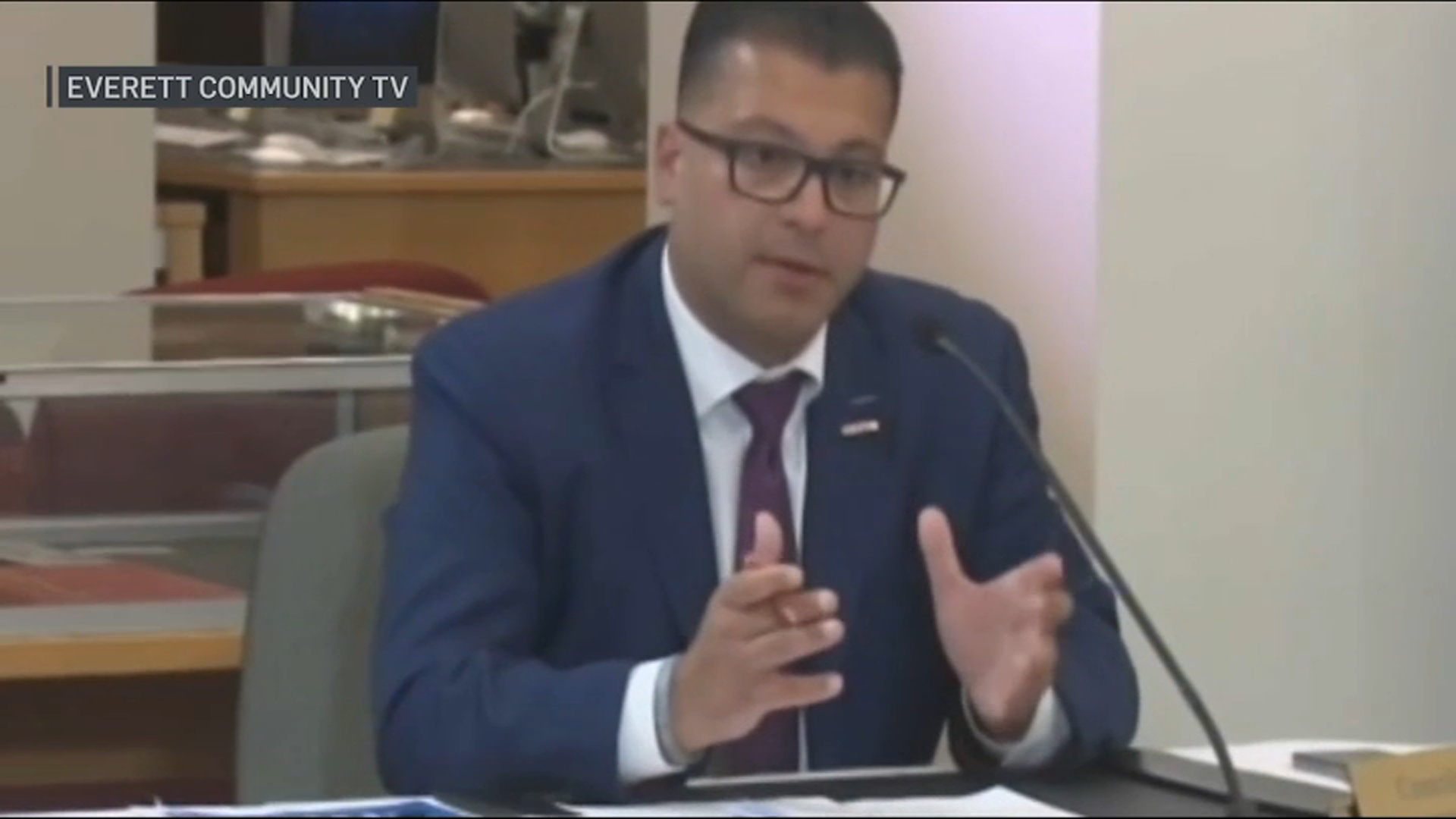 Hanlon told NBC10 Boston the council had been discussing DiPierro a lot, but said he was "not going to talk about [him] at all."

"To date, this body has not properly addressed the horrific racial slurs made by a member, and your continued silence undermines public confidence," a member of the public told the council Monday.

Asked how the people of Everett can put their faith in the council, Hanon said, "I think they'll trust the rest of us."

Tri Le is due back in court in July and cannot take part in city council meetings before then at the earliest.