The Boston Common is the final destination for "The Embrace" -- a memorial built in honor of Dr. Martin Luther King Jr. and his wife Coretta Scott King.

It isn't easy moving what is soon to become a new fixture on the Boston skyline, but "The Embrace" has started its nearly 3,000 mile journey to the city.

The bronze sculpture, which measures 20 feet tall and 40 feet wide, was built in Walla Walla, Washington. This summer we got an exclusive look as more than 100 workers put the 609 pieces that will make up The Embrace together at the Walla Walla Foundry.

This week, it was deconstructed and loaded onto trucks that would make the drive from Washington State its final destination on the Boston Common.

The memorial was built in honor of Dr. Martin Luther King Jr. and his wife Coretta Scott King. It was inspired by the picture of the Kings after Dr. King won the Nobel Peace Prize in 1964.

"This is the largest bronze statue in the country after the Statue of Liberty," Imari Paris Jeffries, of Embrace Boston, said.

Plans are also in the works for expansive programming surrounding the sculpture. Organizers want this piece to spark conversations.

"This idea of understanding how monuments, memorials, culture and art, transform cities, so that has been a huge emphasis of ours from the beginning," Jeffries said.

The trucks coming all the way from Washington should be in Boston the week after Thanksgiving. Then the work begins of putting the Embrace together, all over again on the Common. This project is still on track for a big unveiling early next year.

More on 'The Embrace' 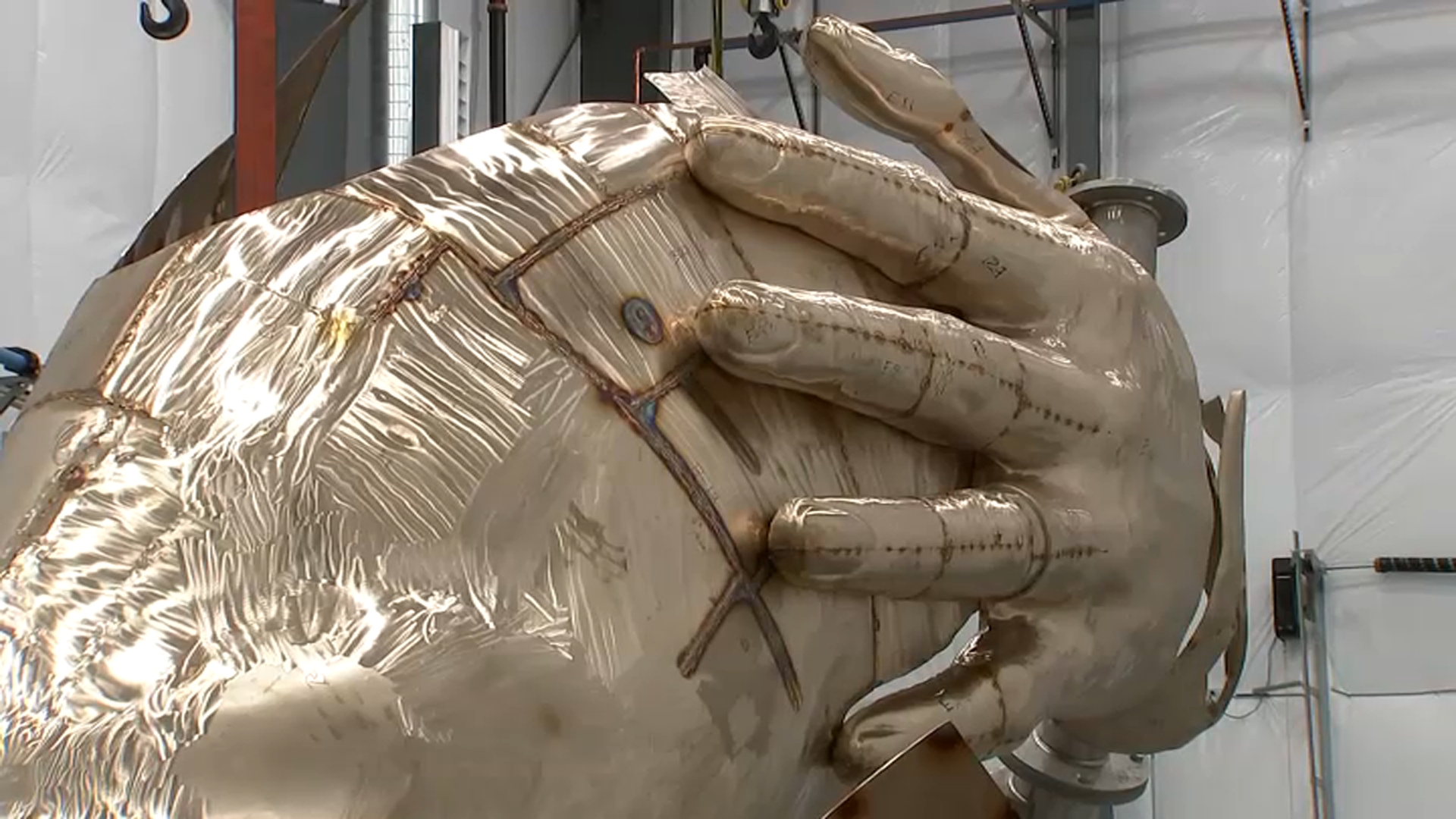 Why MLK Memorial ‘The Embrace,' Destined for Boston, Is Being Built in Wash. 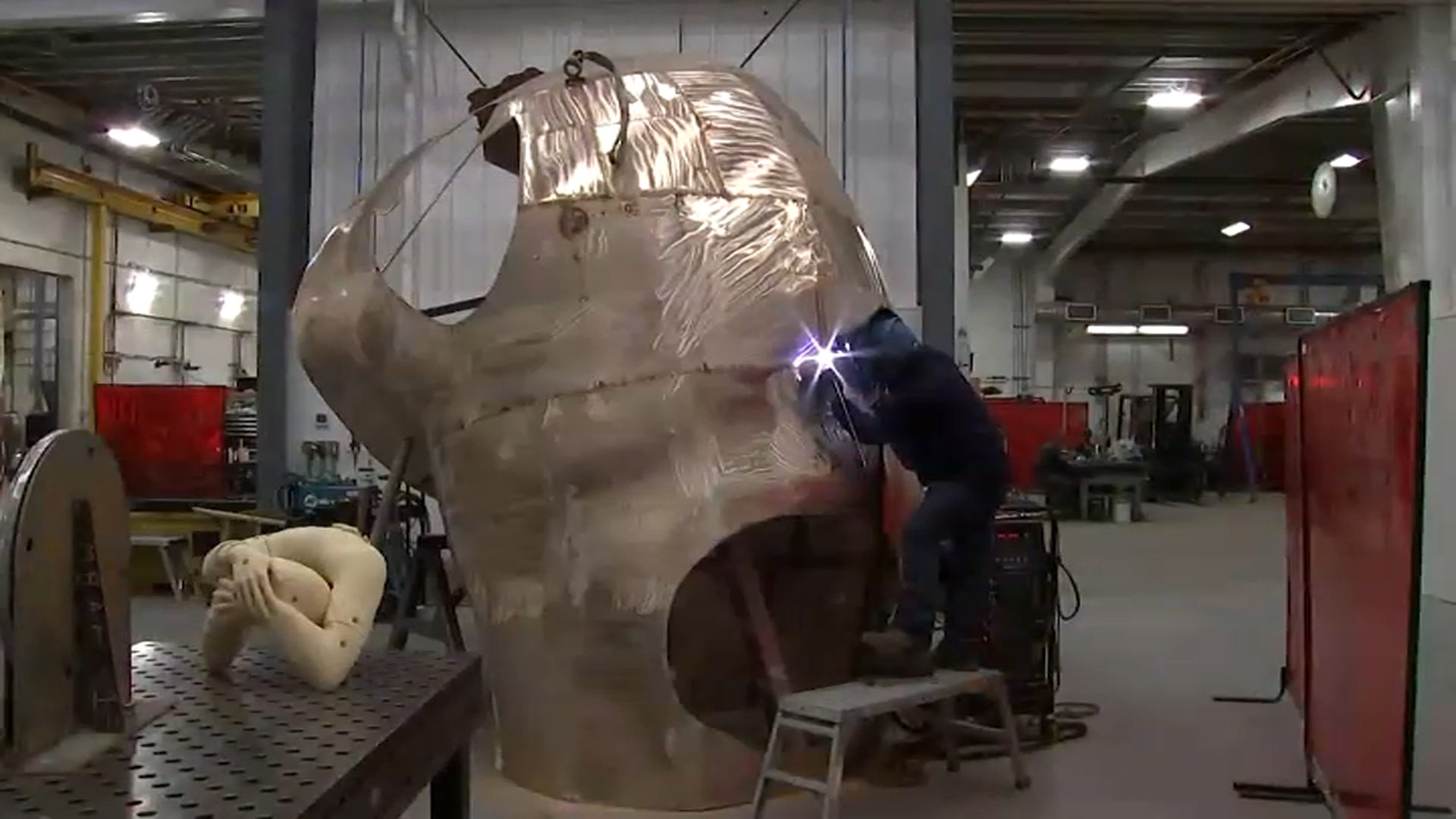 King Memorial ‘The Embrace' Being Built in Wash. Before Presentation in Boston