Just days after voting to advance Brett Kavanaugh's Supreme Court nomination, Flake is scheduled to participate in a panel discussion on "The Future of the Republican Party" with John Kasich at the Forbes Under 30 Summit. It was set to take place at 11:30 a.m. at the Colonial Emerson Theatre, but Emerson College pushed Friday to have the event canceled over "safety reasons."

Matthew Hutchinson of Forbes Media later said the event was expected to be moved. 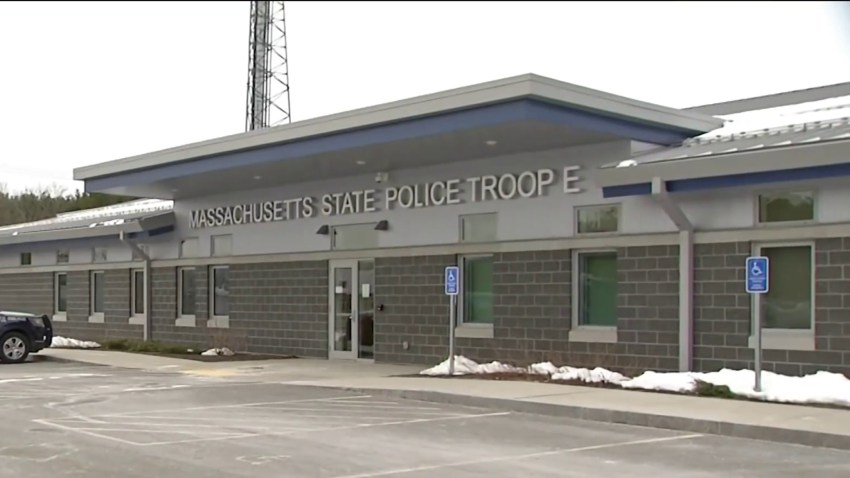 "Pending ongoing scheduling, we are in the process of moving the discussion with Sen. Flake to a larger and more secure location, the Under 30 Village at City Hall Plaza," Hutchinson wrote in a statement.

"The Forbes 30 Under 30 Summit panel discussion with Sen. Flake and Gov. Kasich has been moved to a more secure location in Boston," Emerson President Lee Pelton tweeted. "@EmersonCollege is pleased that this important topic can be discussed and debated, and is grateful for the support of @Ambtheatre in this decision."

Earlier Friday, Pelton said in a statement on the school's website that the school was pushing for the event's cancellation. "We are seeking to exercise our right as the owners of the Colonial to have the panel canceled for safety reasons," he wrote.

A Facebook event quickly popped up on Friday advertising a protest of Flake's appearance, but it was deleted after the college announced it was seeking to cancel the panel.

"We are hearing that Emerson College has cancelled the panel due to security concerns," a note on the Facebook page said. "We are closely monitoring this and will let you know if we hear it has been relocated or rescheduled. There are plans being discussed for other action items — stay tuned."

Flake is also scheduled to speak Monday night at Saint Anselm College's Institute of Politics in Manchester, New Hampshire. He is scheduled to give a speech titled "After the Deluge: A Rejection of Destructive Politics and a Return to Principle" at 6 p.m.

It will be Flake's second appearance in New Hampshire this year. He has said a bid for president in 2020 is unlikely, but hasn't ruled one out altogether.

Flake was a central figure in Friday's Senate Judiciary Committee vote, where Kavanaugh's nomination was advanced to the full Senate by an 11-10 vote. Flake voted to advance the bill to the floor, but also asked for a one-week investigation into the sexual assault allegations against the Supreme Court nominee.

President Donald Trump said later Friday that he had ordered the FBI to conduct a "supplemental investigation to update Judge Kavanaugh's file." He said the update must be "limited in scope and completed in less than one week."