On July 8, Ricky Duran will perform for guests from 5 p.m. - 9 p.m. at the casino in Everett, Massachusetts, as part of its Harborside Live Music Series; the event is free but requires a reservation.

Live music is back at Encore Boston Harbor this summer, and this Thursday will feature Massachusetts native Ricky Duran, who garnered national attention with his successful run on Season 17 of NBC's "The Voice."

On July 8, Duran will perform for guests from 5 p.m. - 9 p.m. at the casino in Everett, Massachusetts, as part of its Harborside Live Music Series. The casino announced the lineup of outdoor summer activities just weeks after Gov. Charlie Baker and the Massachusetts Gaming Commission gave casinos the go-ahead to lift most remaining COVID-19-related restrictions at the end of May.

For musicians like Duran, and their fans, it's another sign that life has entered a "new normal" here in the Bay State and across the U.S.

"It feels so great to see things start rolling again in the music world. It was a tough year for musicians," Duran said, while noting the pandemic was the longest he had gone without a live performance since he was a teen.

Duran has played a few shows since things opened back up and says it has been so amazing to feel the energy from the audience again.

"People are dying to go out and listen to live music and I’m excited to play," he said. "It feels so great to be able to see my fans!"

The Season 17 runner-up, who resides in Texas now, says he is excited to be back in Massachusetts and feels honored to be able to perform at the casino.

"Massachusetts will always be home to me," he said, "and I cannot wait to play for the Boston community at Encore Boston Harbor."

But it's Worcester that truly has his heart. He returned to his hometown in May and visited the newly built Polar Park, home of the Worcester Red Sox.

And Duran will finally get a chance to play for his beloved Worcester crowd at the Hanover Theatre on Sept. 18. The performance was originally scheduled for March 2020, right at the start of the pandemic, and of course had to be postponed. Now just a couple of months away, it's one more thing he's looking forward to in the future.

For Duran, who has released a No. 1 iTunes charting single and sold out a slew of shows since his time on "The Voice," the horizon is definitely bright.

The 31-year-old has been working on a record that he cannot wait to share with his fans -- something he hopes will resonate with them.

"The album is going to be a reflection of myself," he explained. "Everything I write has to do with something I have gone through in life and I think many people will be able to relate to that."

For those who have followed the musician, they know he has seen his share of tragedy. His father died by suicide and his mother died of breast cancer.

But it was the support around him that helped him persevere through those tough times -- something he has found in his girlfriend, Alyssa Tosti.

His newest single "Star" was written shortly after the pair met at a Massachusetts bar in 2018. Duran says Tosti was his true inspiration for the song, and he's excited for fans to listen to it.

"Star is one of my favorite songs off of the record. It’s a really fun song and very upbeat," Duran said. "I wrote about love and the power that it has over people."

"I think most people can relate to the lyrics," he added, "and I hope it is resonating with people who are currently in love or still looking for that special someone who helps them to be a better person." 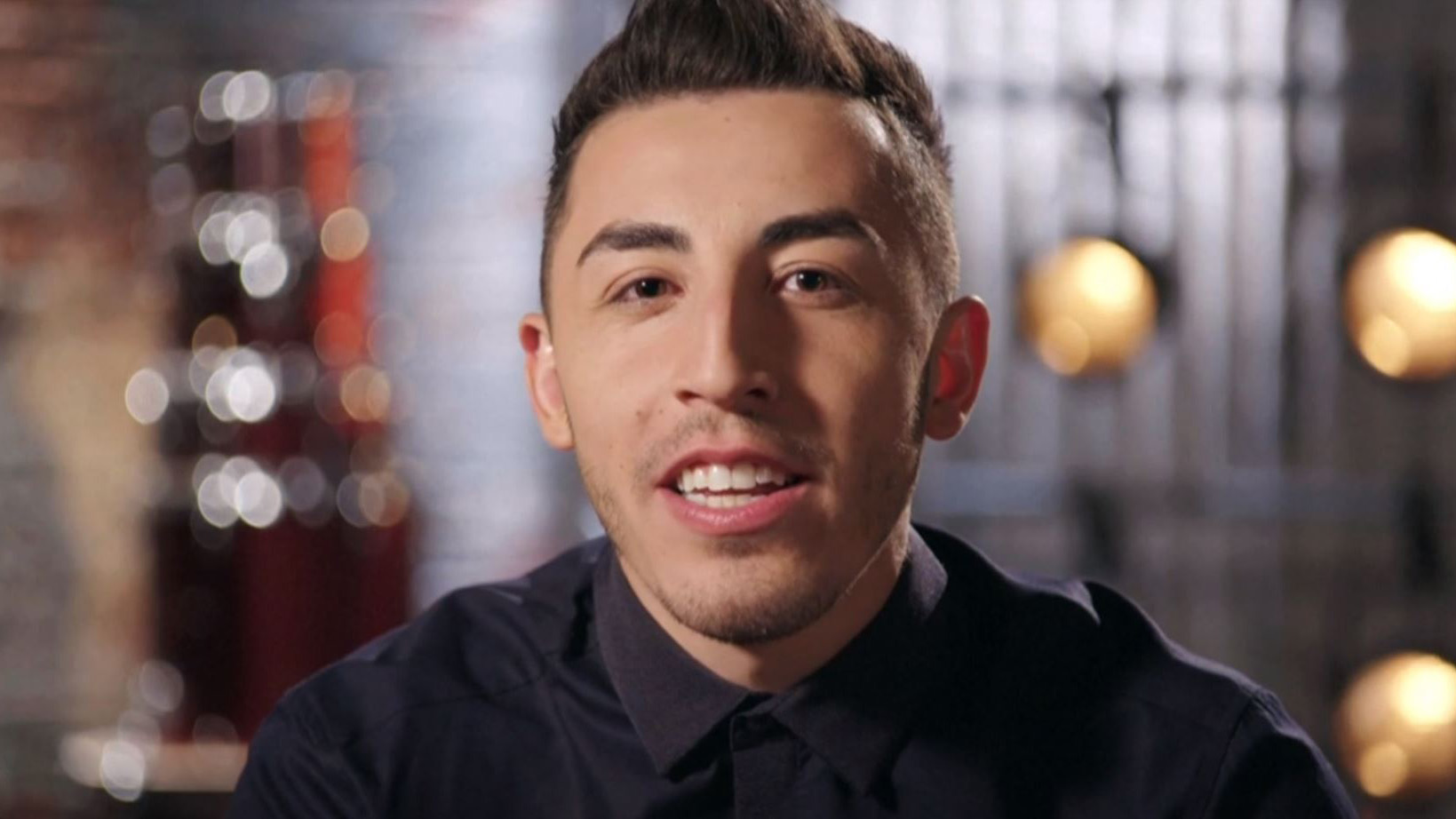 Above all, Duran says he is grateful, humbled and truly excited for what the future holds. After a weekend stop in Nashville for the Fourth of July, Duran will be back home.

The Encore Boston Harbor event is free to all ages but requires a reservation through Eventbrite. Guests can also enjoy lawn games and concessions will be available for purchase.

A free shuttle from the Wellington and Malden T stops on the Orange Line transports people to Encore Boston Harbor.