A vigorous front arrives late Wednesday night and into Thursday morning. Heavy rain and thunder can be expected – but not in every single town or city.

Humidity is on the uptick Wednesday as a vigorous front approaches New England. This particular front was chocked-full of severe weather Tuesday as it raced through the Wisconsin, Michigan, Illinois, and Ontario. It takes aim at New York today, allowing us one more day to bask in the sun.

Highs jump back to summery levels with a brisk wind from the south. Meantime, Hurricane Larry is spinning up big waves over the Atlantic. Wave sets are inbound to the coast later Wednesday night and Thursday with swells peaking on Friday at over ten feet offshore. From a surfing perspective, this may be the ideal setup to catch some waves, Bodhi (Point Break reference for those of a certain age.) Winds will be offshore Friday, pushing against the waves and standing them up. Hang ten, but be careful, Warchild. The strong undertow and hidden rip currents will litter the beachfront.

Back to the forecast now: The front arrives late Wednesday night and into Thursday morning. Heavy rain and thunder can be expected – but not in every single town or city. These will be individual storms/downpours, hitting some and sparing others. I don’t see a widespread flood threat, but there may be some brief, spotty flooding and ponding on the roadways for the morning commute.

The afternoon sees the temperatures level off in the 70s with a few more leftover showers or downpours. This is a slow-moving front, so don’t expect clearing until late Thursday night.

Fresh air returns late week and carries us into the weekend. There’s lots to love about the forecast: sun and mild temps. Confidence is high for a rain-free spell from Friday to Sunday, so start drafting up plans now. Clearly it’s not Vaya con Dios to summer just yet. 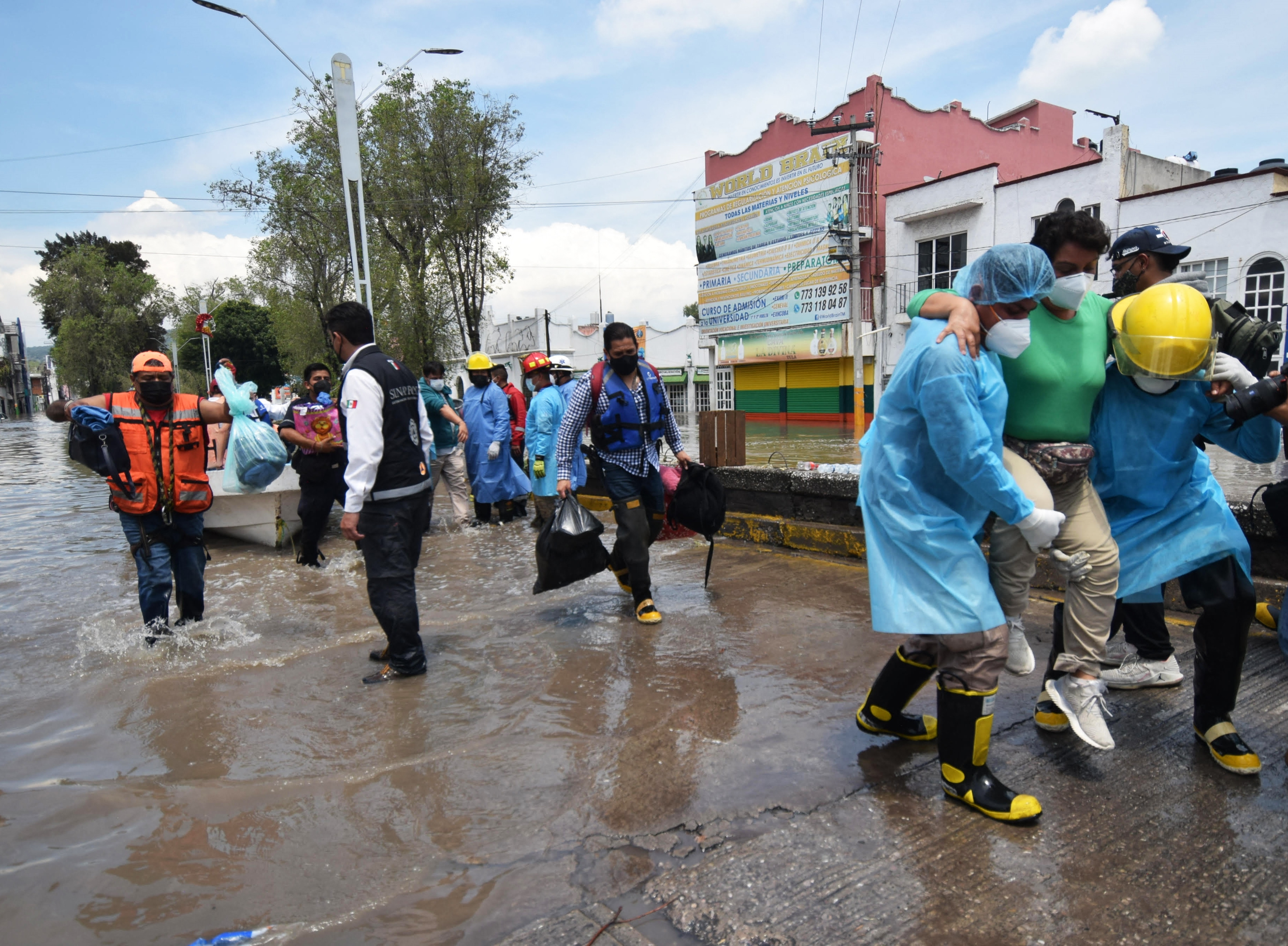 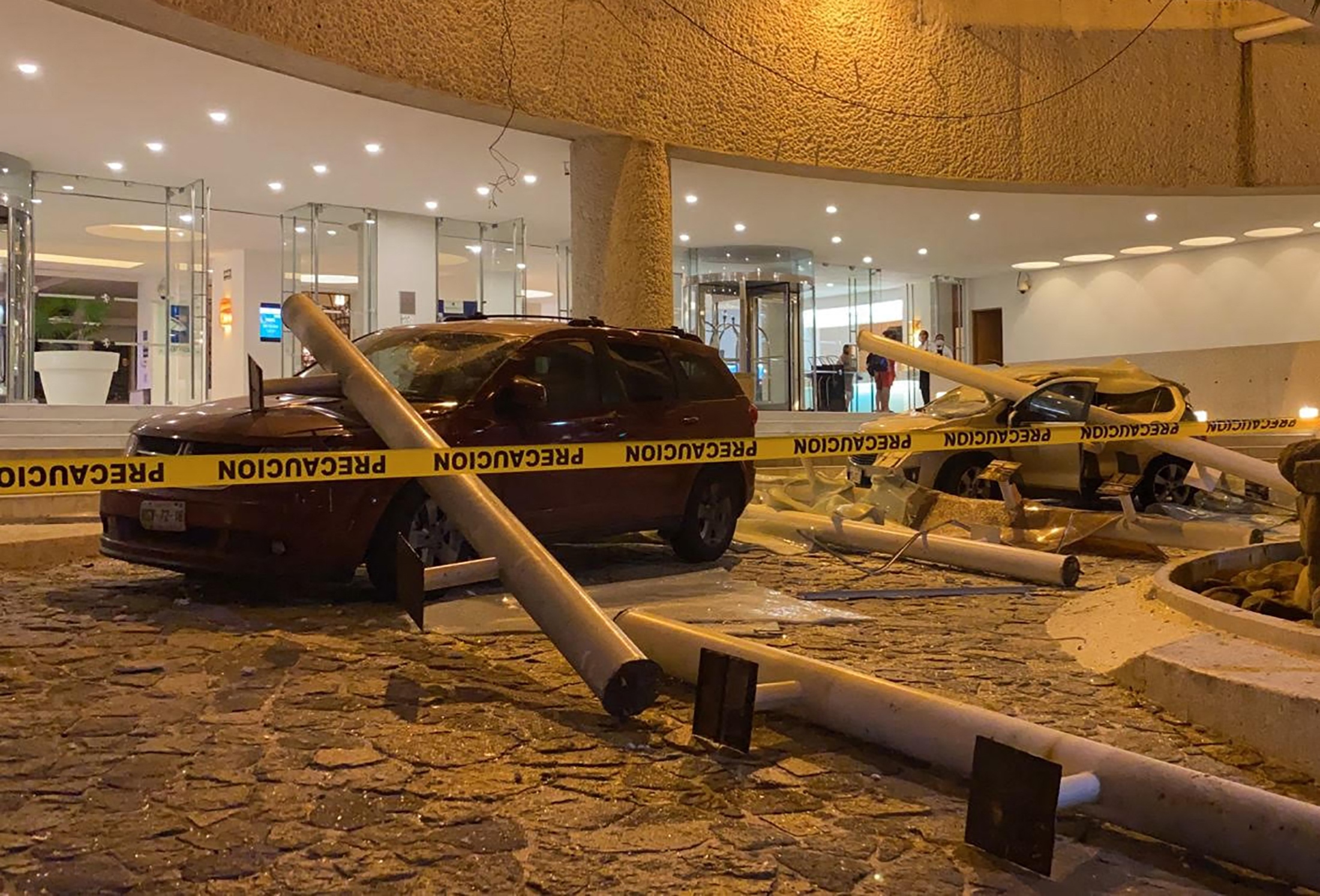