Many communities, including one in New Hampshire, are putting up holiday lights to help cheer people up during the coronavirus crisis

At a time of great uncertainty, even the seasons seem scrambled. Christmas lights in springtime?

Wrapped around a tree trunk in Colorado, fashioned into a heart in Alabama and hung high over Main Street in a New Hampshire town, holiday lights are going back up. As the coronavirus spreads, the displays are providing a bit of emotional and actual brightness. And they’re especially easy to enjoy from a safe social distance.

“We live out in the country, but I know you can see them from the highway,” said Julie Check, who turned on the white lights that trace the roof line of her home in Eastman, Wisconsin, on Wednesday night. “Anything I can do to make people happy right now, I’m going to try to do.”

Coronavirus precautions kept them from coming inside the North Shore Medical Center's Birthplace.

In Farmington, New Hampshire, a roughly five-block stretch of downtown has been re-illuminated with holiday lights that swoop and zigzag between tall wooden posts. So cherished is the town’s 80-year decorating tradition that taxpayers approved spending $11,500 six years ago to erect the posts after the electric company said lights could no longer be affixed to its poles.

“It’s a small town; we don’t have a lot of traditions. That was one of them, and we just didn’t want it to go away,” said Lee Warburtonpu, president of the Farmington Preservation and Improvement Organization, which maintains and installs the lights. At his suggestion, the 27 strands totaling 2,000-plus bulbs were tested and turned back on Thursday night.

“It’s tough for everybody right now. Everyone is on edge,” he said. “We just thought it would be nice to give the folks in town something to smile about.” 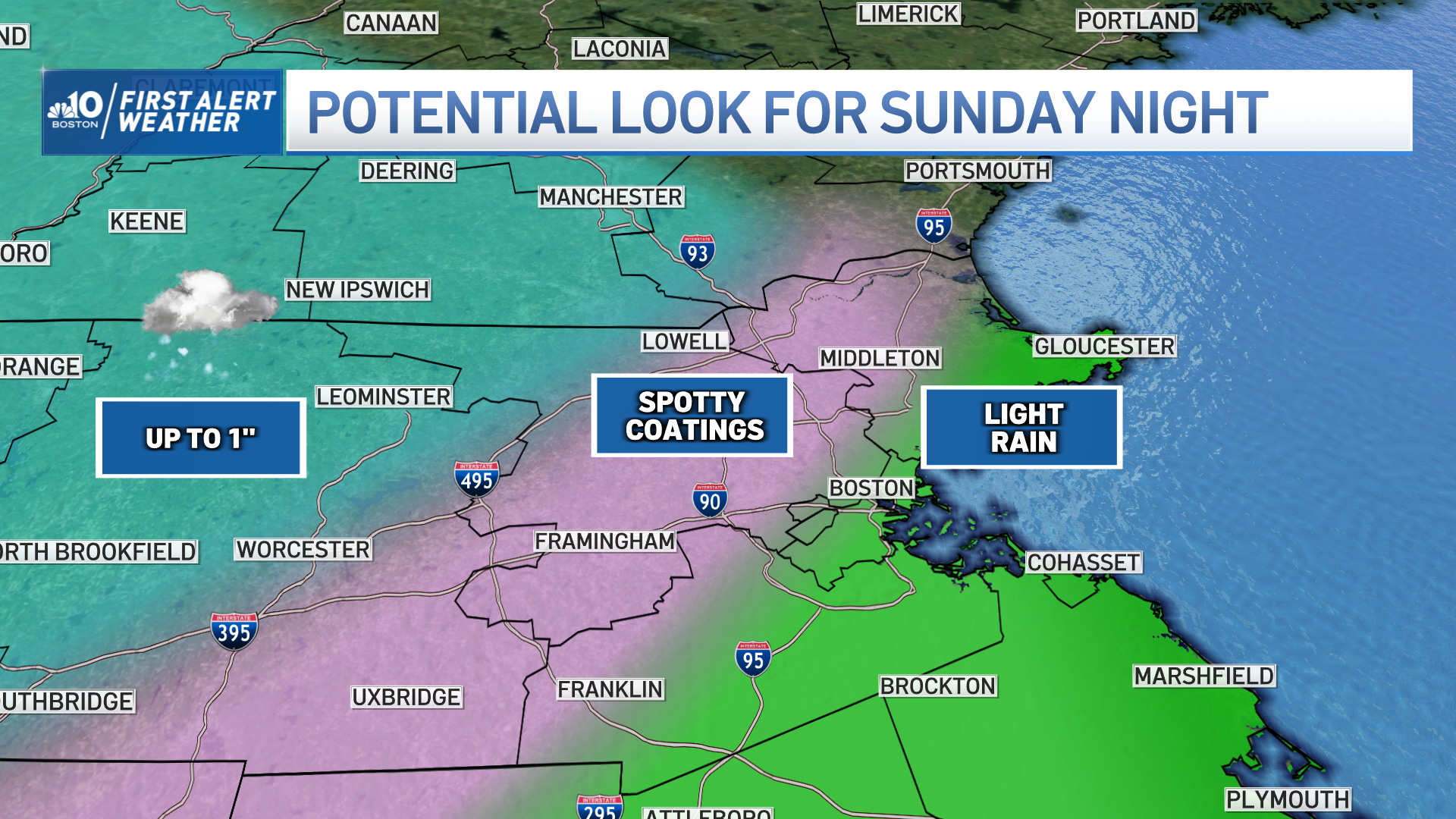 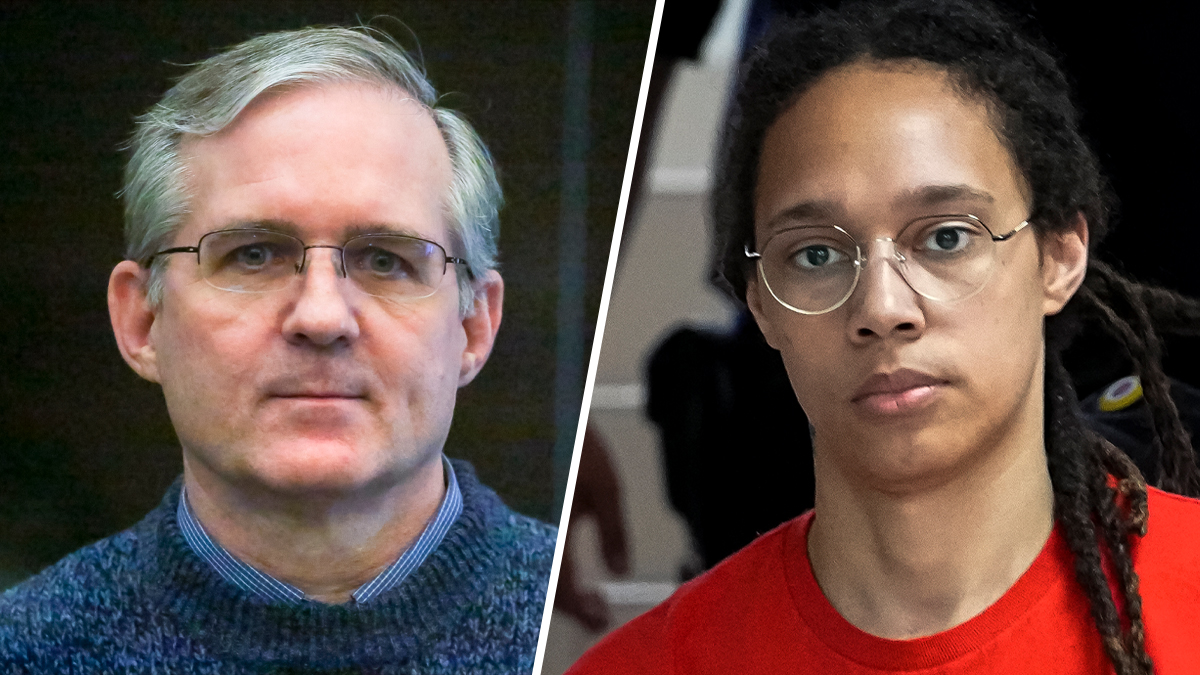 The number of COVID-19 cases continues to climb across the country.

Police Chief John Drury was all for the idea. He remembers how pretty the lights looked when he first visited the town for a job interview on a December day 20 years ago.

“It was one of the things that actually drew me to this community when I was first looking to be a police officer,” he said. “By bringing the lights back, hopefully it gives people the sense of hope that we’re all in this together. We’ll get through it.”

Many of the posts on Twitter and other social media platforms point back to a Colorado man who tweeted Monday that his mom thought people should put Christmas lights in their windows “to remind each other there is still life and light” while they stay home to avoid the virus.

Small businesses across Massachusetts are struggling, especially those in Merrimack Valley that had to shut down after the gas explosions.

Rosemary Peterson, the mom in question, said Thursday she made the offhand suggestion after making the wrenching decision to indefinitely postpone the funeral for her sister, Marlene, who died on March 13.

“We know we are not alone. Many are giving up events, experiences, celebrations and milestones,” she said. “So in the midst of a lot of darkness, I thought we could all use some light.”

Both she and her son were surprised that his tweet took off.

“He told me, ‘Mom, there are a lot of people looking at this!’ and I said, ‘Oh, no! We have to go put out some lights!’” Peterson said. “We ran out and wrapped a tree and had another light string we put around our front window. Nothing too fancy, I’ll tell ya.”

Since then, others have adopted his #lightsforlife hashtag to share photos of their efforts. In Huntsville, Alabama, Sarah Bang said she usually just winds a string of white lights around the railing of her apartment balcony for Christmas. But after seeing Peterson’s tweet, she made a heart shape instead.

“I had Christmas lights because I’m super into Christmas, so I dug them out and decided love was a good thing to spread,” she said.