Nobody loves to downplay the greatness of New England Patriots quarterback Tom Brady quite like ESPN's Max Kellerman.

The "First Take" co-host first became a target for Patriots fans back in 2016 when he said that Brady was "going to fall off a cliff" after one bad game. And he's continued to pile on ever since.

On Monday, as others on his show praised Brady's performance in Sunday's win over the Kansas City Chiefs, Kellerman called the quarterback lucky. 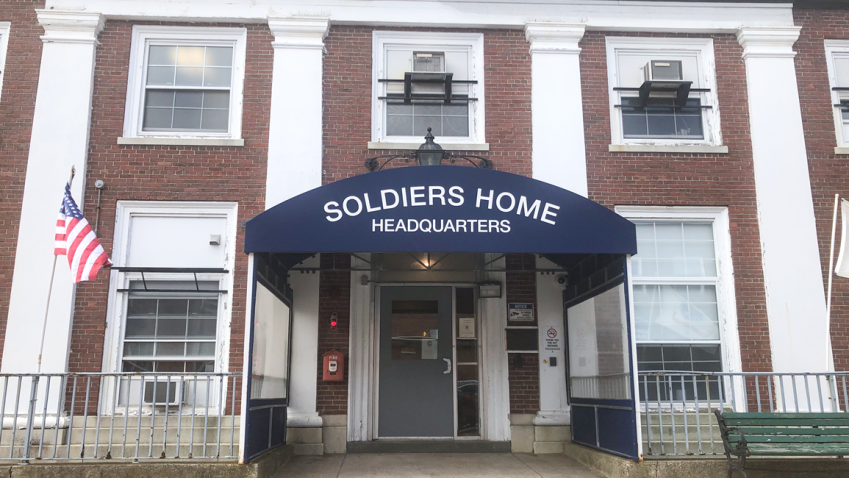 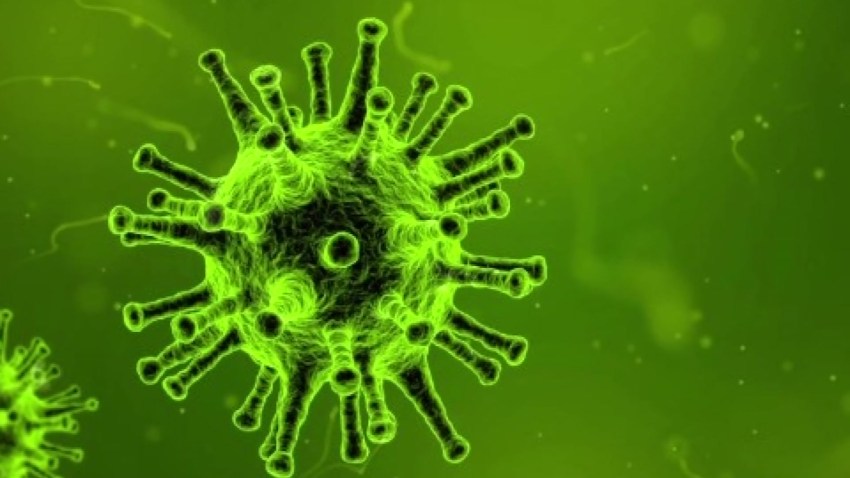 "Of course he was lucky," Kellerman said. "The answer is unequivocally yes, obviously, and duh he was lucky. A roughing the passer penalty on second down and seven yards! Now look, they might have picked up the first down, yes. It wasn't roughing the passer, but he got the call." He also pointed to a questionable catch by wide receiver Chris Hogan that was upheld despite a challenge as another lucky play.

But that wasn't the end of his Brady bashing.

His co-host, Stephen A. Smith, was quick to ridicule Kellerman for his take.

"You keep coming on this show, you keep pointing out that this man is falling off a cliff, that this man is lucky," Woody added. "At some point when will you come to the conclusion that, 'Damn, man, I was wrong. This dude is damn good right now."

Another panelist, ESPN radio host Will Cain, also tore into Kellerman. "You keep looking for reasons to caveat what happened. Man, come on — to deny this level of greatness at this point in time, it reflects on you, not him."