The fire broke out at the Encore Boston Harbor casino, which remains under construction

A fire broke out Sunday morning at the Encore Boston Harbor casino that is under construction in Everett, Massachusetts, officials said.

The Everett Fire Department received the call for a fire at the $2.5 billion Boston-area casino around 9:30 a.m., according to fire officials.

The fire on the fourth-floor roof, which is approximately 1,500 square feet and adjacent to the casino tower, was ignited when sparks fell from a welder on the tower, said Greg John, a spokesman for the casino.

The flames were knocked down before Everett Fire arrived on scene, John added. 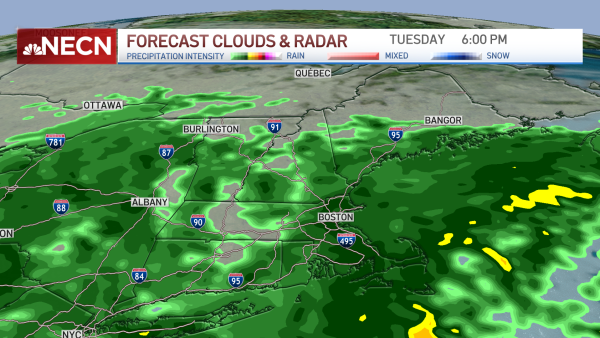 There were no safety issues, according to John, and no injuries were reported.

Officials are unsure of the total amount of damage at this time but John says it will have no impact on the opening date of the casino.