Gordon Ernst was accused of accepting more than $2 million to help the children of wealthy parents get into the school in Washington.

The 54-year-old, who has residences in Chevy Chase, Maryland, and Falmouth, Massachusetts, appeared virtually for his Monday hearing. He'll be sentenced in March 2022.

More in the Varsity Blues Scandal 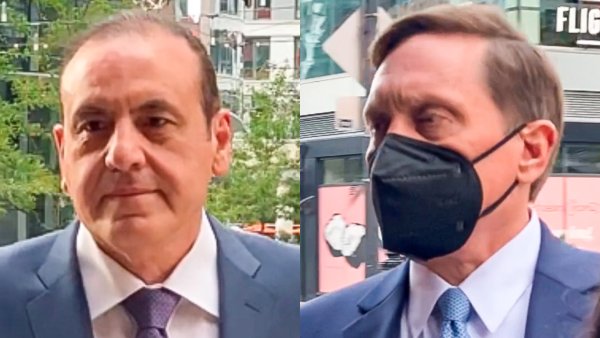 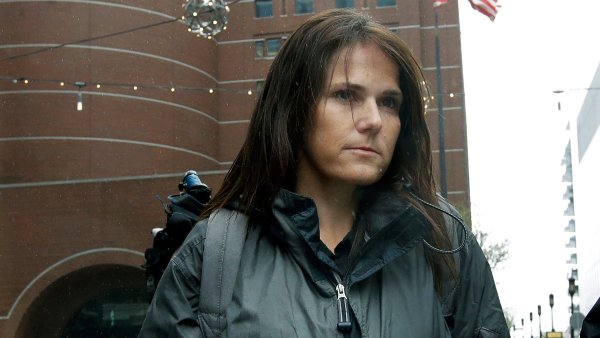 Ernst agreed to plead guilty to multiple counts of federal programs bribery and one count of filing a false tax return.

He's also agreed to forfeit $3.4 million earned from the scheme, in which wealthy parents conspired with a college admissions consultant to get their children into elite schools, oftentimes as fake athletic recruits.

Ernst had been slated to face trial in November.

Several other coaches have also admitted to taking bribes, including former University of California, Los Angeles men’s soccer coach Jorge Salcedo, who was sentenced to eight months behind bars.

Federal prosecutors earlier this month also promised to drop their case against a former Wake Forest University coach William Ferguson if he pays a $50,000 fine and follows certain conditions.

All told, 57 people have been charged in the case, including famous parents like actors Lori Loughlin and Felicity Huffman. Nearly four dozen have pleaded guilty.

Lori Loughlin, former star of television show "Full House," is out of federal prison after serving a two-month sentence for her part in the college admissions cheating scandal.
Copyright AP - Associated Press