A former Massachusetts police officer accused of beating a man who was in custody will face a criminal charge after a court official ruled there was probable cause for the case to move forward.

Former Lynn Officer Matthew Coppinger faces a charge of assault and battery in connection with the alleged beating last June of Victor White that was caught on a police station security camera. The 35-year-old Coppinger resigned shortly after the encounter.

"It's clear from the video and Mr. White's testimony that he was struck numerous times," Bennett said at a hearing last Thursday. "The statute that allows police to use reasonable force does not allow them to strike an individual in the face in a jail cell."

The clerk magistrate made his decision Friday.

Coppinger's attorney, Ken Anderson, said at the hearing that his client was justified in striking White because White was drunk and belligerent, and refused to comply with repeated commands to remove his mask in the cell, The Boston Globe reported.

"Probable cause is a very low threshold and we look forward to defending this in a setting where all the evidence will be presented," Anderson said. 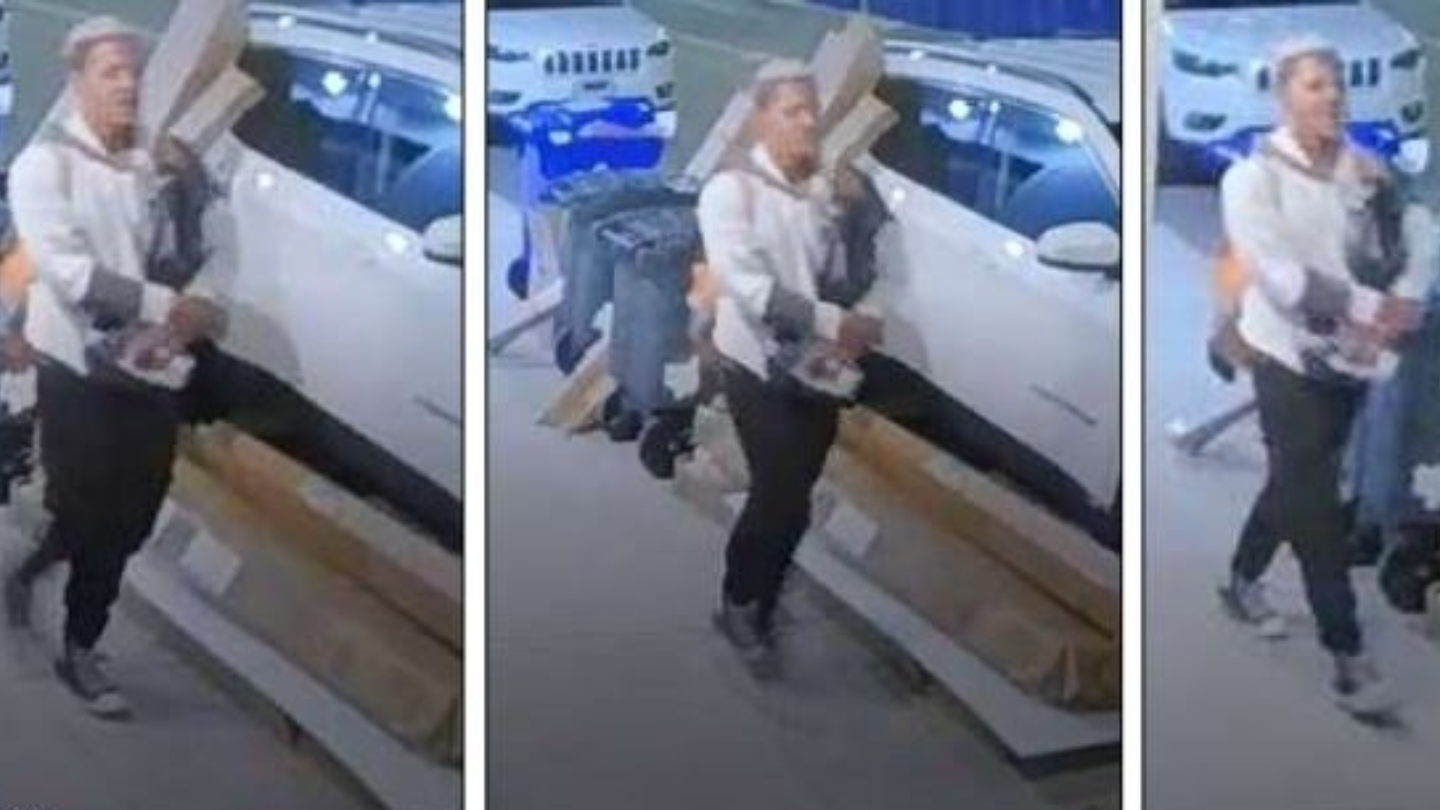 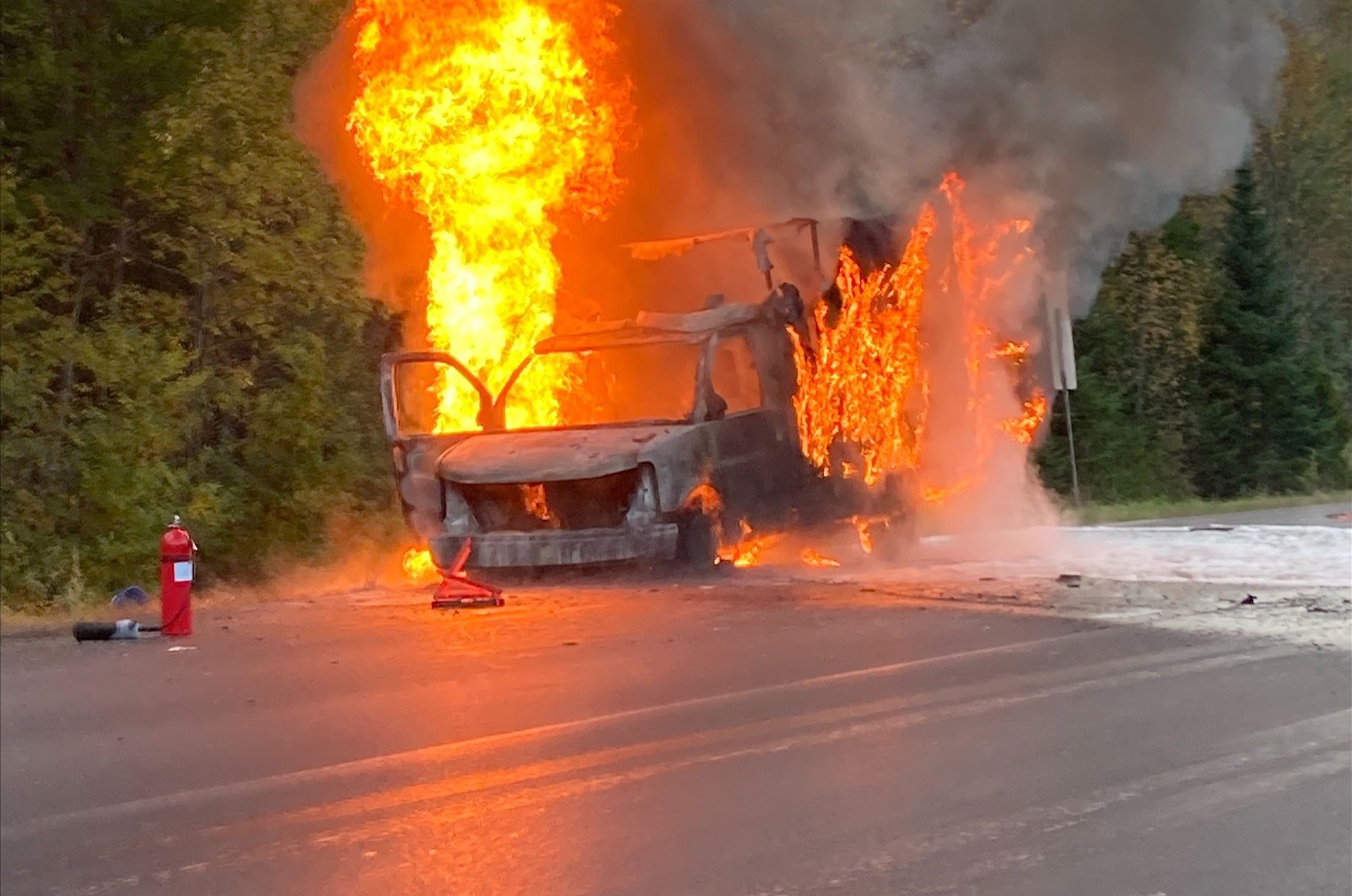 Coppinger, who is white, said in his report that White, who is Black, grabbed his wrist and pushed him. There is no evidence that race played a role in the altercation.

"Since Day One, Victor has called for Officer Coppinger to be held accountable for his egregious conduct," he said.

White, a 33-year-old Tufts University cook, was one of three men arrested after police received a noise complaint and a report of public drinking at his home. Charges were later dropped.

If convicted, Coppinger faces 2 1/2 years in prison. His arraignment has not yet been scheduled.