Exotic Animals Found in ‘Dirty' Cages Inside U-Haul in Cambridge

One of four coatis managed to escape from the U-Haul but was found a day later. The animal, which has the appearance of a long-nosed raccoon, is illegal to own as a pet in Massachusetts

Several exotic animals -- that are illegal to own as a pet in Massachusetts -- were found Monday night inside "dirty" cages in the back of a U-Haul in Cambridge, officials announced.

The MSPCA-Angell said in a press release Thursday that four coatis were discovered in the rental company vehicle at the corner of Pacific and Sydney streets. One of the exotic mammals, which have the appearance of a long-nosed raccoon and are native to South America, managed to escape the U-Haul but was found Tuesday night.

There were several other animals inside the U-Haul with the coatis, including two chinchillas, a rabbit, two rats, three Quaker parrots and three love birds.

The MSPCA was joined on scene by Cambridge and environmental police and the Cambridge Animal Commission. Officials say the person connected to the U-Haul is being investigated; their identity has not been released.

All animals were taken to the MSPCA's Boston adoption center where they are being evaluated, and those who can be placed for adoption will be available online at mspca.org/adopt.

For now, the coatis are being kept apart from other animals at the center and will not be available for adoption, as having these kinds of animals is strictly illegal in Massachusetts, the MSPCA's director of advocacy said.

“The private possession of these animals is prohibited unless the owner has been granted a license from the state’s Division of Fisheries and Wildlife,” Kara Holmquist said.

The MSPCA added that it is hoping to find the coatis a more permanent home at a wildlife sanctuary.

“Not only are [the Coatis] illegal to keep as pets in Massachusetts, but they have complex social and health needs that are very difficult to meet in a home-like environment, so we’re hoping that either a sanctuary or other wildlife-focused organization, or a zoo, will ultimately be able to take them in,” said Mike Keiley, the director of adoption centers and programs at MSPCA-Angell.

The serval cat found wandering in Lincoln is native to Africa and it is illegal to own one as a a pet in Massacusetts.

According to the MSPCA, this is not the first time that exotic and illegal animals were found in the Bay State. A wild African serval was found wandering in Lincoln, Massachusetts, in January. MSPCA staffers were able to move the animal to a wildlife sanctuary in Minnesota, where it still lives.

Click here for more information on the risks of keeping exotic animals as pets. 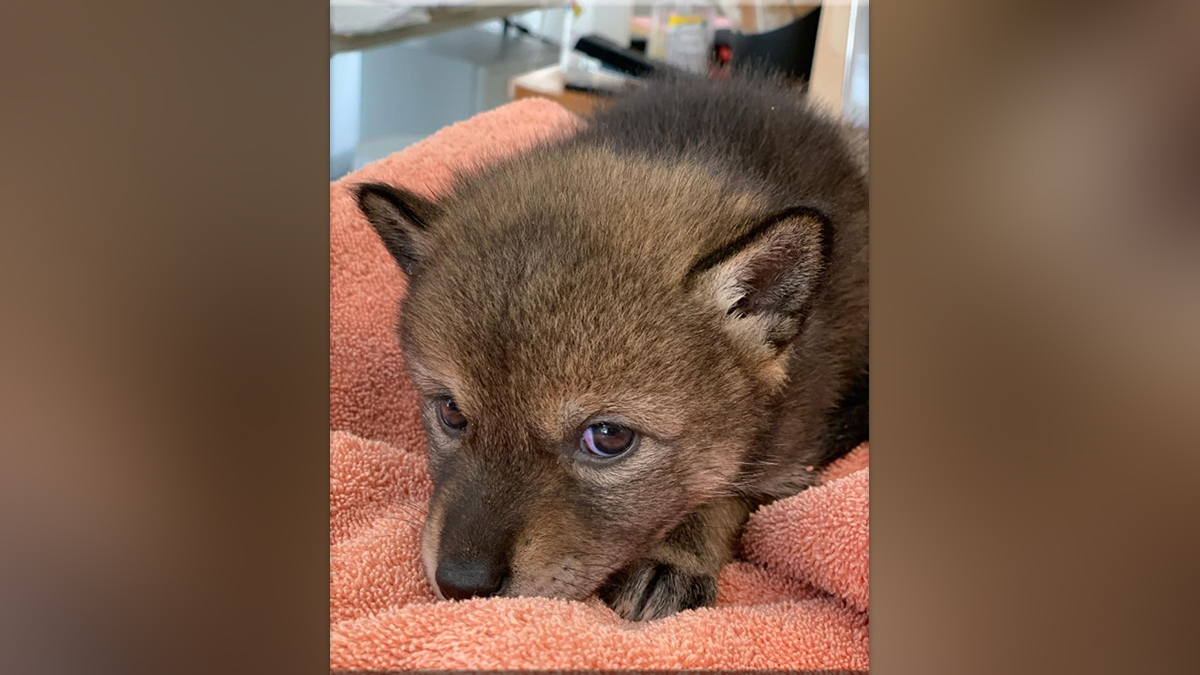