Exotic Bengal Cat Found Hurt in Worcester Gets Surgery, a New Name and, Soon, a Home

"She's now called Shakira because, as some followers noted, her newly repaired hips don't lie," according to the MSPCA, and the kitten is expected to be adopted soon

An exotic, young cat found outside a home in Worcester is on the mend after getting surgery and an outpouring of support from the Massachusetts community.

And the Bengal kitten, who was unable to walk and in when she was brought in by a good Samaritan to the MSPCA-Angell Shelter in Boston last month, didn't just get a new set of hips in her surgery on Tuesday, she also got a new name thanks to commenters on the animal rescue's social media account.

"She's now called Shakira because, as some followers noted, her newly repaired hips don't lie," an MSPCA representative said in an email on Friday.

With more than 200 people volunteering to adopt Shakira, she's expected to head to a forever home in the next few days.

Bengal cats are relatively rare in animal shelters, with the MSPCA receiving fewer than 40 across its adoption center network in the last five years. The breed, which originates from the pairing of a domestic cat with an Asian leopard cat, is known for its circles and other markings that resemble those of leopards.

Bengals are usually brown or silver, but this cat has a unique orange and gold coat.

The snow is falling and our dogs, and a few cats, are ready to go outside and have some winter fun.

Shakira had "a pelvic fracture that also created a destabilization of the hip joint and will require surgery," MSPCA-Angell Shelter Operations Coordinator Corinne Bourgoin said before the cat's surgery, which removed the head and neck of the femur to create a false joint that will allow her to eventually move pain-free.

“Bengals are usually very active and need lots of interactive play every day, but it’s hard to know what her personality will be like until she’s healed,” Bourgoin said. “We’re looking for an adopter who has experience with exotic cats that can help her maintain a very low activity level while she fully recovers and take her to follow-up vet appointments.”

The cat’s arrival came almost four months after an African serval was found in Lincoln and ultimately re-homed by the MSPCA. 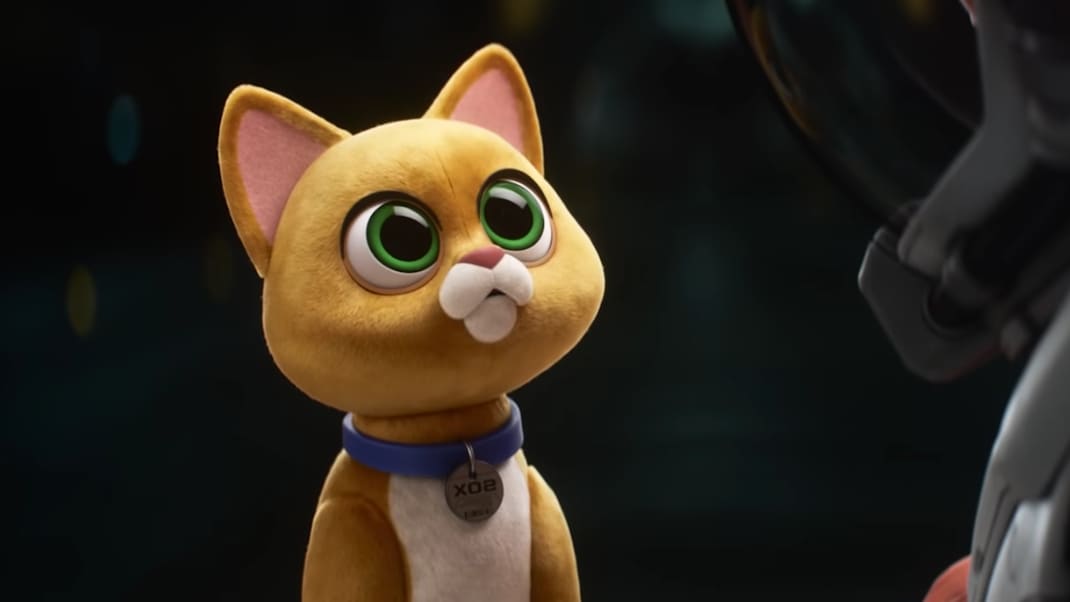 Meet Sox, the Breakout Star of Disney's ‘Lightyear' — and the Next Hot Toy 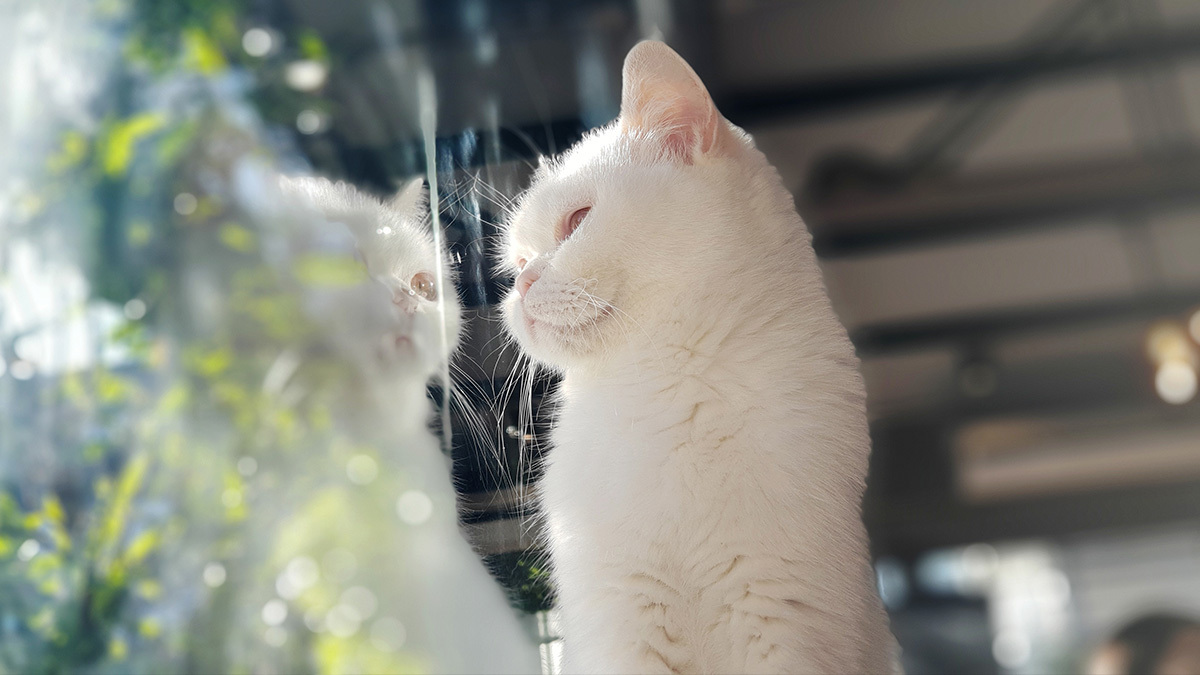 Is a Cat Cafe Coming to Beacon Hill?