Prosecutors didn't fight the dismissal but indicated they will appeal. They said the judge's proposed jury instructions were too restrictive and would prevent them from putting on their case. 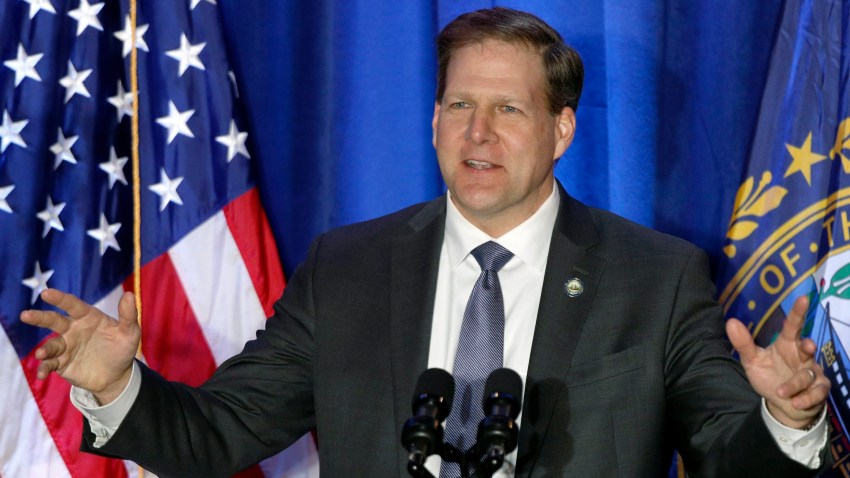 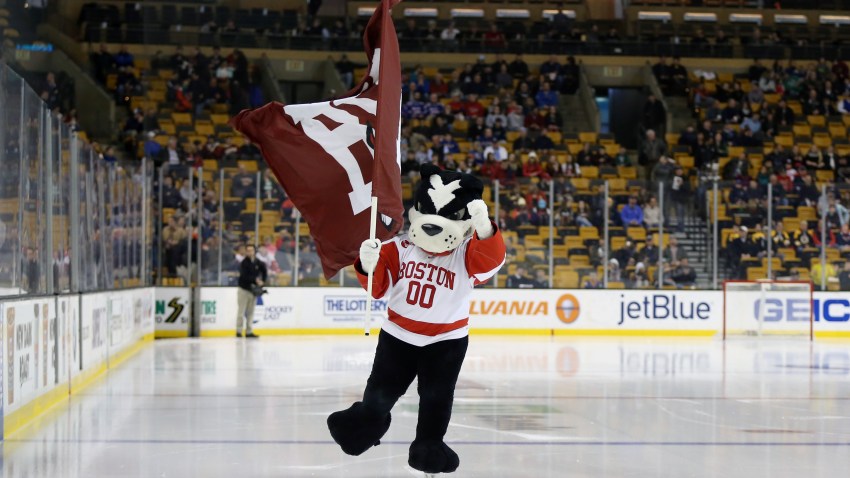 Attorneys for Brissette and Sullivan argued didn't do anything wrong and that prosecutors overreached.

Brissette and Sullivan are expected to return to City Hall following the dismissal of their case.

"I appreciate this being brought to resolution," Mayor Marty Walsh said in a statement. "We made significant progress over the last four years addressing the housing crisis, creating jobs, building safer neighborhoods and improving Boston's schools. I look forward to continuing our focus on moving the city forward and working to expand opportunities for Boston residents, every day."