"The person who put it up was immediately blocked and taken off our union page," said the president of the Worcester Police Officials Union

An offensive post on the public Facebook page of Worcester’s police union is under investigation Tuesday and being roundly criticized for showing a doctored picture of Mayor Joseph Petty with a Hitler-style mustache added.

The post on the Worcester Police Officials Union Facebook page was pulled down almost as soon as it went up. The caption, “disobey petty tyrants,” was perhaps a comment on the mayor’s indoor mask mandate.

Richard Cipro, the president of the union, was appalled: “The person who put it up was immediately blocked and taken off our union page.”

He said that anyone can post to the page and the offensive picture was put up by a member of the city's Department of Communications.

“It’s an individual who does not share our values or appreciation of Worcester’s rich diversity and I just have to say that we offer our deepest apologies to those in the Jewish community,” Cipro said.

Petty said in a statement, "I've been in politics a long time and it's probably one of the worst things I've seen. It goes beyond decency and it's disheartening that people think this is OK to put out."

A citywide mask mandate went into effect in Worcester Monday, where the number of COVID cases has been climbing for 10 weeks.

People in Worcester we spoke with Tuesday were also troubled.

Resident Tyrone Singleton said it’s more than a comment on masks: “I think that’s racist. They put it out there that, yeah, 'We’re out here.'”

Joanne Telenaque, who used to live in Worcester called the post. “very inappropriate.”

Both the Worcester police and human resources departments are investigating.

Worcester's mask mandate went into effect on Monday, after weeks of rising COVID cases in the city.

Masks and vaccines have both been shown to limit the spread of COVID. 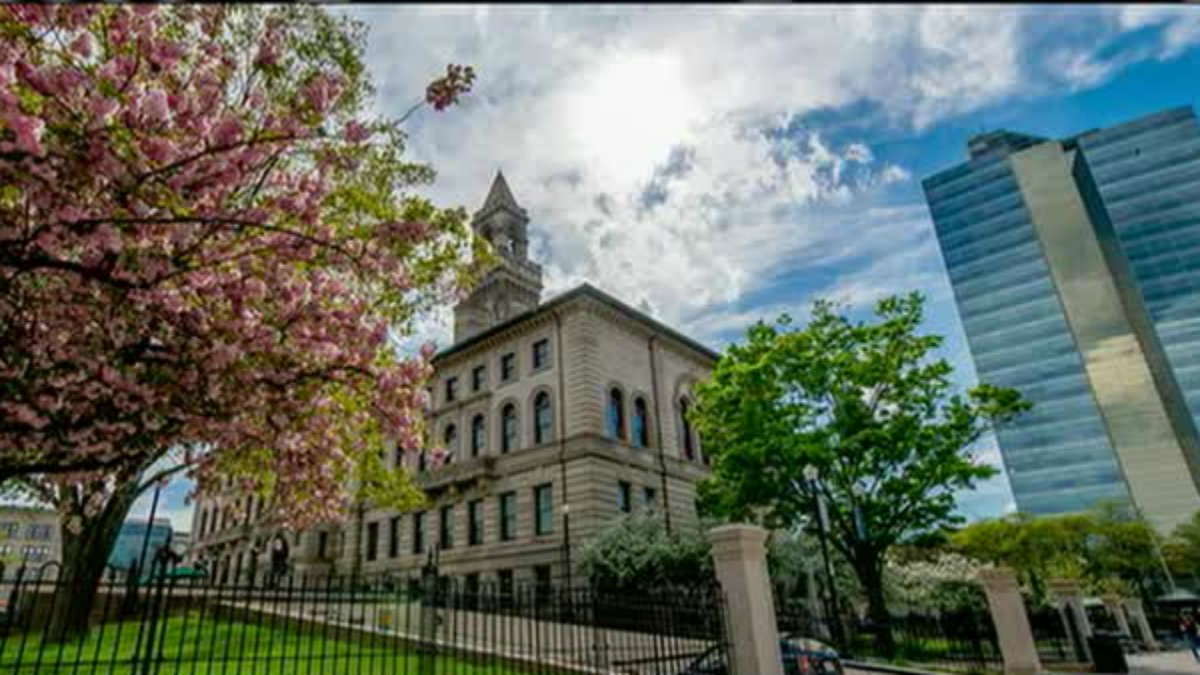 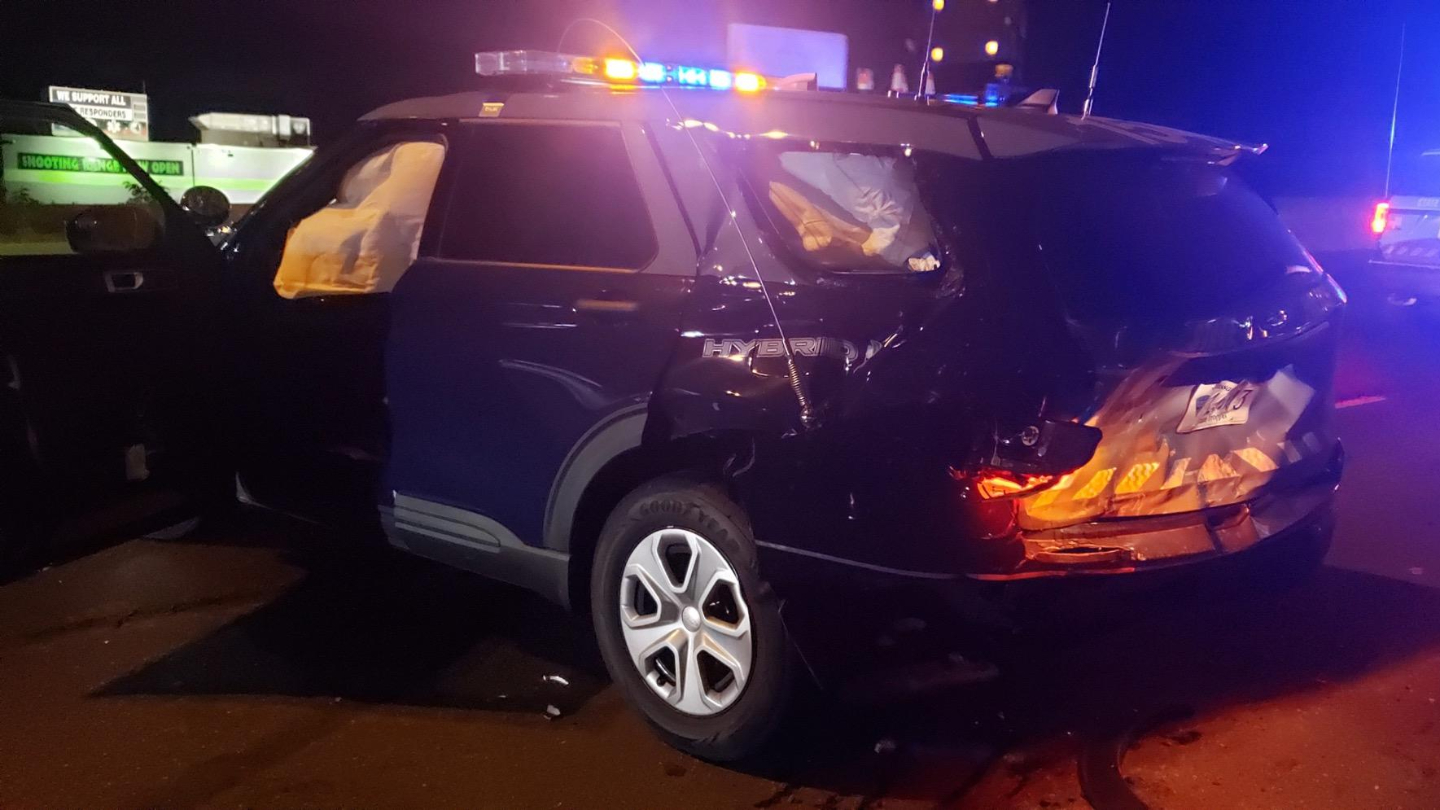