You won’t see us waving our arms around or jumping up and down over it, but believe it or not, it’s possible that a few flakes fly in New England tonight.

We can all feel the new, fall chill that’s moved into New England — it’s holding temperatures under 50 degrees today and with a steady wind from the north figured in — wind chill values hold at 40-45 degrees, even at the warmest time of the day.

By this evening, a storm center passing to our south throws just enough moisture northward into Southern New England for some light rain to develop around dinnertime in Massachusetts, Connecticut and Rhode Island. Near the South Coast, the steadiest precipitation will fall, but temperatures will be warm enough for all raindrops. 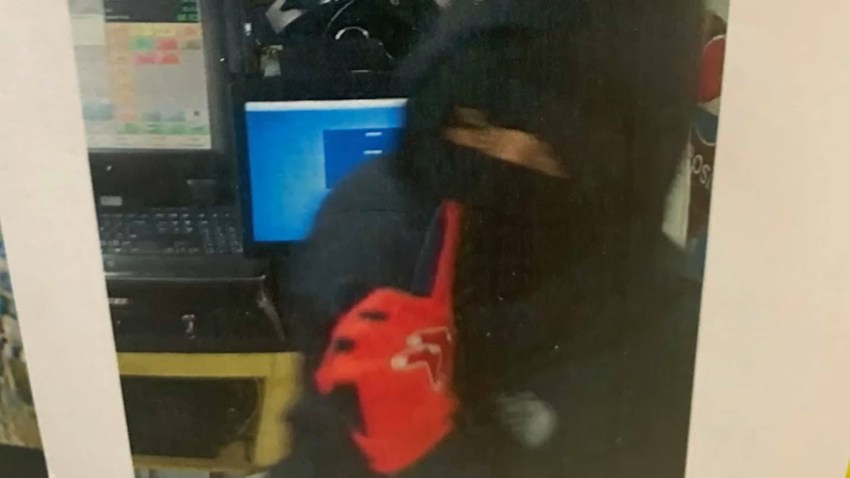 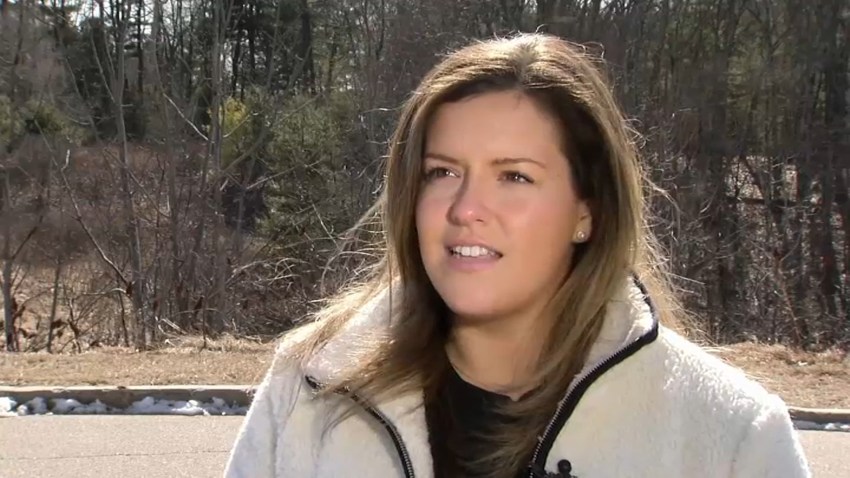 The farther north — particularly in the higher terrain of the Worcester Hills and Western Massachusetts — and perhaps into the Southern Green Mountains and Monadnock Region of New Hampshire, the colder the air will be, and indications are we will be just cold enough for some snowflakes to mix in with the raindrops, particularly in the higher terrain, between 8 p.m. and midnight. Of course, that far north, precipitation will be light enough and the ground warm enough that accumulations aren’t a topic for discussion, but an abrupt transition to a cooler pattern certainly is.

With chilly air in place Wednesday, highs won’t rise above the 40s, and this cool air blowing on a north wind will promote a few ocean-effect rain showers from the far South Shore onto Cape Cod, especially in the morning and midday. Some Thursday night mountain snow showers will accompany a cold front that delivers the coldest air of the season Friday into Saturday, before a chance of rain showers Sunday evening into Monday in our exclusive Early Warning Weather 10-day forecast.