Fall River Mayor to Not Resign Despite City Council Motion

"I will ask the public for their vote again," Fall River Mayor Jasiel Correia tweeted out Wednesday

Fall River's embattled mayor will not resign from office despite a city council motion last week demanding he step down or face a recall election.

Jasiel F. Correia II made the announcement Wednesday hours before a 5 p.m. deadline that had been set by Fall River's city council to either step down from his office or face a recall election.

"I will ask the public for their vote again," Correia tweeted Wednesday afternoon. "If they select me then I will continue to serve if not that's ok too."

He also released a letter to city councilors stating his "strong belief that the choice rests with the people of our City that I ask the public once again reaffirm their vote for me."

The mayor's decision to not resign was first reported by The Boston Globe following an interview.

The city council's demand for Correia to either resign or face a referendum was announced last week after the city's Board of Elections certified more than 4,000 signatures to recall the mayor. 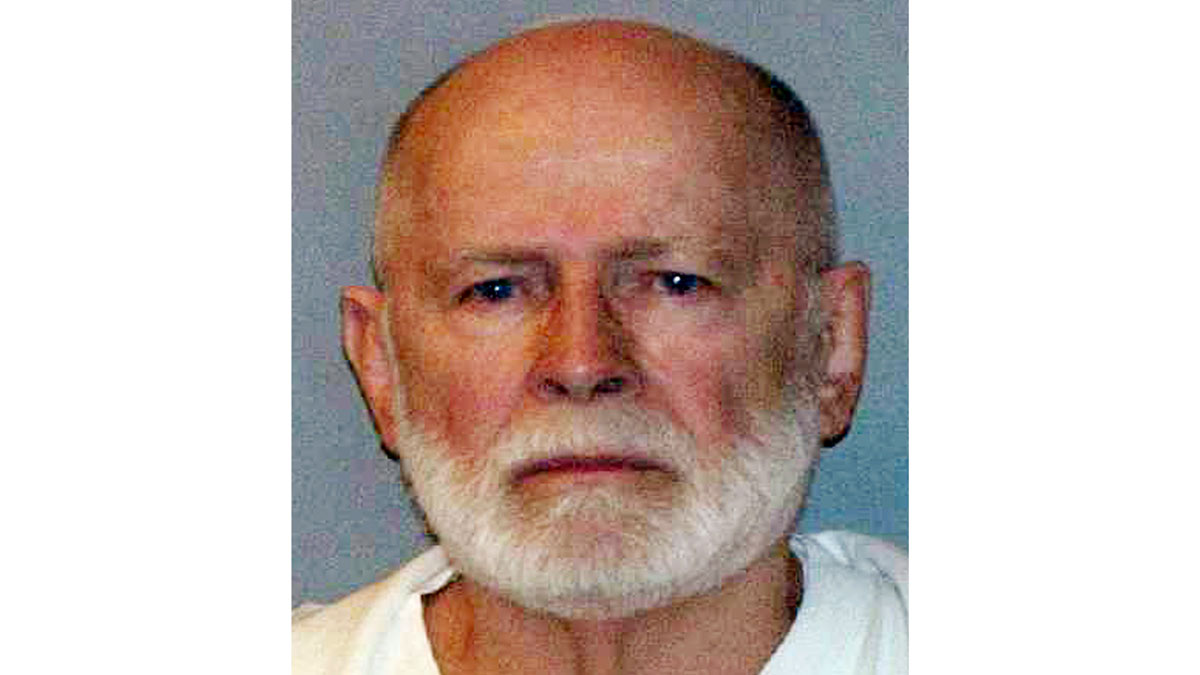 Correia, 27, was charged with multiple counts of tax and wire fraud in October after he was accused by federal prosecutors of using investments in a company he formed as his "own personal ATM" to enjoy casinos and adult entertainment, buy a Mercedes and pay down student loan debt.