Walking out to cheers from his supporters, a Massachusetts mayor facing multiple federal charges remained defiant as he spoke to members of the media Tuesday morning ahead of a city council meeting later that evening.

Fall River Mayor Jasiel Correia said the fraud allegations were "100 percent false" and the work of his "political opponents."

"I'm innocent of every single charge," he said, later repeating he would not resign as he defended himself against the federal charges.

The 26-year-old mayor was arrested Thursday and charged with multiple counts of wire and tax fraud after federal prosecutors accused him of spending more than $230,000 of his investors' money to fund his "lavish" lifestyle and political campaigns. 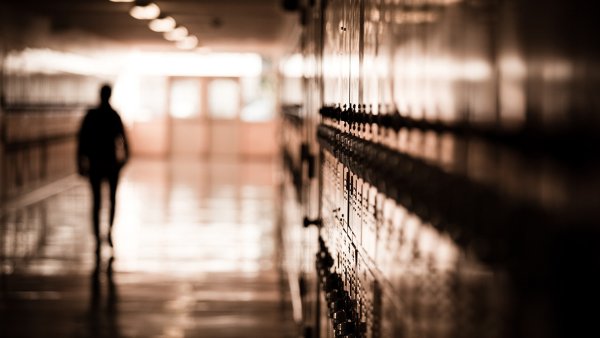 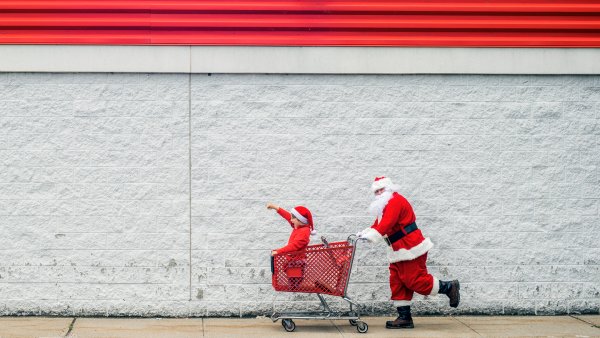 He spent much of his Tuesday morning press conference explaining his app, SnoOwl, and countered that the app was available to consumers.

"In no way did I scheme, did I plan, did I plot to take investors' money without the intention and the deliverable of an app on the app store," Correia said.

However, Correia declined to explain what happened to the missing money, which federal authorities say he spent on a Mercedes, designer clothing, jewelry, travel and adult entertainment.

Correia, who was elected in 2015 at the age of 23, was served an eviction notice for his home on Monday, according to the Bristol County Sheriff’s Office.

Correia pleaded not guilty to all of the charges, and previously said he planned to stay in office despite calls for him to resign, including one from Gov. Charlie Baker urging him to "step aside."

The investigation "began on day one as a political attack on someone who was challenging the norms," Correia continued to say Tuesday morning.

After a nearly 45-minute long press conference, Correia walked away from the podium, refusing to answer questions about whether he would present evidence refuting prosecutors' claims.

City council members are expected to discuss whether Correia is fit to remain in office later Tuesday evening.

"With the current situation that is before us right now, I don't think he's going to be able to fully focus on the residents of this community," Fall River City Council President Cliff Ponte said.