The post on the department's Facebook page referenced the verdict in the trial of Derek Chauvin, who was found guilty in Floyd's murder Tuesday.

It read, "Chauvin immediately stood and calmly placed his hands behind his back. Imagine where we'd be had George done the same."

The post was taken down quickly, but hundreds of people on social media condemned the words.

Fall River Police Chief Jeffrey Cardoza has since apologized, stating an officer with access to the Facebook page thought he was re-posting an opinion onto his personal Facebook page.

The officer has been transferred to an assignment that has no contact with the public. An independent investigator from outside the agency will assigned to the case, according to Cardoza.

"Today's posting in no way reflects the beliefs of this organization," Cardoza wrote in a statement. "I am personally disappointed these attitudes exist. Through training, we have been and will continue to ensure our staff practices fair and impartial policing."

"The individual is genuinely remorseful," said Fall River Mayor Paul Coogan. "He feels like he's let a ton of people down, as he should."

The incident is under investigation and the officer who shared the posted could face disciplinary action.

"We will thoroughly investigate and address this incident, up to and including disciplinary action," Cardoza wrote. "Members of the Fall River Police Department will continue to work hard in service to all citizens of Fall River, and strive to build relationships based on mutual trust and respect.” 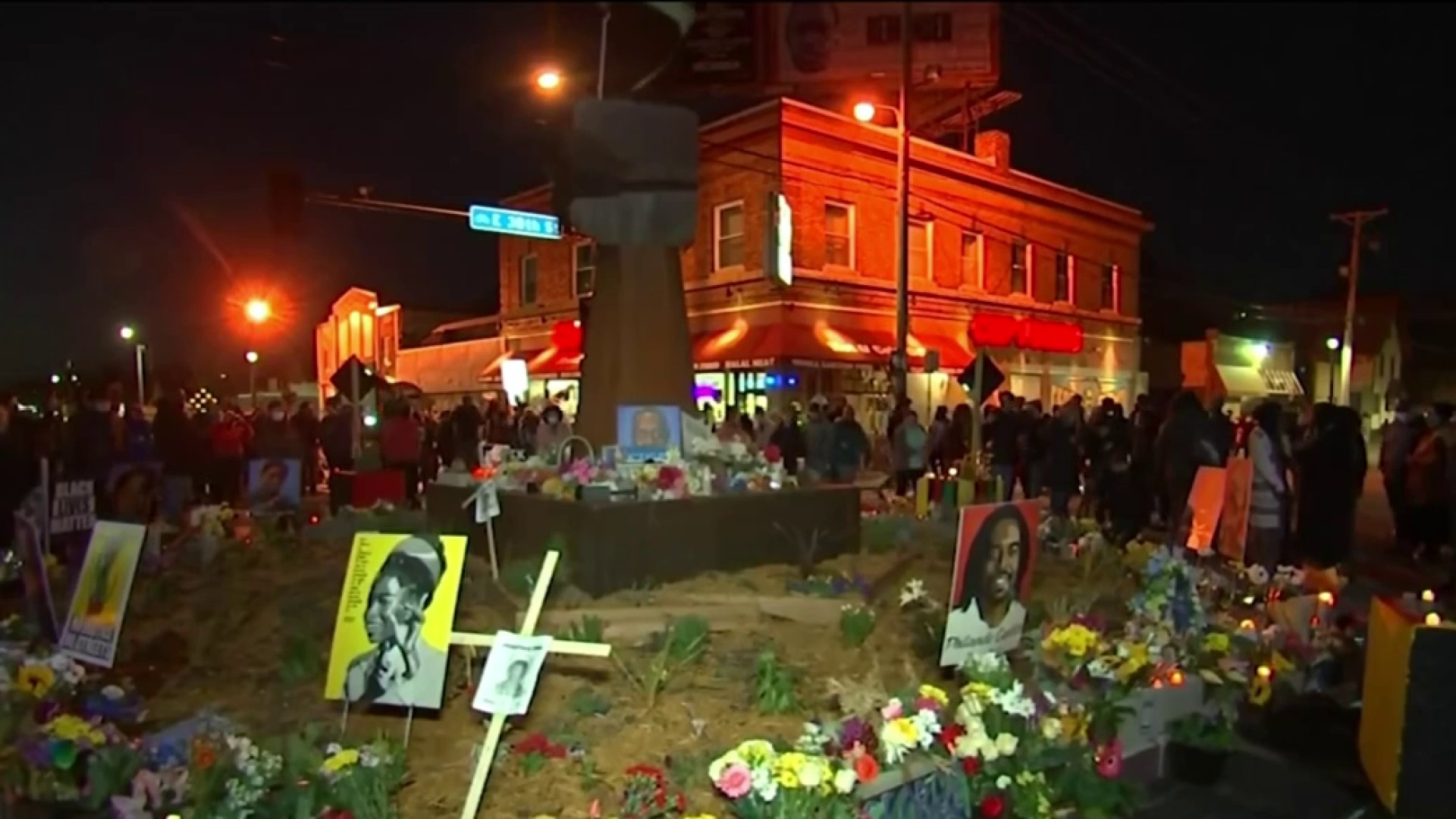