A judge has awarded nearly $1 million in damages to the families of four fishermen who died when their boat mysteriously sank off Massachusetts in 2020.

The 82-foot Portland, Maine-based Emmy Rose went down early Nov. 23, 2020, as it was heading to port after a seven-day fishing trip, the National Transportation Safety Board said. Authorities had previously said it was heading to Gloucester, Massachusetts.

A total of $960,000 in insurance proceeds from the boat owner, Boat Aaron & Melissa Inc., was distributed among the families by U.S. District Judge John Woodcock in an order Wednesday, The Portland Press Herald reported.

The families agreed to accept the money in exchange for an order releasing the owner from further liability. The judge also exonerated the owner.

Woodcock wrote that each man died "an unspeakably tragic and terrible death."

"Again, there is no evidence about how the vessel went down and it is possible that it sank suddenly and without warning, but it is more likely that there was some period of panic as the seamen worked in horrific conditions to avoid its and their awful demise," Woodcock wrote.

The Emmy Rose, based in Portland, Maine, sank off Provincetown on Monday when it was en route to Gloucester, Massachusetts.

The vessel made no distress calls. The Coast Guard searched more than 2,200 square miles over a 38-hour period, yet found nothing more than a debris field, diesel fuel odor, an emergency beacon and an empty life raft.

The Emmy Rose was found in May, in an upright position with its outriggers deployed, in about 800 feet of water on the seafloor about 25 miles off Provincetown, Massachusetts, the NTSB said.

More on the Emmy Rose 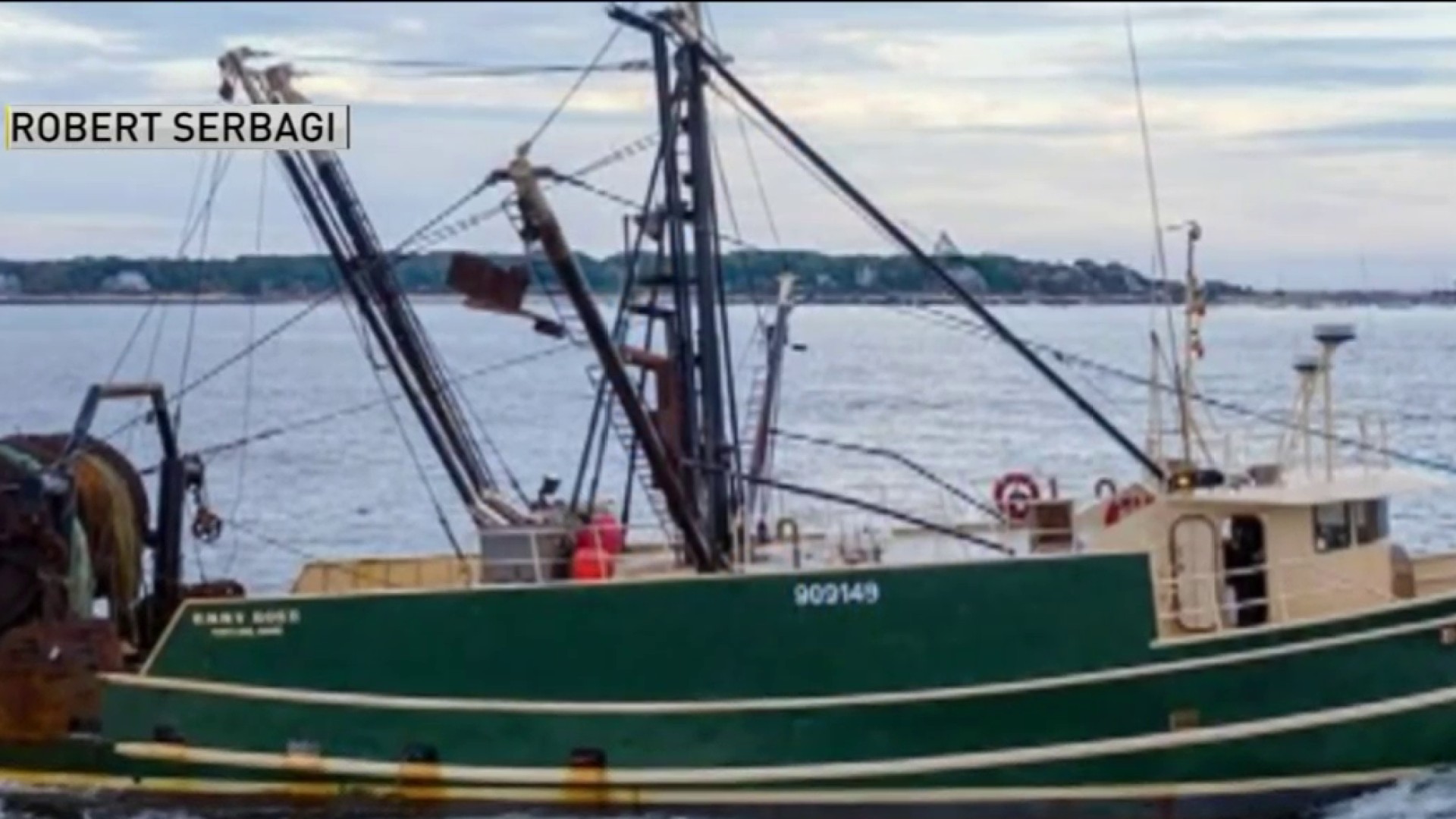 Maine Fishing Boat Owner Says It's Not at Fault for Sinking 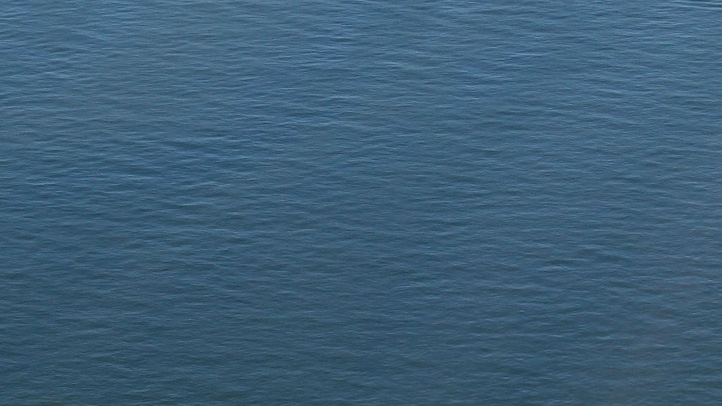 Federal authorities partnered with the National Science Foundation and the Woods Hole Oceanographic Institution in September to survey the sunken vessel using a remotely operated vehicle. The vehicle yielded videos and high-resolution photos that are being used by investigators trying to determine why the vessel went down.

Ashley Gross, Porper's fiancee, said in a statement provided by her attorney that she felt the judge did a fair job of dividing the limited insurance between the four families.

"There is no amount of money that will bring my friends and fiance back," she said Thursday. "The judgment doesn't bring us closure but does bring some peace of mind that Michael was able to contribute to his daughters' future."

An email was left Friday for the attorney who represented the Emmy Rose's owner.