Just over 2,000 fans were able to watch the Boston Bruins game Thursday night, with the Celtics due to follow this weekend at the Garden

Fans were back in the stands at Boston's TD Garden Thursday night for the first major sporting event with spectators in Massachusetts since the coronavirus pandemic began.

Only about 2,200 people were allowed in, representing 12% of the building’s capacity, following the limitations set in Phase 4, Step 1 of Massachusetts' reopening plan.

The limited number of fans were there to watch the Boston Bruins face the New York Islanders, with puck-drop at 7 p.m., and they were excited.

So too were the businesses around TD Garden, which is the hub of the neighborhood.

Fans will be back in the stands at Boston's TD Garden Thursday for the first time since the pandemic began, and there was palpable excitement among Bruins fans headed to the game.

"It has been a crazy year, and when they told us we had to close in the beginning it was for two weeks, and now it has turned into 52 weeks," said Bill Fairweather of the Greatest Bar. "So to have the Bruins and Celtics back, and some fans in the building, hopefully it's a big boost for us and a boost for the area."

The Bruins' first home game was postponed from March 23 after several players tested positive for the virus.

The first Celtics game in front of the Boston faithful is set for Monday.

Fans will return to Boston's TD Garden, but things will look different at the home of the Bruins and Celtics.

The stadium looks a little different now, with new "Play It Safe" guidelines and protocols in place.

"We anticipate everyone is going to play by the rules, but we have some gentle reminders," TD Garden President Amy Latimer said. "We are going to hold people accountable because we know how important that is.”

The seats were in pods, hand sanitizer stations scattered throughout and masks required at all times. Fans had to use their phones to show their tickets, order food and buy souvenirs. Bags are prohibited.

The stadium also implemented new entry gates and designated "neighborhoods," as well as physically distanced exits. Anyone entering TD Garden must fill out the Play it Safe promise the day of event: www.tdgarden.com/checkin.

Venue officials said they planned to enforce these rules.

More on the Boston Bruins 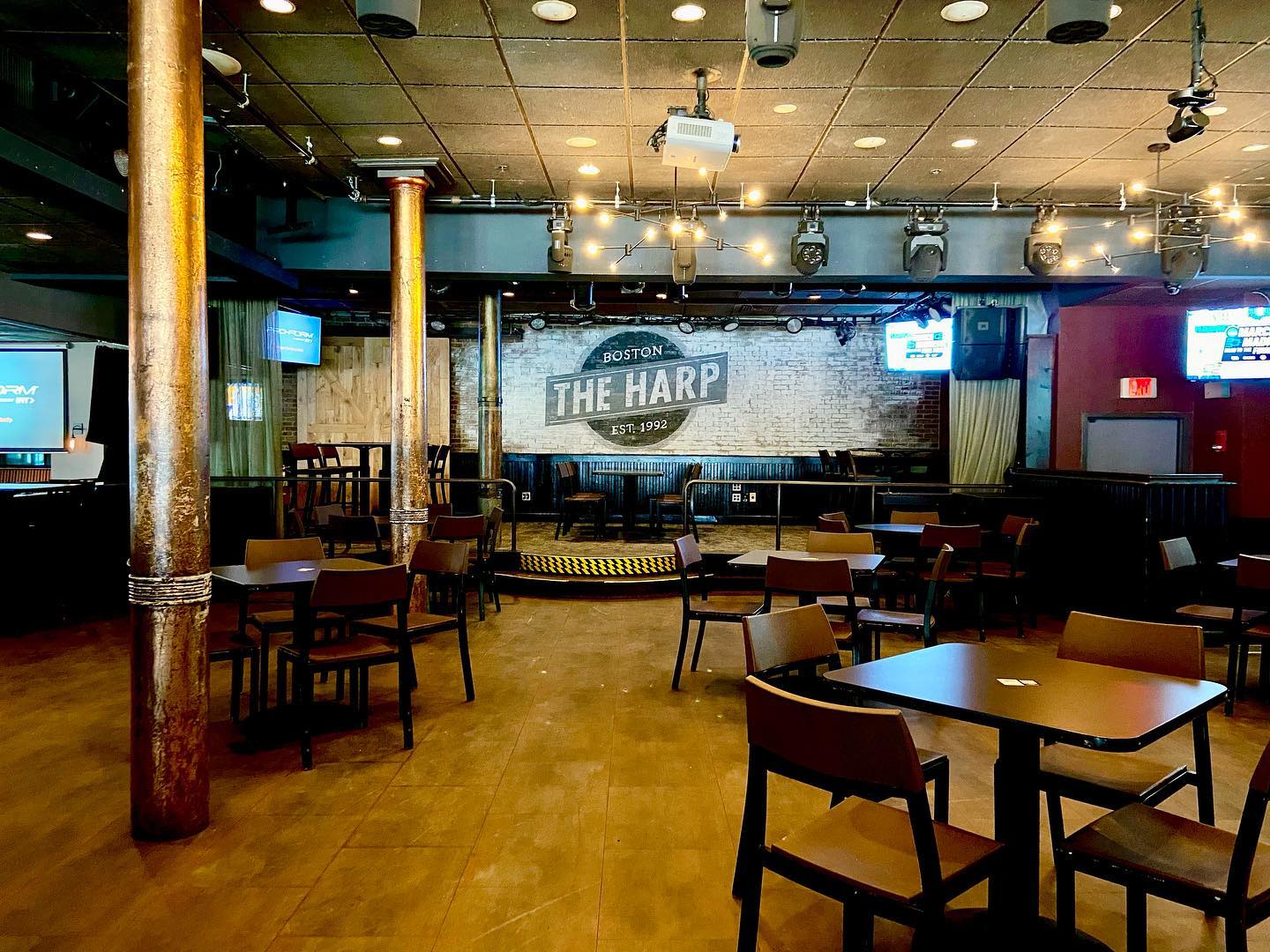 The Harp in Boston Plans to Reopen This Week 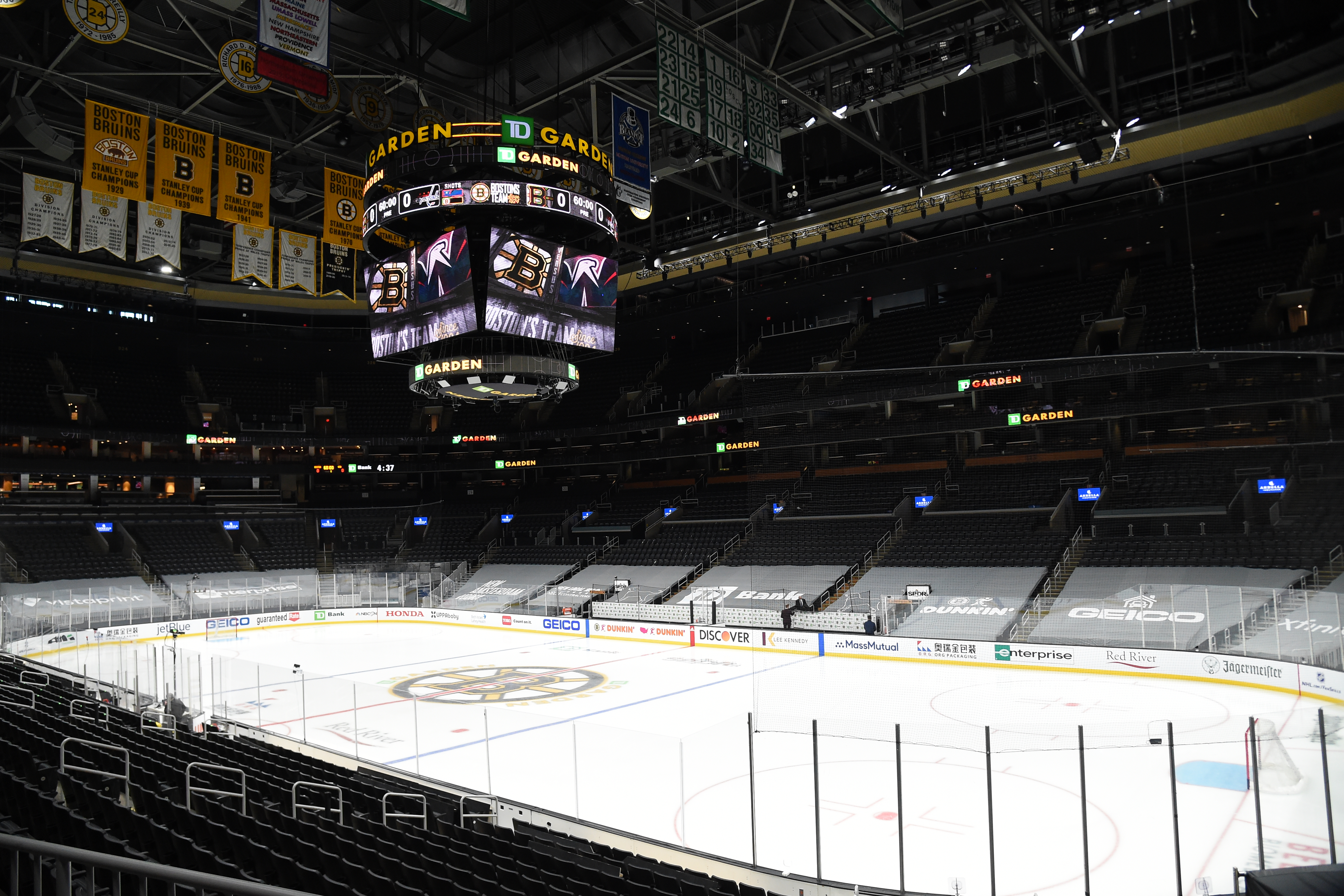