It is a marathon even Iron Man and Captain Marvel may be hesitant to take part in: watching 22 Marvel movies in just 58 hours.

It is no easy feat, but fans are attempting it starting Tuesday at Showcase Cinema de Lux in Revere, Massachusetts.

"I'm a veteran, so I've been up for 24, 36, 48 hours, but after that, you start hallucinating. So am I going to be hallucinating what's on screen?" asked Millbury resident Bruce Mendelsohn. 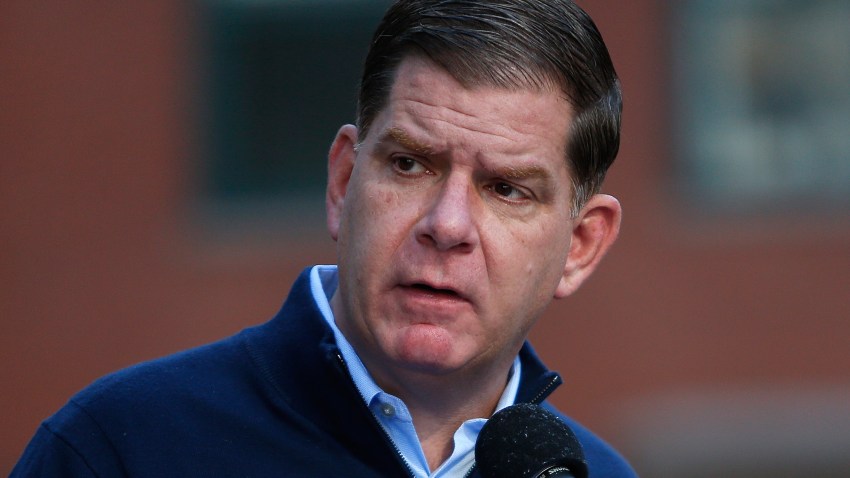 Despite the risks, it is a task Mendelsohn and the most diehard Marvel fans in New England will try to accomplish at Showcase Cinema de Lux in Revere.

"The vibe in there is kind of funny, because if you leave, you're going to be shamed," said Mendelsohn. "So you kind of have to sneak out."

The theater is providing showers, portable cellphone chargers and yoga breaks, so marathon goers can stretch between movies.

"The Avengers: Endgame" will be the last movie they will see during the marathon.