The woman killed Friday in a fiery crash on Interstate 495 has been identified as 32-year-old Jennifer Ryan of New Bedford, Massachusetts.

State police said Ryan was driving on the northbound side of the highway in Middleborough, Massachusetts when she lost control of her Ford Explorer, crashing into a tree in the median.

Warm Weekend, Showers on the Horizon 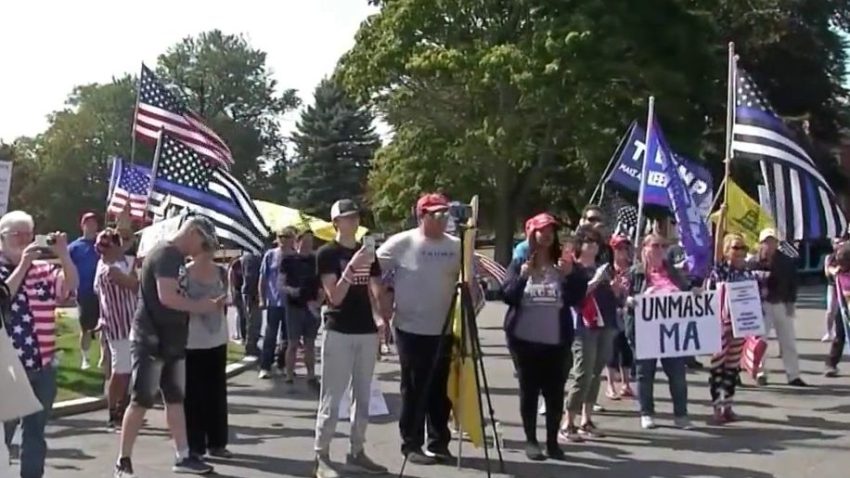 The woman was pronounced dead at the scene after firefighters put out the flames.

I-495 northbound was closed for more than four hours as police investigated and crews cleaned up the site of the crash.