The name of the person who died has not been released

Police are investigating a fatal crash that occurred on Sunday in Amherst, New Hampshire.

Amherst police said they responded to a two-vehicle crash on Route 101 near the Amherst Transfer Station around 5 p.m. Sunday.

Their preliminary investigation shows that a vehicle that was driving west on Route 101 crossed into oncoming traffic, hitting another vehicle that was headed east. The driver of the westbound vehicle was pronounced dead at the scene. Their name was not immediately released by police.

Part of Route 101 was closed for four hours while the scene was processed, police said.

The crash remains under investigation by police. Anyone who witnessed the accident is asked to contact Capt. Anthony Ciampoli. 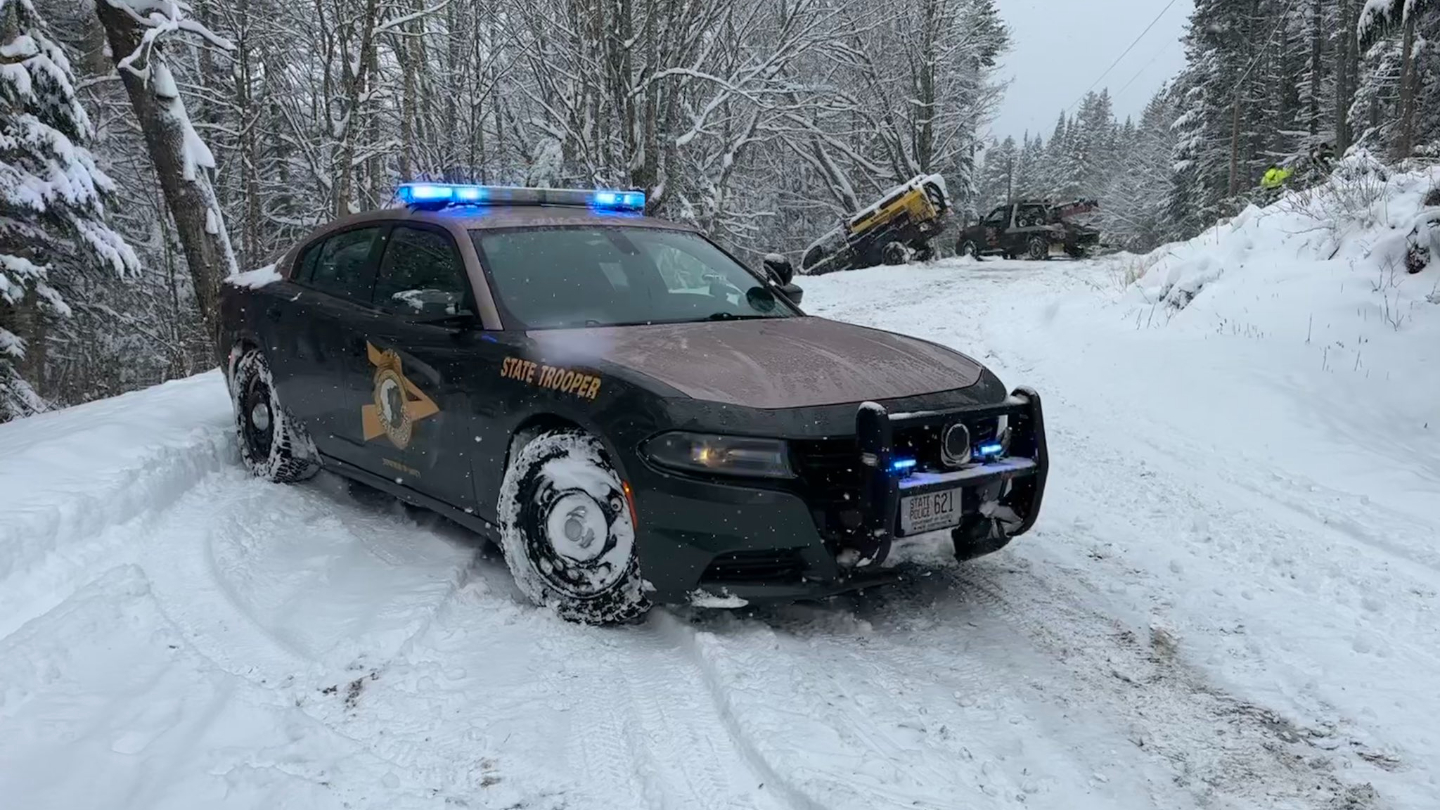 Police in NH, Maine and Vermont Responded to 500 Crashes During Weekend Storm