Jose Ortega rushed to Boston from Puerto Rico after his son, Wilson Ortega, was seriously injured in a construction accident at the former Edison Power Plant

The father of a man who lost both his legs in a construction accident in Boston last week says he is grateful his son survived.

As Wilson Ortega was rushed to the hospital in an ambulance, his father, Jose Ortega, rushed to Boston from Puerto Rico.

"I thought my world had ended," he said in Spanish about learning his son had been seriously injured on the job.

Wilson Ortega was working on the demolition of the former Edison Power Plant in South Boston when a mezzanine collapsed. His father said some of the material fell on his legs, but it spared his life. 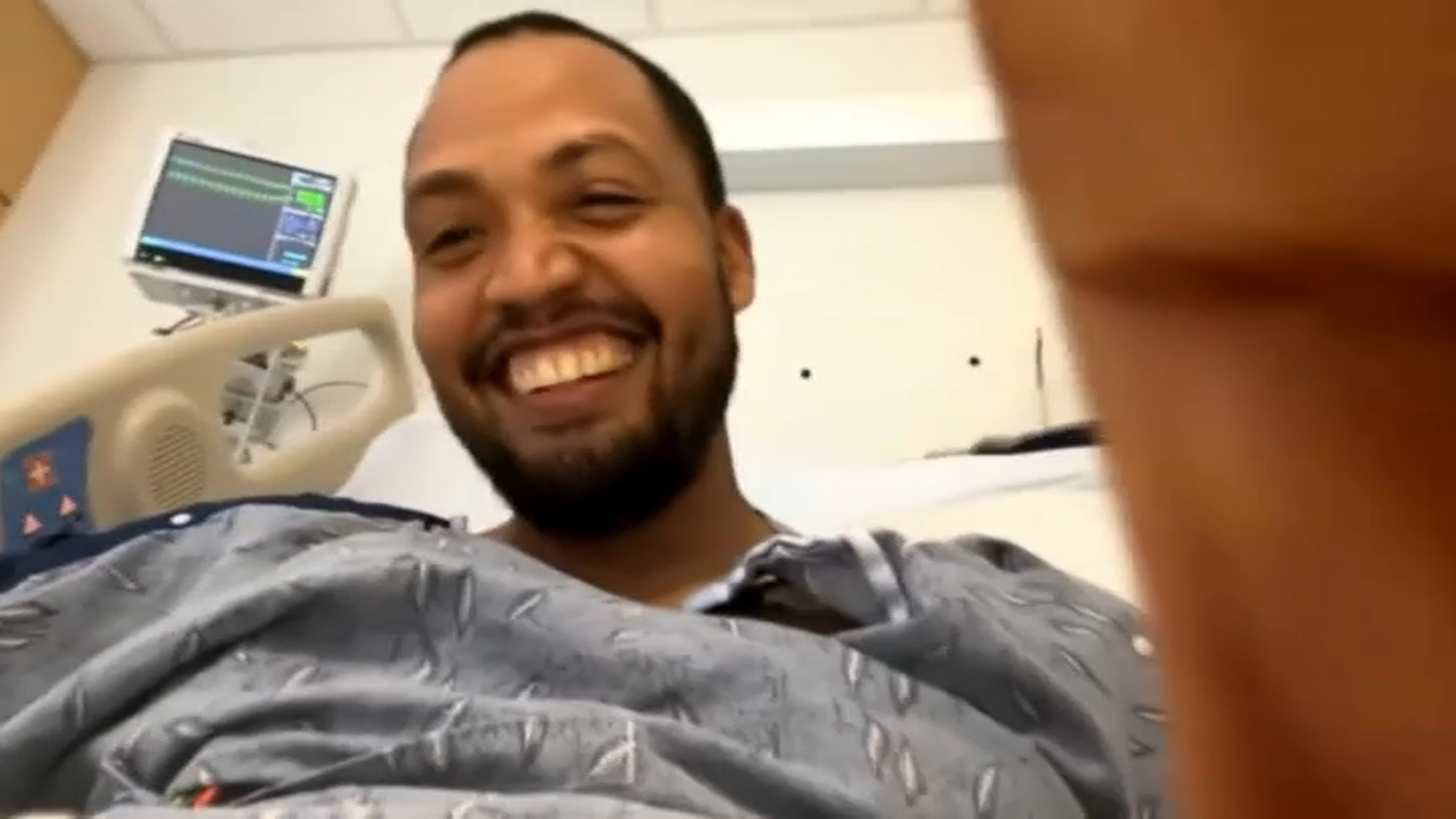 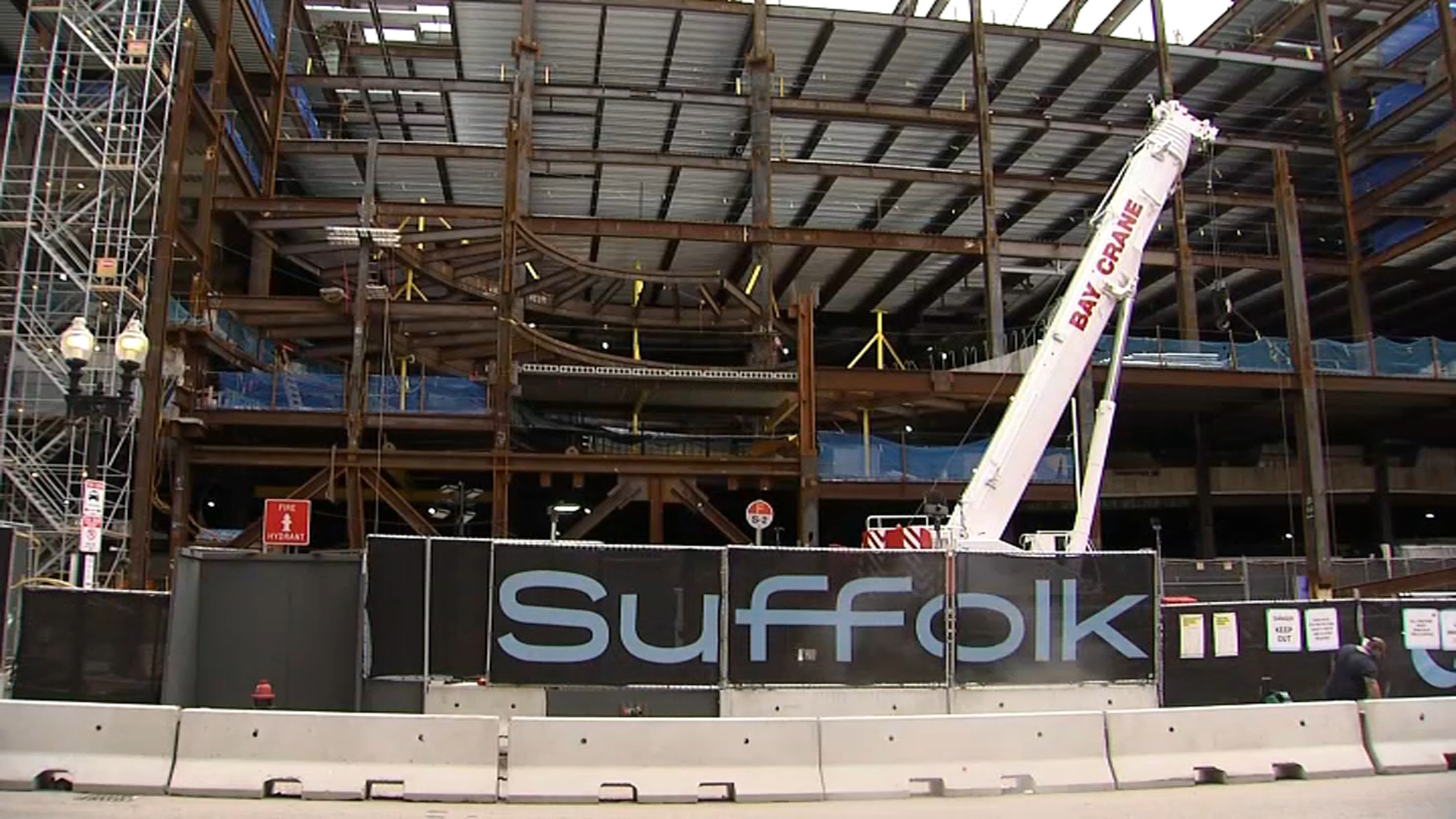 Ortega was trapped in the debris for hours. At one point, Jose Ortega said his son told his coworkers who stayed with him that he couldn't take the pain anymore, but then a firefighter talked him through it, calming him down as they worked to rescue him.

"He whispered to him in his ear and told him to stay calm and that everything will be OK," Jose Ortega recalled. "He said it was like an angel that came from heaven."

Wilson Ortega's legs were amputated after the accident. Jose said his son knew right away he would lose his legs.

"He saw the weight that he had on him and knew that his legs were ruined," his father said.

The 33-year-old moved to the United States from the Dominican Republic three years ago with his wife and young son. His father describes him as loving family man who spent most of his time at work and the gym. He dreamed of building a house for his mother in Santo Domingo. From his hospital bed, Wilson has been sending messages of encouragement to his family.

"He says he will overcome, that he is a fighter," Jose Ortega said.

He says his son is staying positive because he is alive.

"If that wall had come down on him completely, he would not be alive. He said it is a blessing from God — God gave him an opportunity to live," Ortega said.

Wilson Ortega will be transferred to another hospital for rehabilitation, according to his father. There, he will receive prosthetics and learn how to walk again.

"Our thoughts and prayers continue to be with Wilson Ortega and his family, as well as the other individuals injured due to the accident on the 776 Summer Street project," said Suffolk Construction, the company responsible for the demolition project. "We have been working closely with Mr. Ortega's employer, Northstar, to offer support and assistance to him and his family. We also continue to work with OSHA, our trade partners and local authorities to determine the cause of the accident. Making sure our jobsites are safe and that our workers return home safety to their loved ones every day is our number one priority and always will be."