Neighbors said they didn't know what prompted the digging, which continued for hours

The FBI is excavating a backyard in Randolph, Massachusetts, as part of an ongoing investigation, though it wasn't immediately clear what the investigation was focused on.

Aerial footage showed a backhoe digging a large hole in the backyard of a residential area on Mitchell Street on Wednesday afternoon. FBI agents were seen along with local police officers.

An FBI spokesperson said an Evidence Response Team was working "in connection with an ongoing investigation." They said they are searching for "specific evidence" and there is no threat to public safety.

No further details were immediately released due to the ongoing investigation, police said, and neighbors said they didn't know what prompted the digging, which continued for hours.

"I could tell that they were police officers and forensic agents," neighbor Elysse Njontu said. "I asked one of them what was going on and they told me that something might have happened in the house and they're there to investigate."

"If they're digging, they're looking for something," said Joe Deossie who lives a few doors down.

Deossie, who has lived on Mitchell street for 35 years, said he had never noticed anything unusual -- until last year.

"About a year ago, they were looking around here, and as far as I know, they didn't find anything," he said. "So, they're coming back now. As you can see, something is up."

FBI agents and local police have been excavating a backyard in Randolph, Massachusetts, looking for evidence, though it wasn't immediately clear what for.

Another neighbor, Pauline Brown, said she was in the house for a tag sale in August: "The parents had either passed away or moved or something and they were interested in selling the house."

A woman who lives nearby said a person listed on property records as the building's owner bought it for his parents, but they haven't lived there in a while and the mother is in a nursing home.

That person, Stephen Magee, directed NBC10 Boston to the FBI when a reporter questioned him at his own home in Randolph Wednesday.

Records show the Mitchell Street home was purchased by Magee in 2014 but changed hands at least three times since 2003. 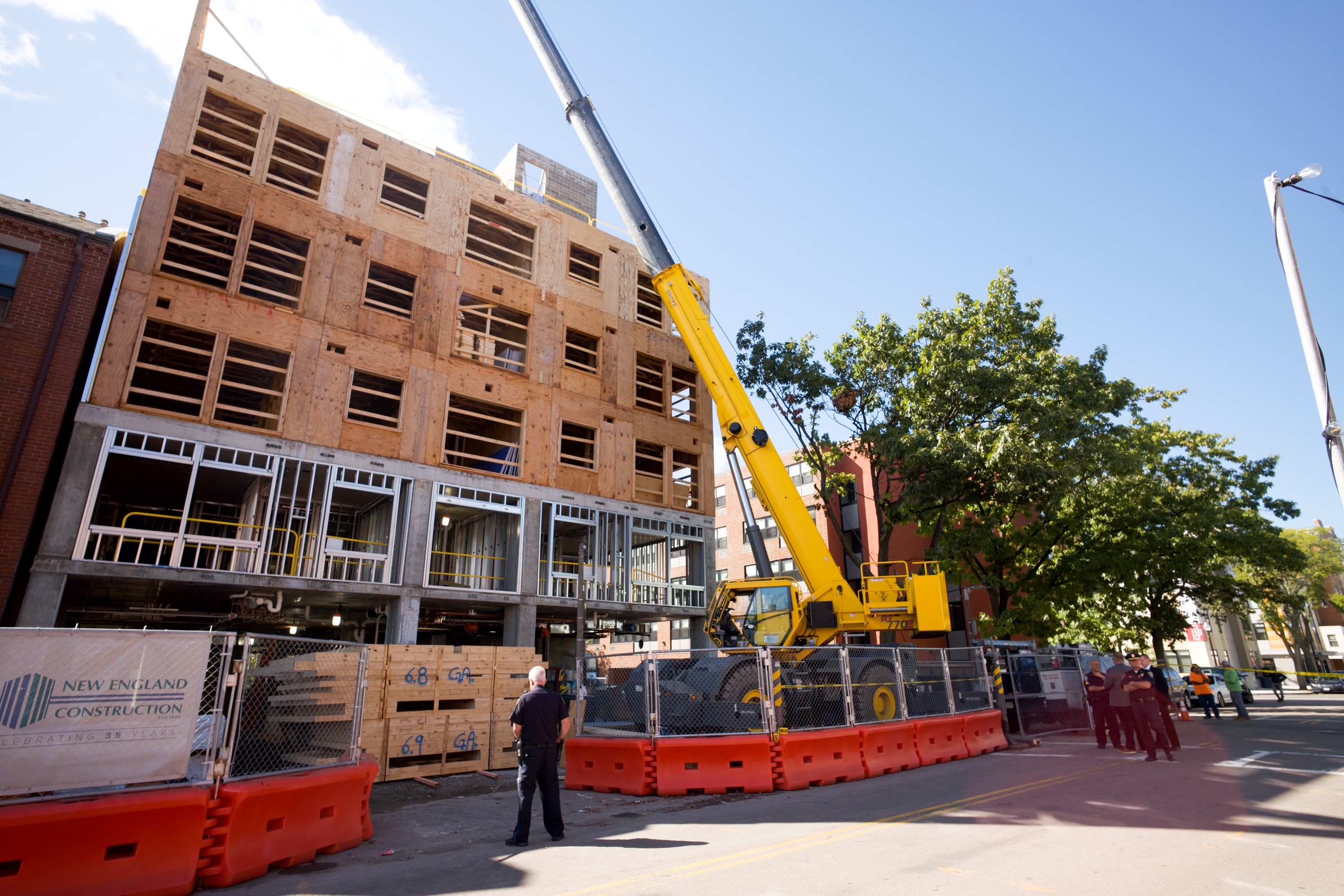 Worker Dies at Building Under Construction in East Boston 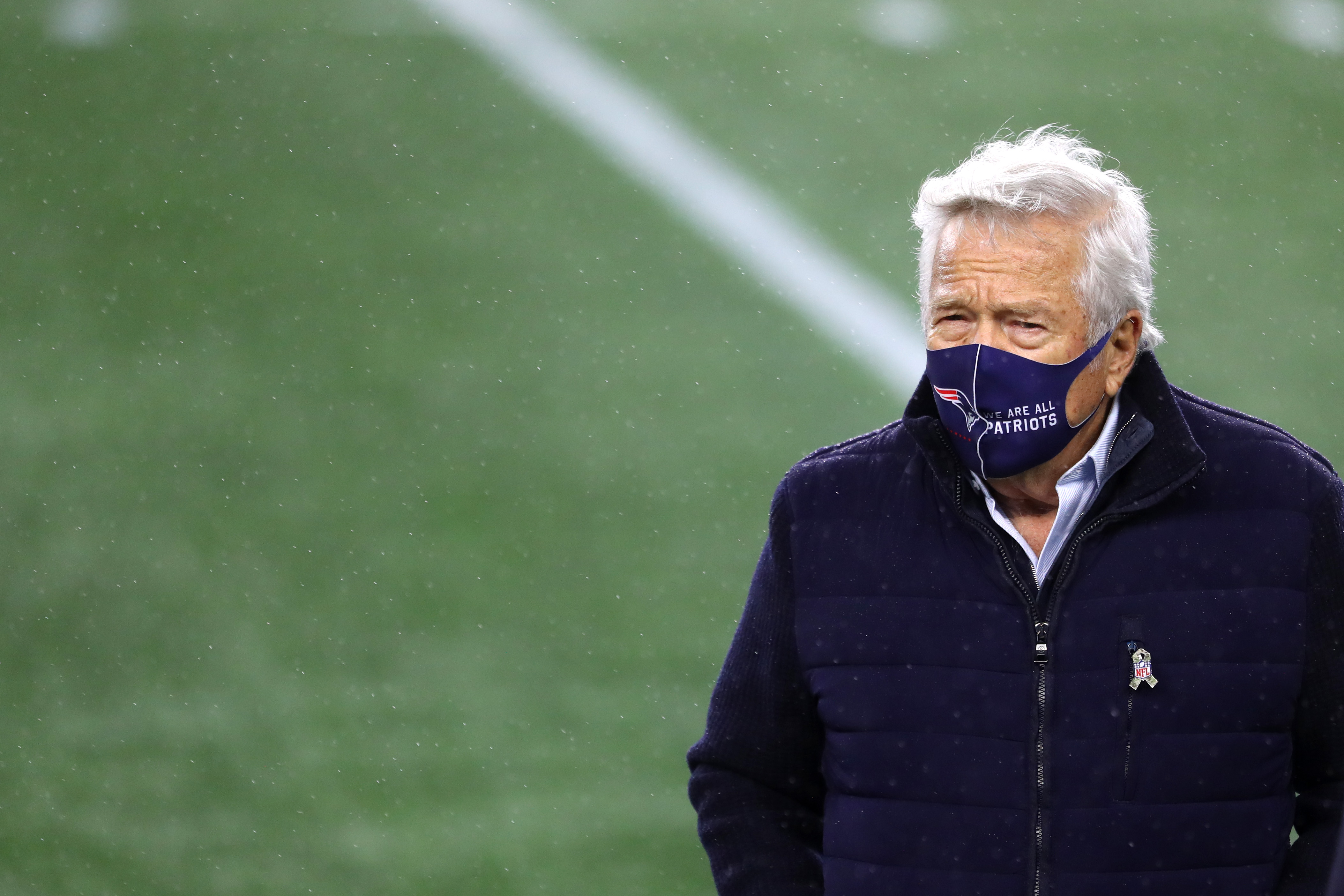