FBI Offers $10K Reward for Info on Man Missing From Mass. for 16 Years

The FBI is offering a $10,000 reward for information on a man went missing in Massachusetts 16 years ago, the agency said Wednesday.

John Bui Tran was last seen at a party in Randolph on April 2, 2005, then wasn't seen again. Police in Randolph and Boston have since been looking for him, and the FBI released a missing person poster including images of Tran from the time -- he was 28 when he disappeared -- as well as what he may look like now, when he'd be 45.

"Mr. Tran's family deserves to know what happened to their loved one, and we believe someone in our community possesses the critical clues. The FBI is offering a substantial reward to anyone who may have information, no matter how minor, that will help us close this case and provide his family with the answers they deserve," said Joseph R. Bonavolonta, special agent in charge of the FBI Boston Division, in a statement.

The FBI said Wednesday that Tran's disappearance is considered suspicious, and there have been no sightings reported since then.

An FBI team continued digging in the backyard of a home in Randolph for a second day Thursday, with neighbors continuing to wonder what they were looking for.

Tran is from Vietnam and became a U.S. citizen after immigrating, firt to West Covina, California, and then to Boston's Dorchester neighborhood so he could attend Quincy College part-time, where he majored in liberal arts, the FBI said.

He lived on Church Street, worked at a pet supply store in Quincy, donated blood regularly and hoped to write TV shows and movies, according to the FBI. He was often seen riding a bicycle and wearing a dark backpack.

The chiefs of police in Boston and Randolph said in the FBI's statement that they continue to work to find Tran, and a family friend who knew Tran growing up said he's been thinking about Tran since he disappeared. 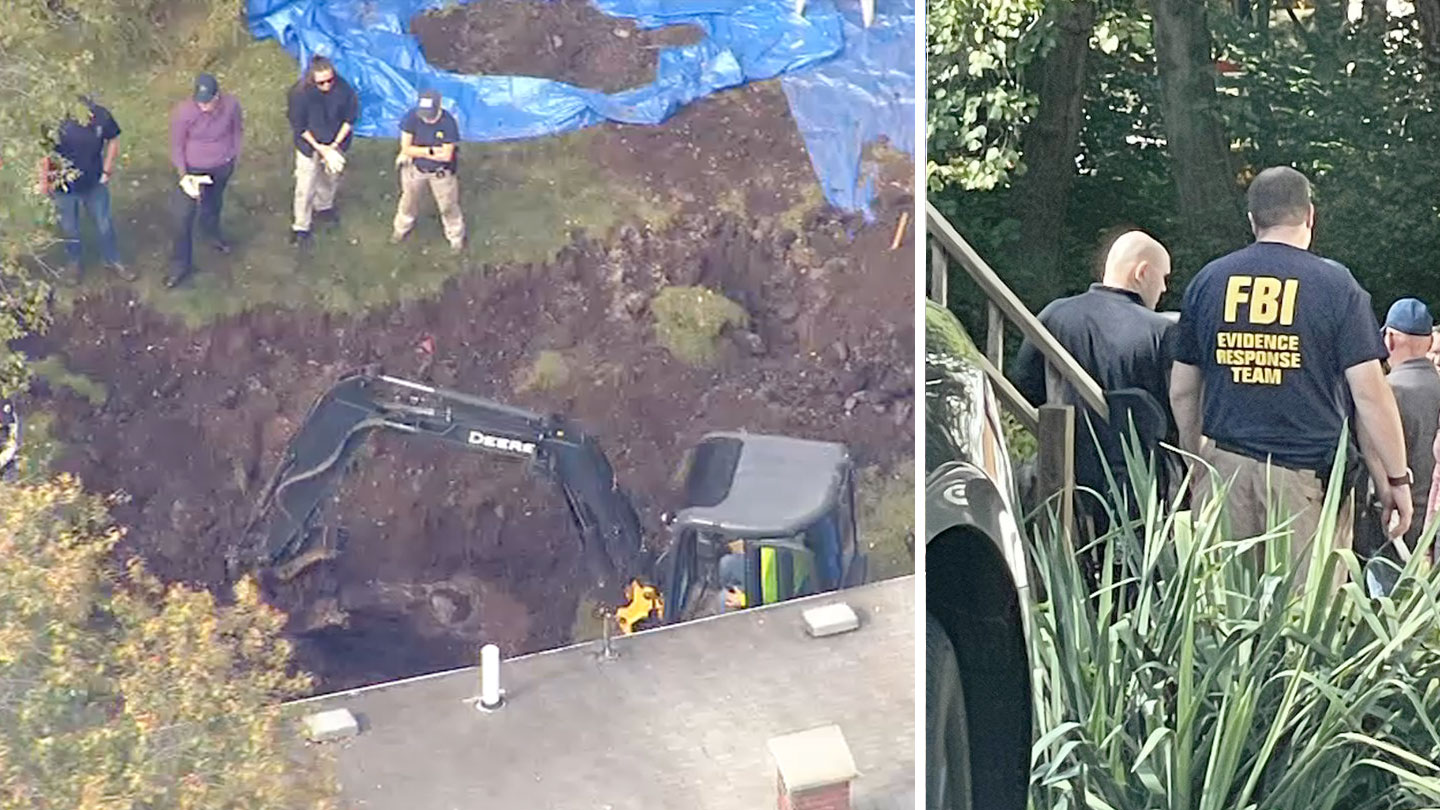 Police Break Silence on FBI Dig in Randolph Yard, Offering Some Answers, But Not Many 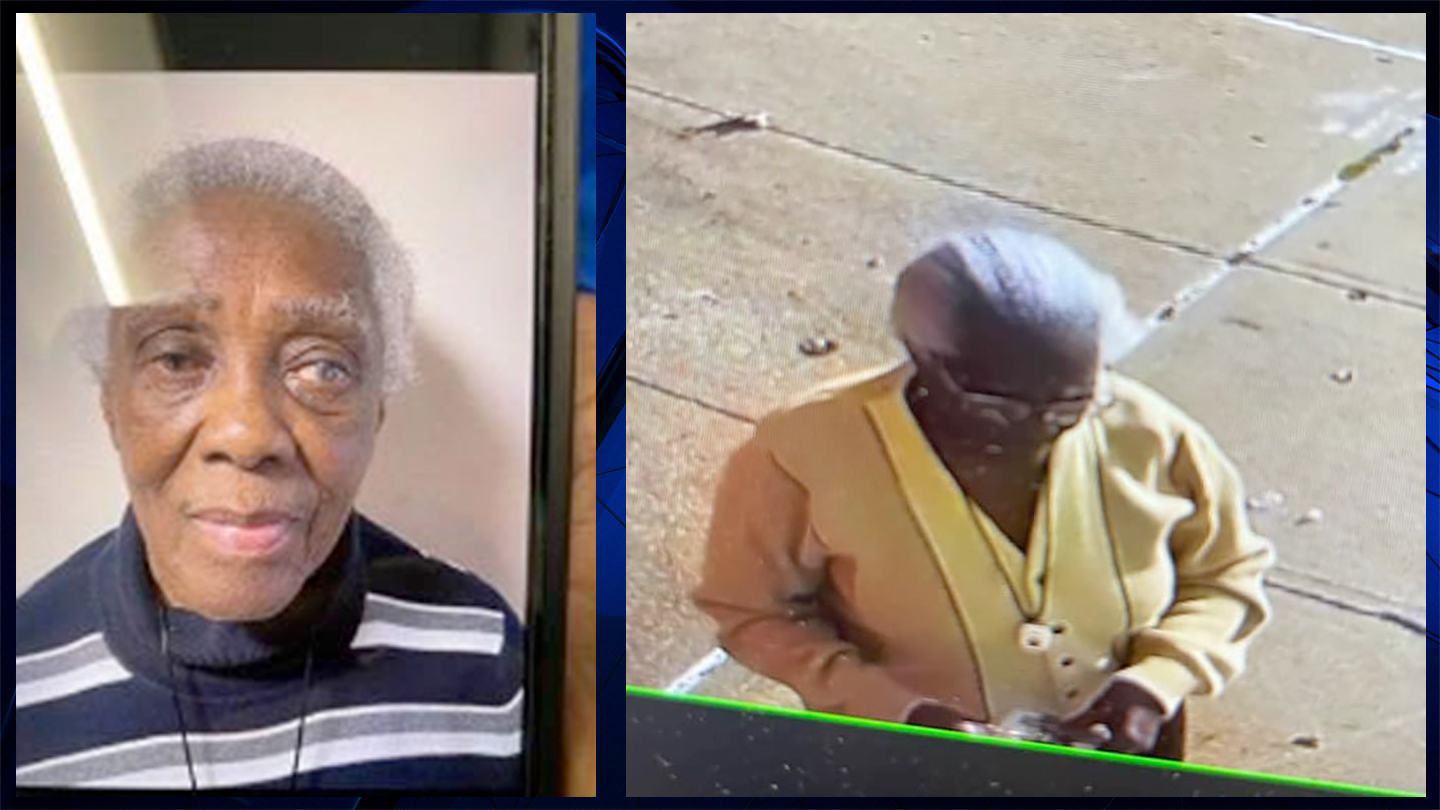