Usaamah Rahim was shot on a street in Boston's Roslindale neighborhood on June 2, 2015, by members of a terrorism task force including local and federal law enforcement officers

A federal judge on Wednesday denied the federal government's request to drop a civil lawsuit brought by the mother of Usaamah Rahim over his 2015 fatal shooting by an FBI agent and Boston police officer.

The ruling clears the way for discovery, the next phase of the lawsuit, in which the sides can request evidence from each other. Rahim's mother, Rahimah Rahim, has sued the federal government, FBI and the officers who shot Rahim, alleging that his protection against unreasonable searches and seizures was violated.

U.S. District Court Judge Indira Talwani rejected the government's argument that the officers are protected by qualified immunity, the legal principle that protects government officials from liability in civil court when they don't clearly violate established laws or rights.

More on the Usaamah Rahim Case 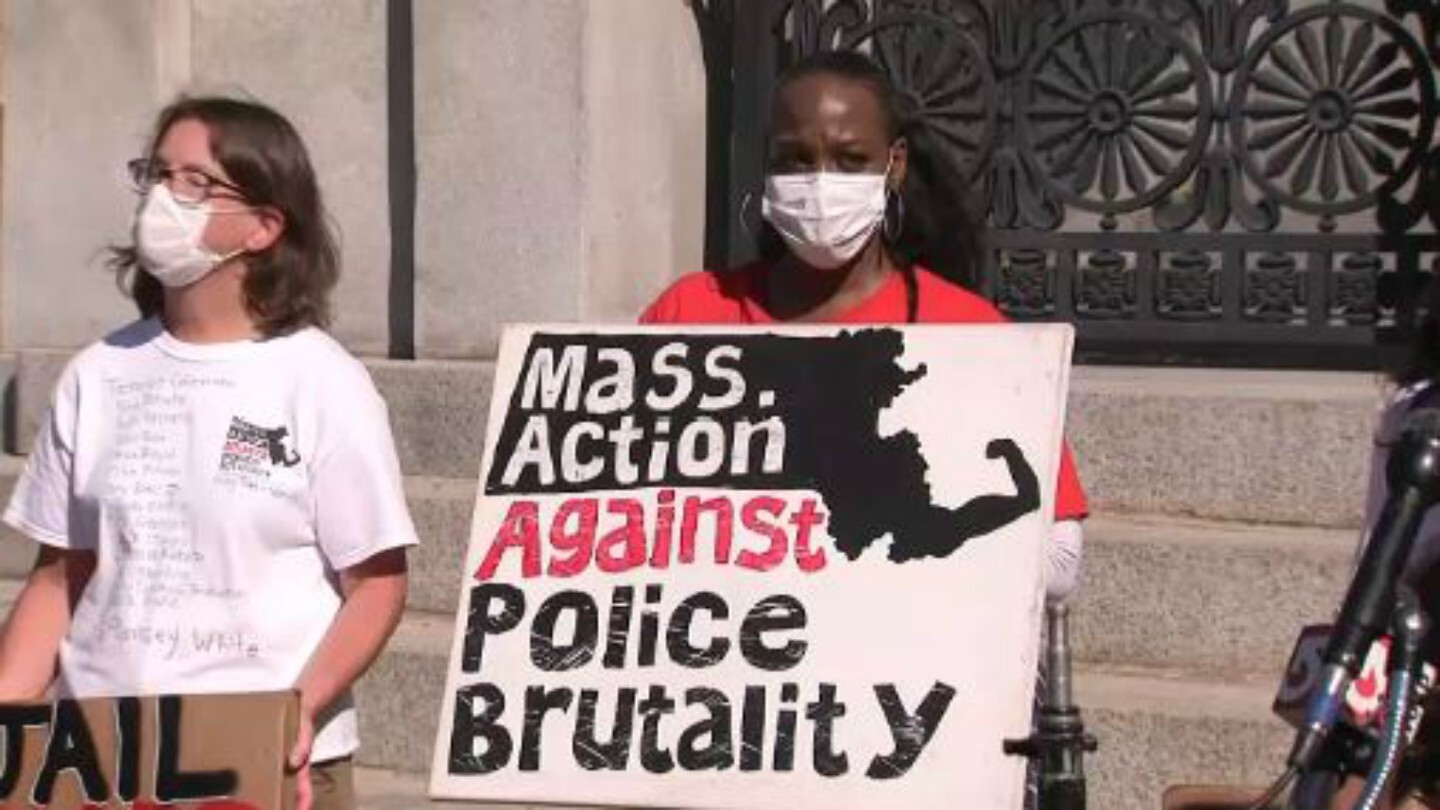 In response to the government's argument that the shooting resulted from a split-second judgment that's protected by qualified immunity, Talwani wrote that it's also important to consider "less hurried decisions made leading up to that moment."

She said that Rahimah Rahim hasn't had the opportunity to question the officers or uncover facts that may bear on whether what led to the shooting was reasonable.

Rahimah Rahim told NBC10 Boston Wednesday that she was very happy to read the judge's order, in which she seemed to hear Rahim's calls for justice in her son's death.

"It gave me hope that if she's looking at it that closely and giving us a chance to see some of the things or question some of the things and find those missing pieces and bring them to light, that there's a chance for us to get justice for Usaamah," Rahimah Rahim said.

Usaamah Rahim was shot on a street in Boston's Roslindale neighborhood on June 2, 2015, by members of a terrorism task force including local and federal law enforcement officers.

He had been under surveillance as part of an investigation into an alleged plot to behead conservative blogger Pamela Geller over a cartoon contest that depicted Prophet Muhammad. The FBI has said they confronted Rahim because he had bought knives and talked of an imminent attack on "boys in blue."

In 2016, then-Suffolk County District Attorney Daniel Conley found the shooting was justified, but Rahimah Rahim has been campaigning since then for more action in the case, as well as police reform.

"I want to see that there's reform and the police department– no more qualified immunity. If you do something wrong, you're responsible for what you did, you're not backed up," she told NBC10 Boston at a protest outside the Boston office of current Suffolk County District Attorney Rachael Rollins in June.