The U.S. Department of Education's Office for Civil Rights is investigating an allegation of racism at a New Hampshire elementary school.

A white couple says their adopted black daughter was bullied for her race at two Hampton elementary schools, starting in 2016.

A spokesman for the federal department confirmed to New Hampshire Public Radio an allegation from John and Julie Cochrane about their daughter, Kora, is being investigated. 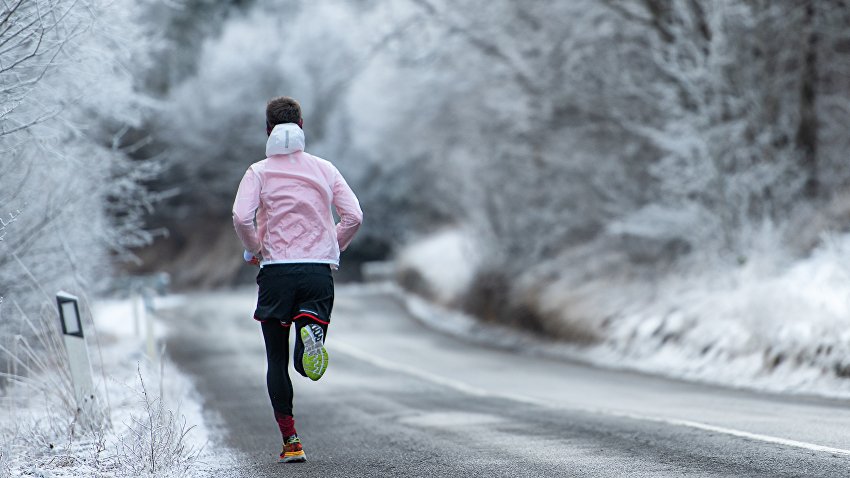 Hate the Cold? 5 Tips to Crush Your Outdoor Winter Workout

The Cochranes have accused administrators of discrimination in how they handle complaints.

Kora's since been transferred to a private school.

A message seeking comment was left with the district superintendent. The superintendent and school board chair previously denied the case was mishandled or that the school infringed on Kora's civil rights.