Federal immigration officials in Massachusetts say a newly launched campaign to alert the public of immigrants living in the country illegally who have been released by local officials under "sanctuary" policies is having an impact.

U.S. Immigration and Customs Enforcement's Boston office said late Wednesday it arrested two men — one from Cape Verde and another from Colombia — who had been released by state court officials while their criminal cases are pending.

The two men were among five people whose names, photos and criminal histories the agency released on Friday in an informational flyer akin to the FBI's "most wanted" fugitive lists.

The federal agency has since added three more so-called immigration fugitives to the list, which also cites the local law enforcement agency that it says released the individual.

Todd Lyons, who heads the immigration agency's Boston office, said the agency — along with other regional offices around the country — will be regularly releasing the information as a way to call attention to local policies that make immigration enforcement challenging.

In Massachusetts, he cited a 2017 state Supreme Judicial Court ruling that determined local law enforcement officials don't have to authority under state law to hold an individual solely on the basis of a federal civil immigration detainer, which is an administrative tool used by ICE to begin the deportation process. 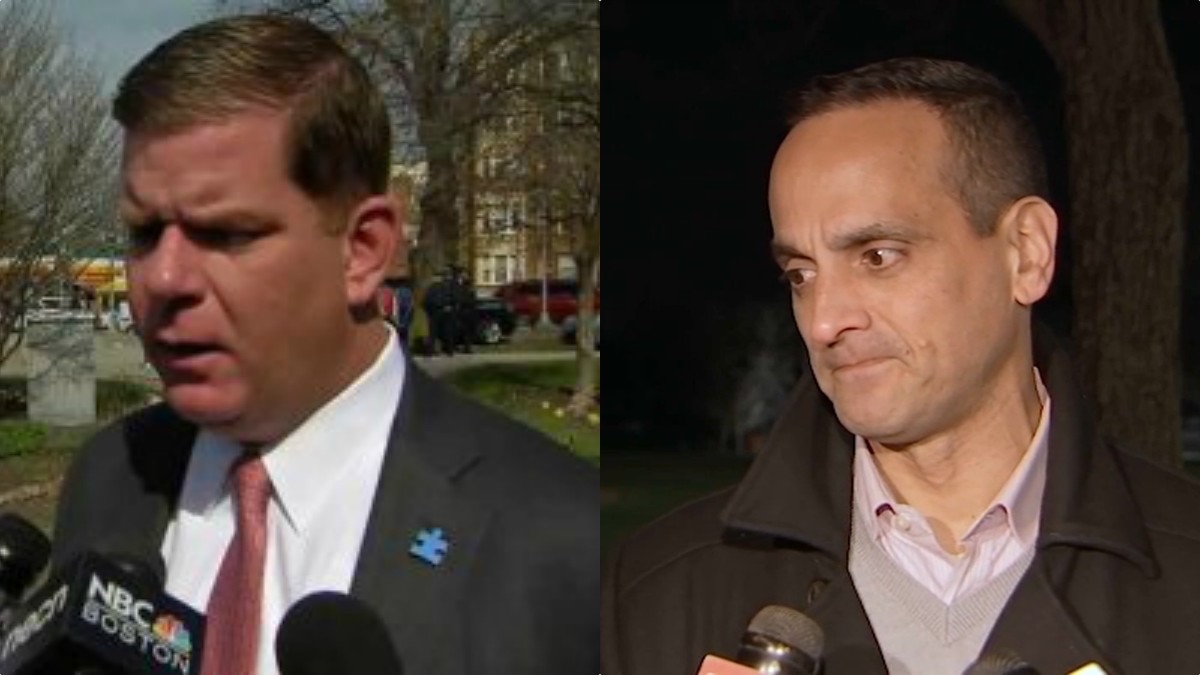 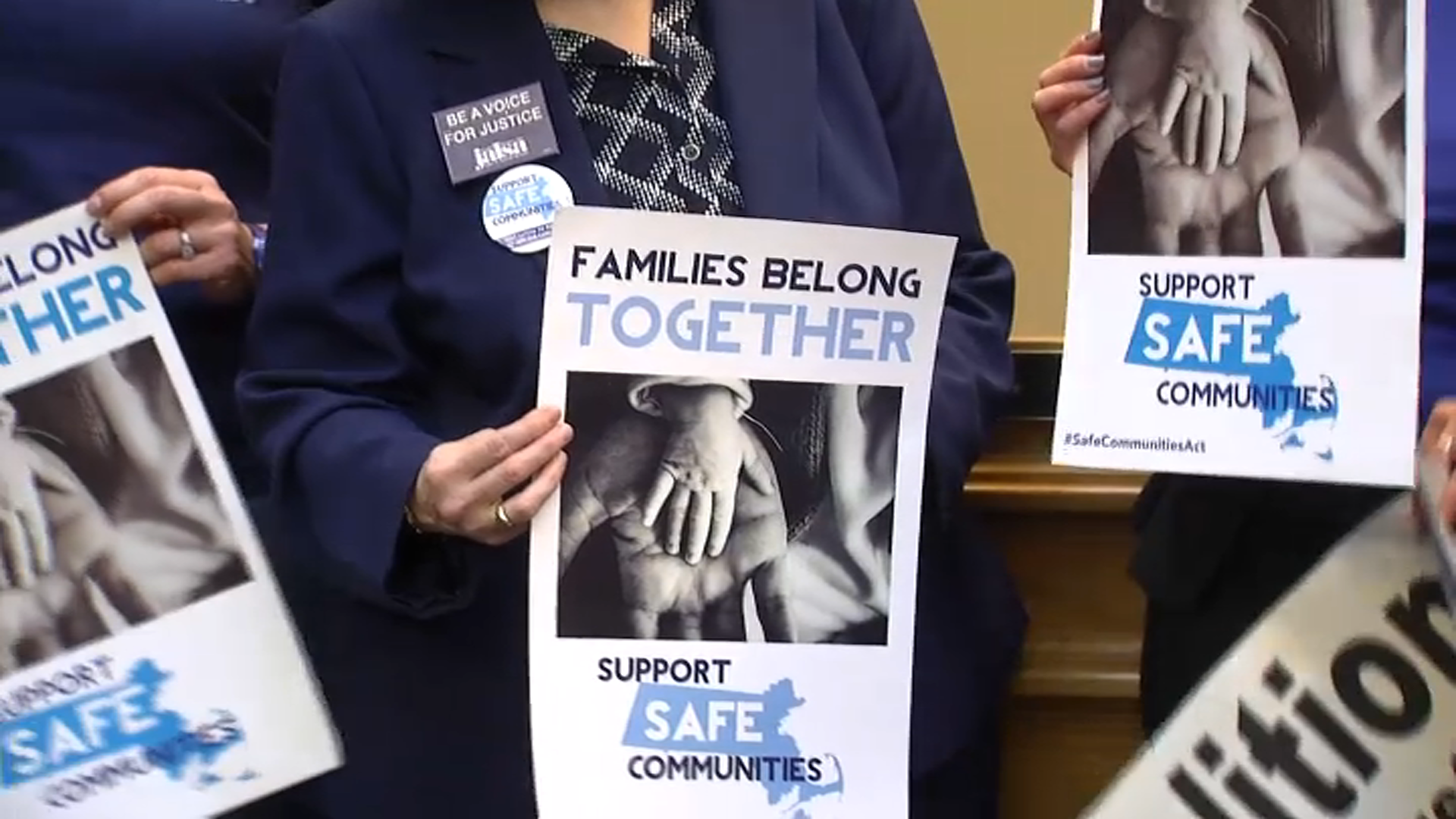 "The politicization of law enforcement at any level whether it be federal, state, or local does not make anyone safer," Lyons said in a statement announcing the new campaign Friday.

In October, the two justices had written to ICE citing 13 similar cases and asking that the agency at least give the state notice before deporting defendants.

"It certainly is an affront to justice," Gants and Carey said in their Thursday letter.

The judiciary maintains it "neither helps nor hinders" the immigration agency in its enforcement efforts.

In prior statements, the court has said its officers do not interfere if immigration officials come to the courthouse with a detainer at the time a defendant is released from custody.

The immigration agency said Wednesday that the Brockton District Court denied its immigration detainer for the Cape Verdean man, who it said faces several charges of driving under the influence, assault with a dangerous weapon and threatening to bomb or hijack.

It also said the Chelsea District Court had denied its detainer request for the Colombian man, who the agency said faces assault with intent to rape and indecent assault and battery.

Boston is among a handful of cities, including San Francisco, New York and Chicago, where U.S. Customs and Border Protection tactical units are being deployed in the coming weeks to enhance ICE's efforts.