Police said they received a report about the banner on Wednesday, but that the person who reported it said the vandalism had occurred on Nov. 13.

Images from outside Fenway Park showed that the sign, which had been visible from the Massachusetts Turnpike, had been torn down.

The Red Sox put up the sign in July in a very visible statement of anti-racism. The banner directs viewers to the Red Sox Foundation website for more information. 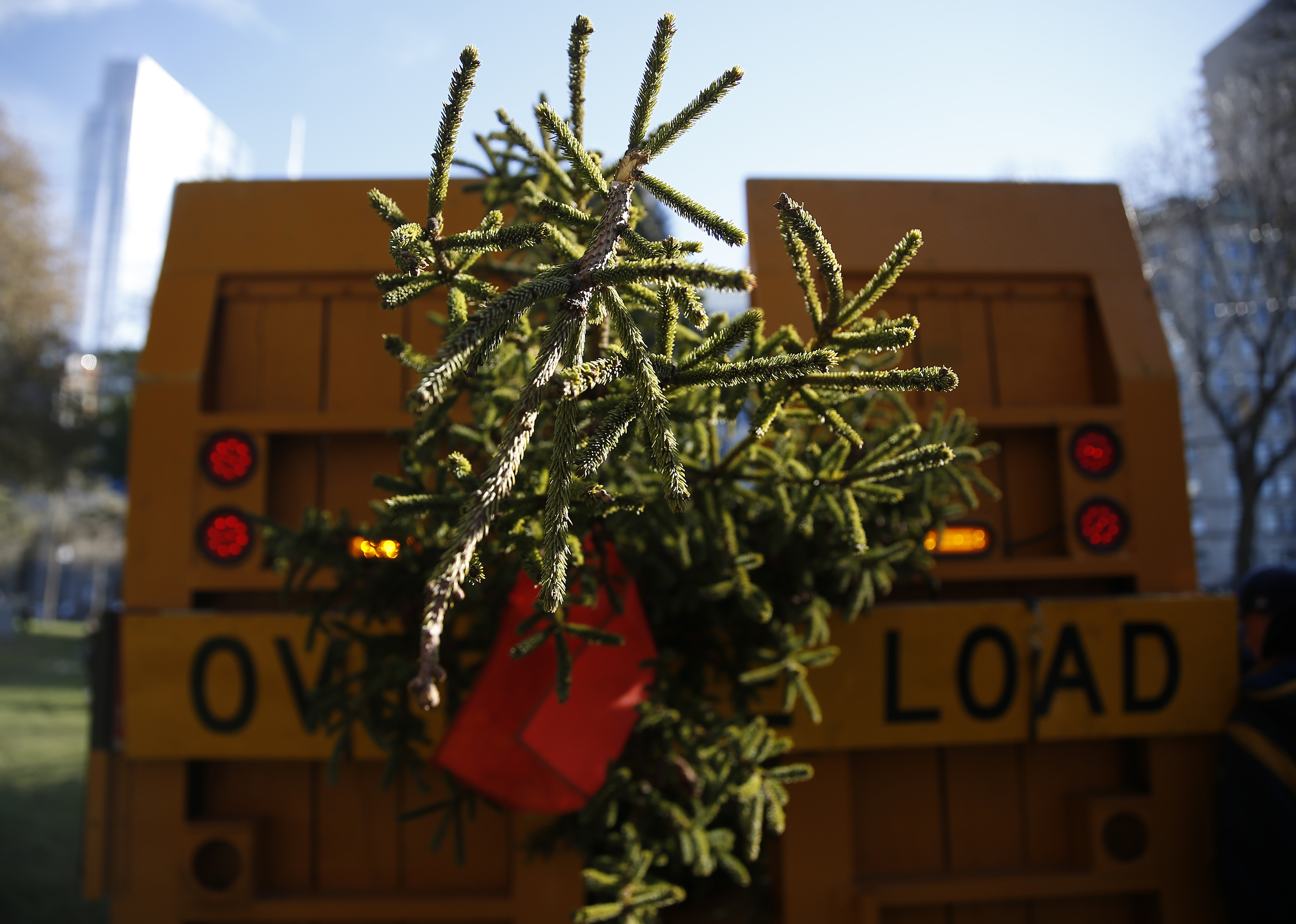 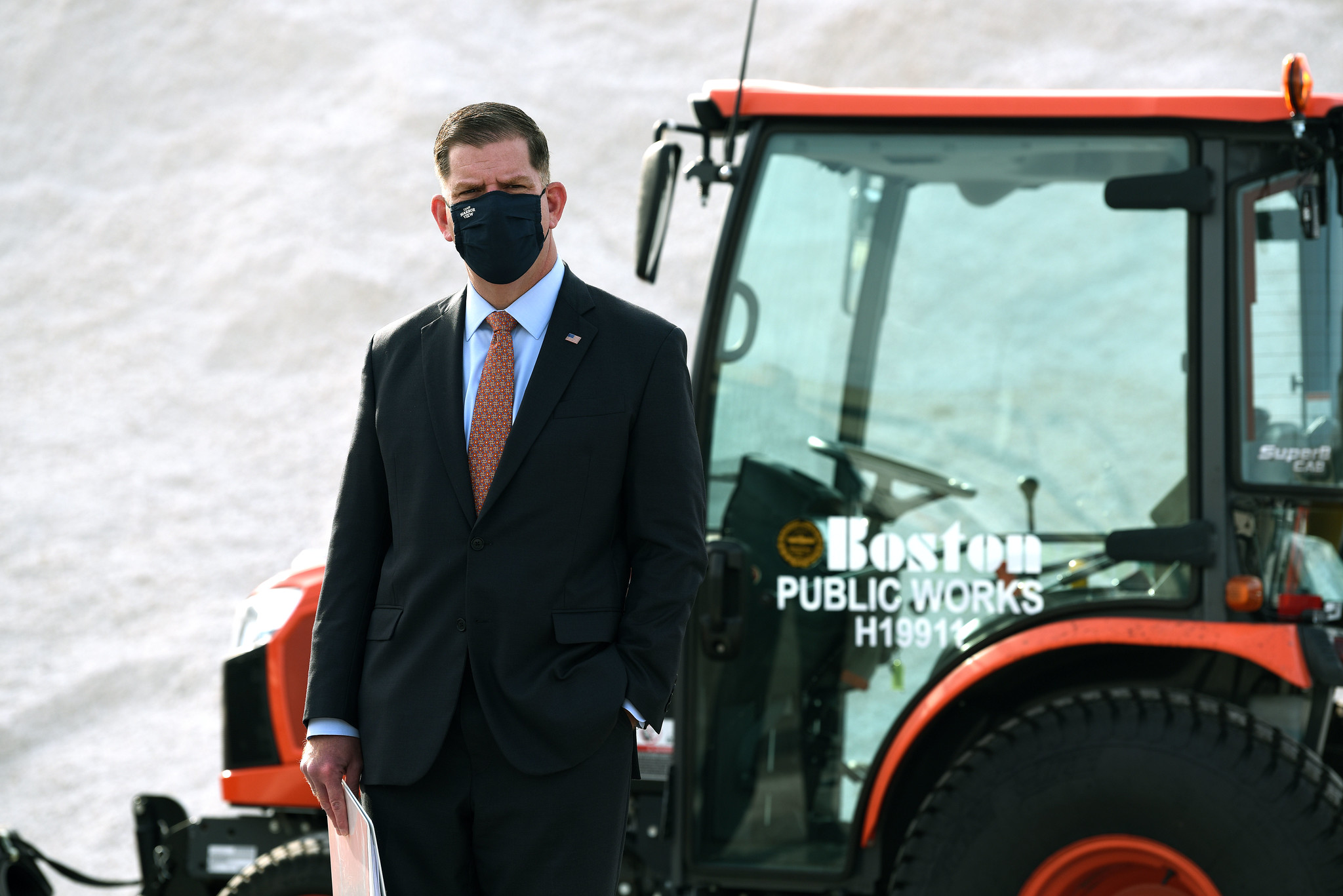