Fire officials said that no responders to the blaze were injured

A woman and her pet dog have died as the result of a single-house fire in Centerville, Massachusetts, fire officials said Sunday.

Fire officials from numerous Cape villages responded to a blaze at a single-story, wood-framed home in Centerville, where smoke was visible from the windows, eaves and flue.

The woman, whose name has not been released, was removed from the home by first responders, officials said. CPR was performed on the victim, who was then transported to Cape Cod Hospital in Hyannis, where she was pronounced dead, officials said.

Search crews would later discover a dog inside the home which had died.

Fire officials said that no responders to the blaze were injured.

The cause of the fire remains under investigation, but the Massachusetts Fire Marshals Office said "an unspecified electrical event in the front right area of the home" is the most likely cause. Foul play is not suspected. 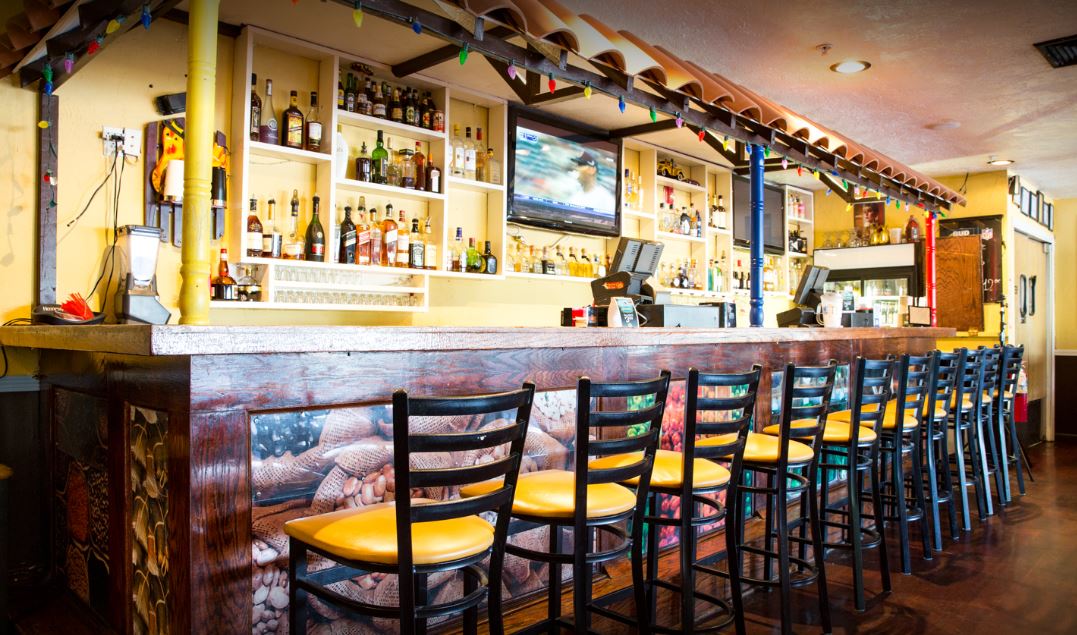 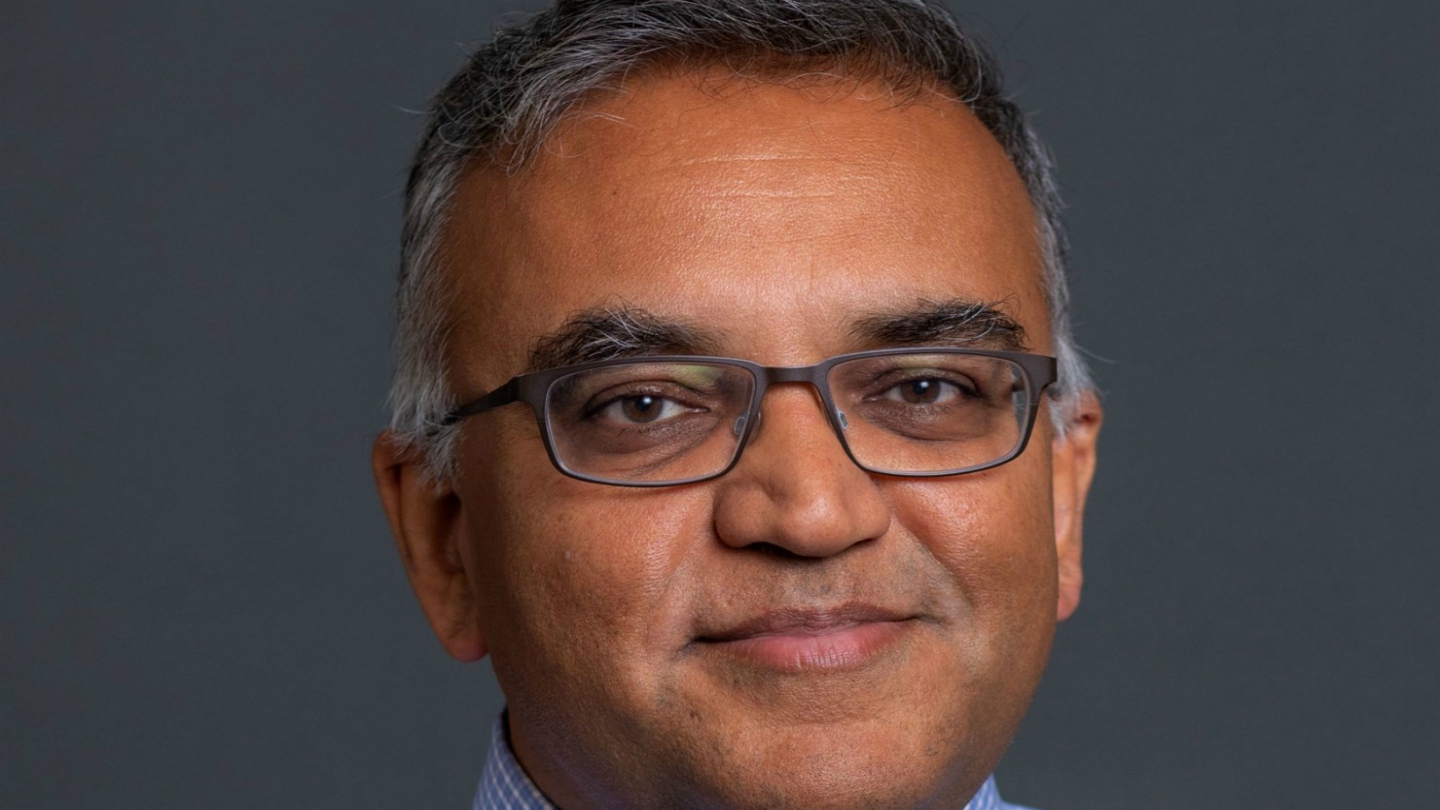