She says she had just arrived home, checked her mail, and realized someone in an SUV was following her.

But the man, later identified as a fire lieutenant in Andover, didn't believe her.

"He was like, 'Oh, I don't know that for sure, I'm going to go check myself, you can tell me whatever you want,'" Batista recalled.

Batista, who's 19, started to record the confrontation.

Then Batista's family emerged from the home.

"He finally sees that I lived there, and I'm like, 'Why would you ever think it's OK to do that?' and he's like, 'Oh, I'm sorry, I was just trying to be a good citizen, I don't know if you live here, I'm just making sure nobody's stealing anything.'"

Batista says if she'd been white, the man would never have thought twice about her presence in the neighborhood.

"Since it was me, I'm brown skin, curly hair, he's going to assume that I'm stealing," she said. 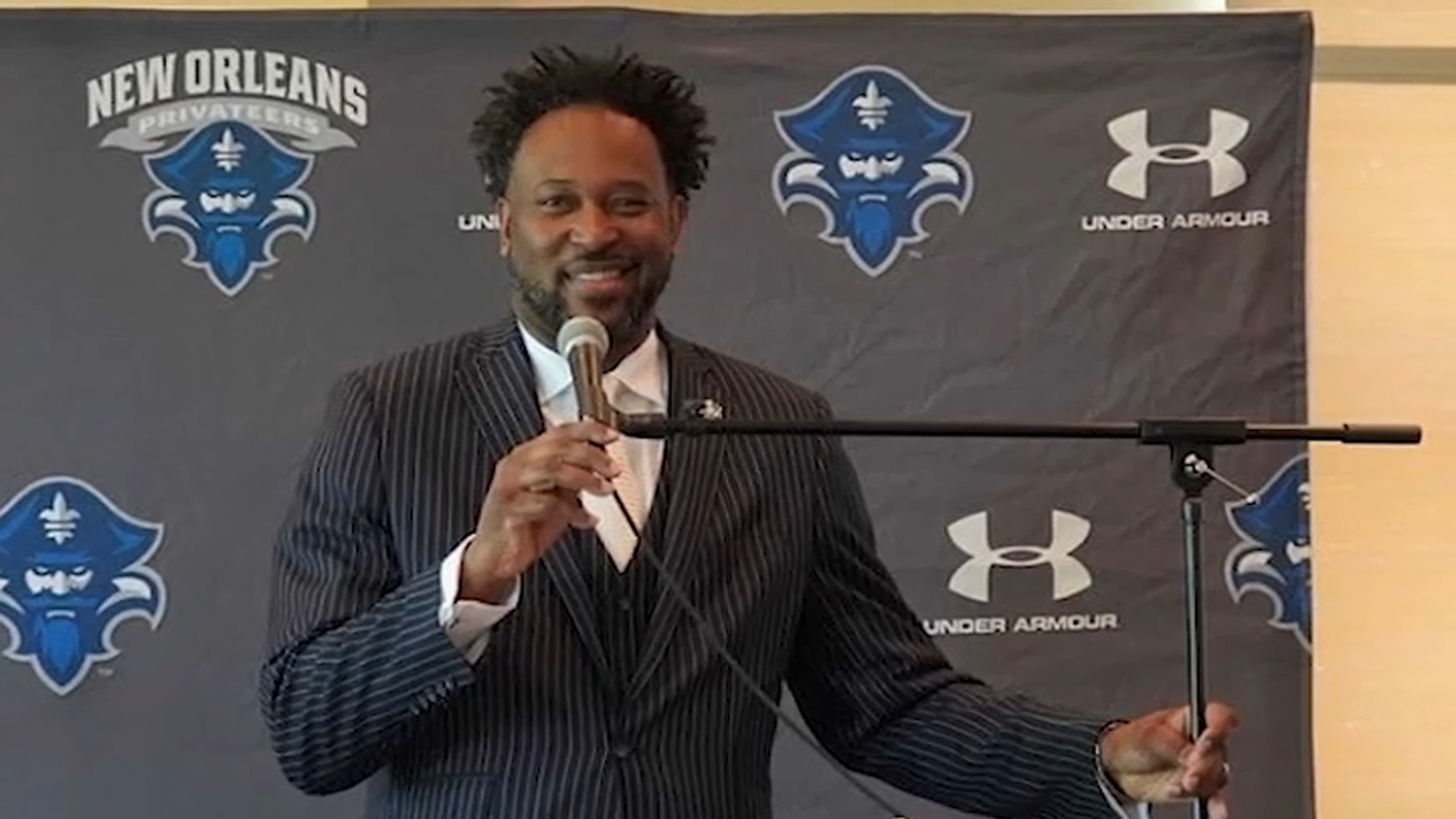 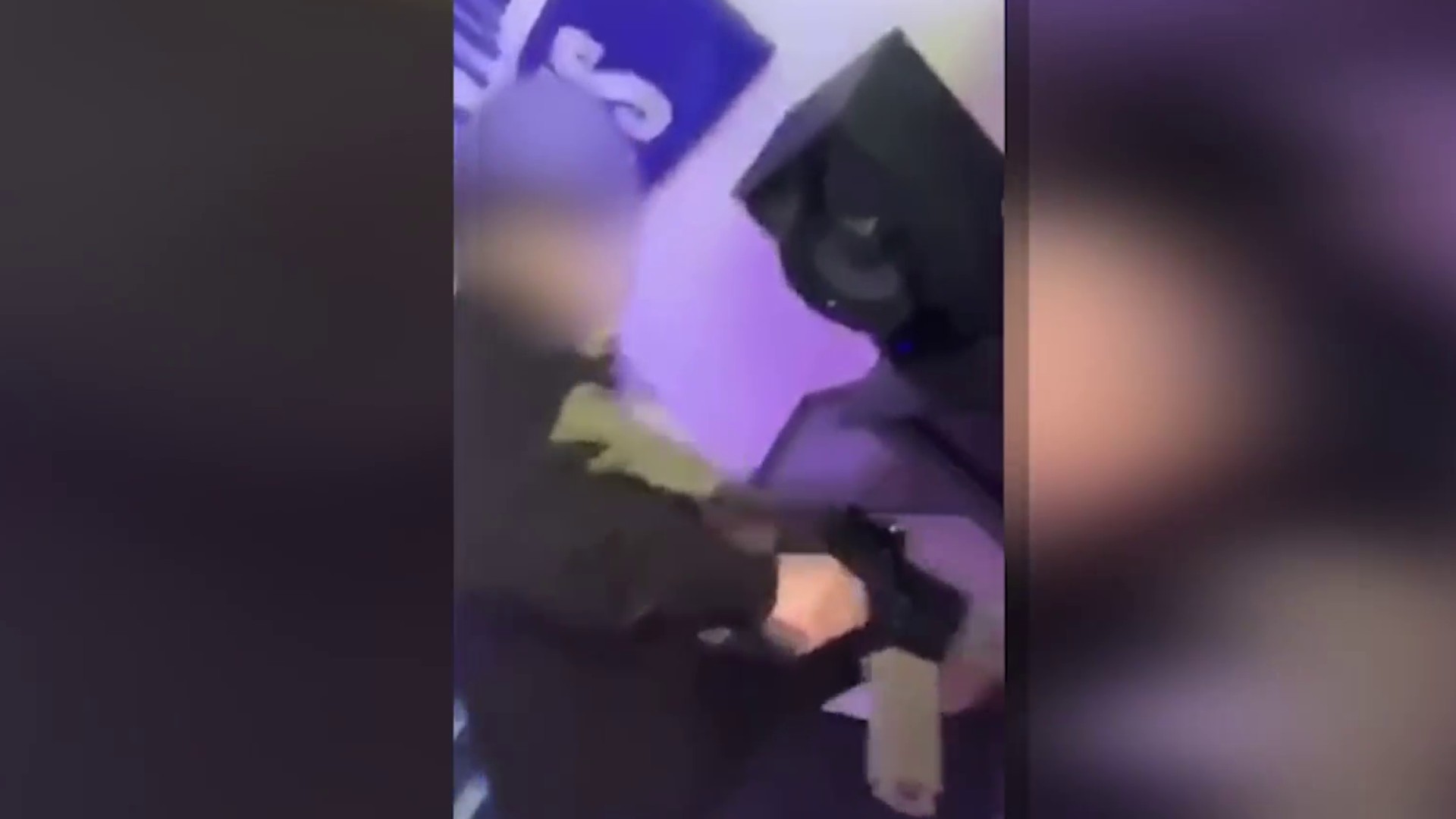 Town officials in Andover say the fire lieutenant was off-duty at the time of the incident. He has been placed on paid leave while an investigation takes place.

Family members of the lieutenant tell NBC10 Boston they've been advised not to comment, and that this was an "unfortunate misunderstanding."

"This is an extremely concerning situation, one that demands a full accounting of the facts," said Town Manager Andrew Flanagan.