The raging fire that broke out in Boston's North End Wednesday is under investigation, but what emergency vehicles had to do to access the fire is raising questions about public safety.

Those who live in the North End say the temporary outdoor dining spaces have led to even more double parking on the narrow streets. When the flames broke out during dinnertime on Wednesday, fire trucks had to squeeze down Hanover Street, which was eventually shut down.

Crews on scene said the temporary patios made access even more difficult.

Tony Navarro, who has worked at the firehouse on Hanover Street for nearly two decades, said they are used to navigating around all of the obstacles.

"I think the worst challenge is the double parking. Some of the side streets also get a little hairy because you've only got an inch on one side and an inch on the other," Navarro said.

Navarro said the firefighters based in the North End know all of the unique challenges, but when mutual aid arrives from other communities, they can be caught off guard.

"This is a street. I don't know what they don't understand. It's not a piazza," Spagnuolo said. "Sooner or later, something drastic is going to happen, and yesterday told a story."

More on outdoor dining in the North End 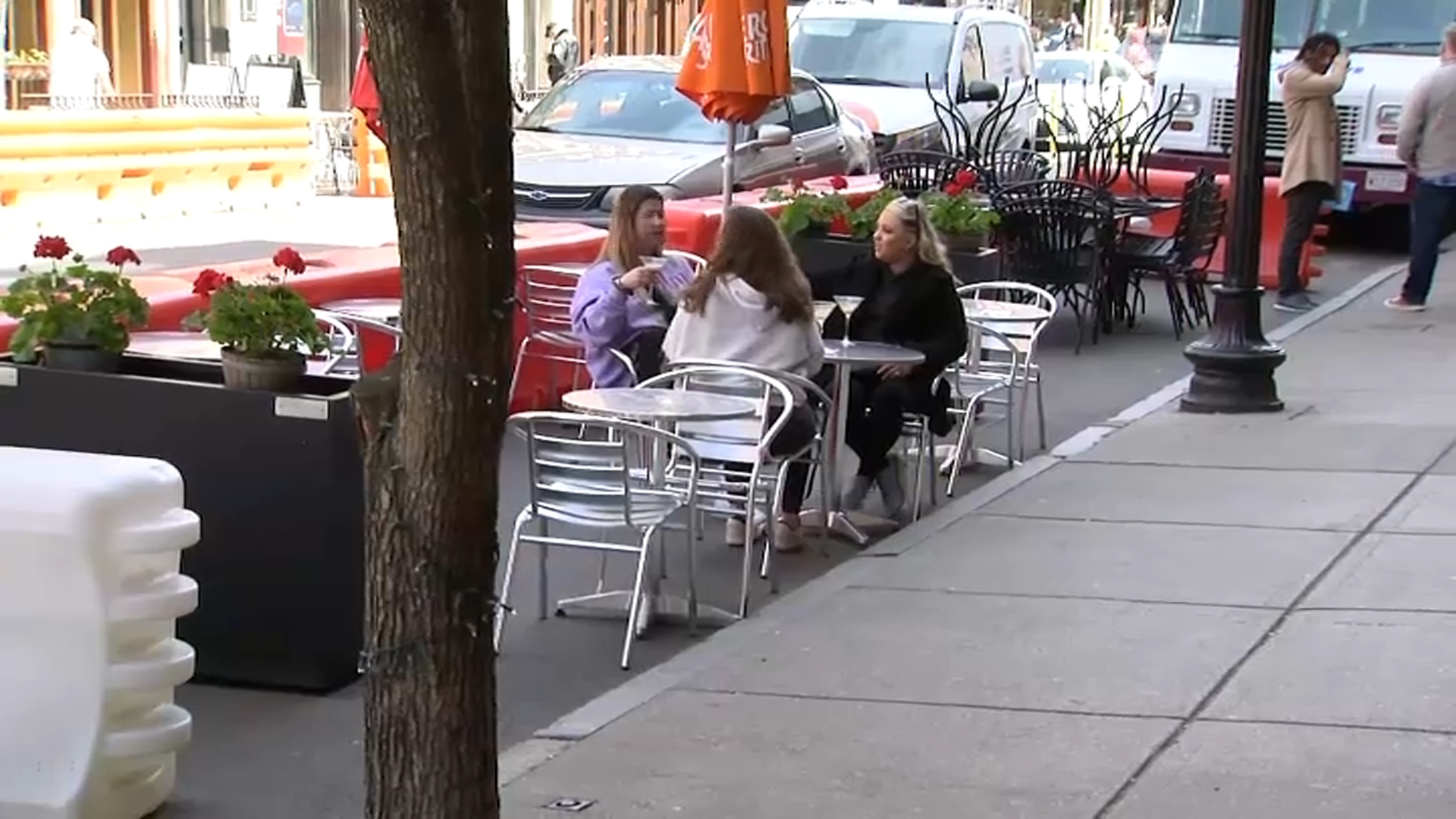 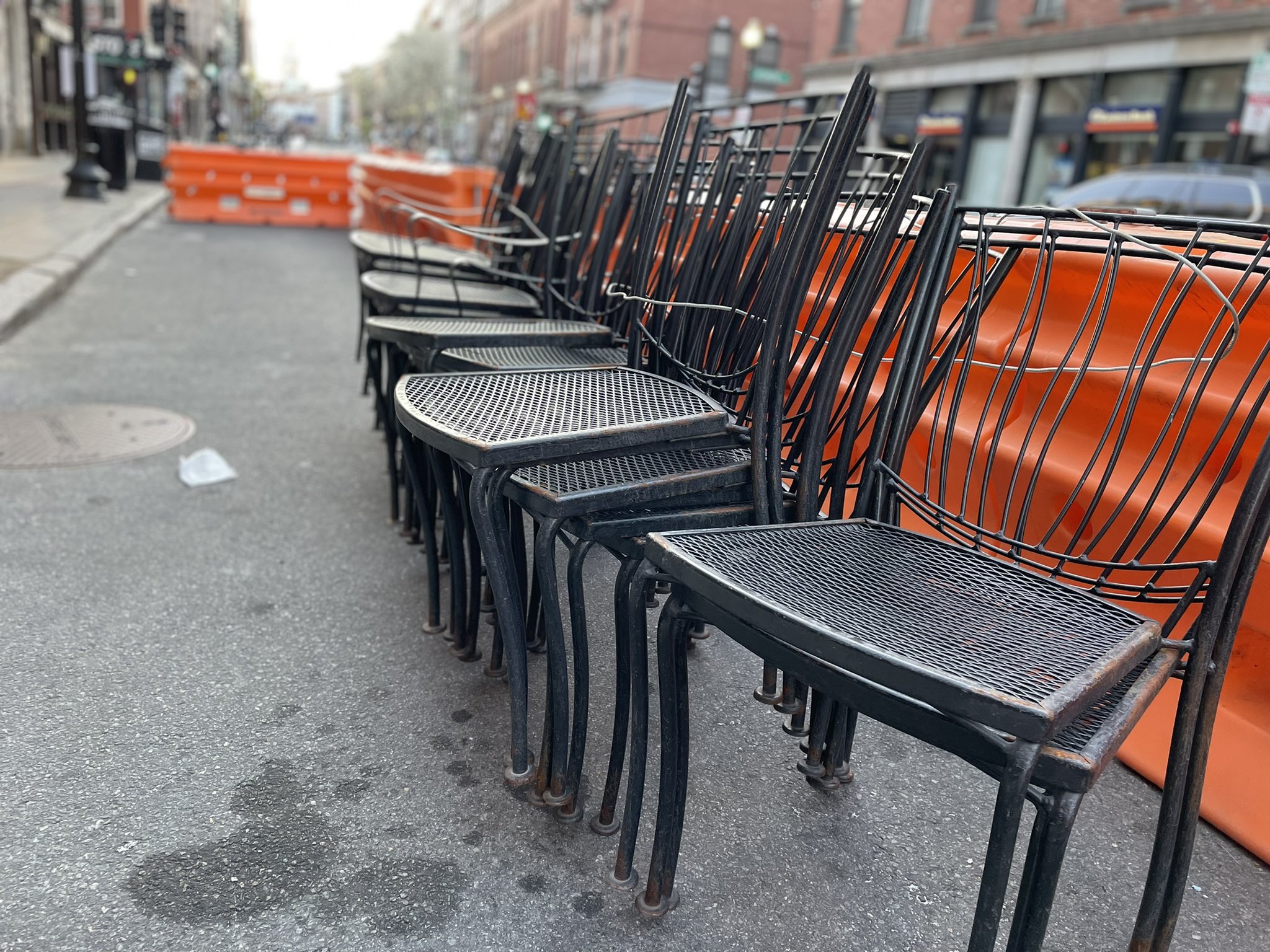 Other restaurant owners in the North End have taken legal action against the city and Mayor Michelle Wu over her policy charging a $7,500 fee to set up tables outside in the neighborhood this year. Each month, participating North End restaurants are also required to pay $458 for every parking spot used in outdoor dining areas.

The fees, which are specific to the neighborhood, were the subject of controversy, with restaurant owners calling them discriminatory. Wu has repeatedly defended them, saying the neighborhood needs to be handled differently.

"The impacts of outdoor dinning, on this neighborhood, are unique because of that density," she said earlier this year. "We want to make sure that everyone has the resources available for a safe, sanitary, clean experience, and one that really addresses all the needs that we see."

Wu has said the fees would go toward traffic control, street cleaning and rodent control.