A large fire at a condominium complex on Shawsheen Court in Lawrence, Massachusetts, left more than a dozen people displaced

At least 16 people were displaced after the blaze broke out around 8 p.m. on Shawsheen Court Thursday. Flames were already going through the roof before fire crews arrived.

The roof collapsed, and smoke could still be seen rising from the rubble the morning after the fire began. No injuries were reported, but some pets have gone missing, fire officials said.

Crews had trouble getting water on scene, Lawrence Fire Chief Brian Moriarty said, and had to use a thousand feet of hose across multiple streets.

At least 16 people were displaced Thursday night when a large fire destroyed a condominium building in Lawrence, Massachusetts.

"It's not good water in this area so we had long lays down to Osgood St., Market and Osgood, Salem and Osgood, to try and get good water," Moriarty said. "So that was the challenge - getting the water to get the ladder pipes fed."

Shaila Alicea, who is pregnant, said she smelled the fire and initially thought someone was having a barbecue. She started running with her young child and her 1-year-old niece, banging on doors to warn neighbors.

Alicea says she was inside her home practicing her birthing techniques when it happened, because she is scheduled to have labor induced next week.

The four people who lived in her home lost everything, Alicea said.

The Red Cross of Massachusetts was helping the displaced adults and children. The Salvation Army was also providing emotional support and working with partner organizations to address additional needs.

Residents of a Lawrence condo complex were displaced after a massive fire broke out. 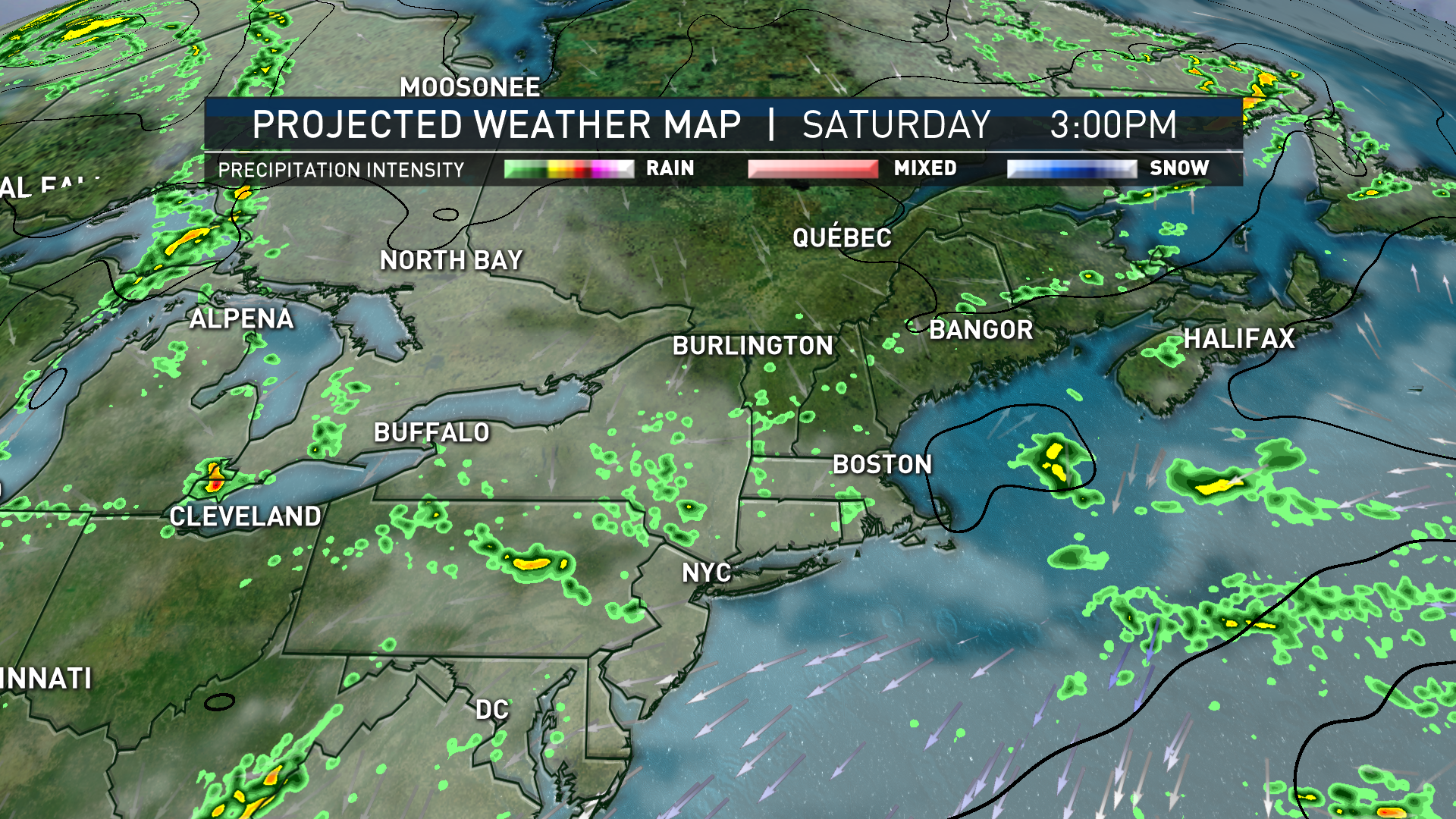 Dry, Cool Friday Followed By Showers That Stick Around for Some of Saturday 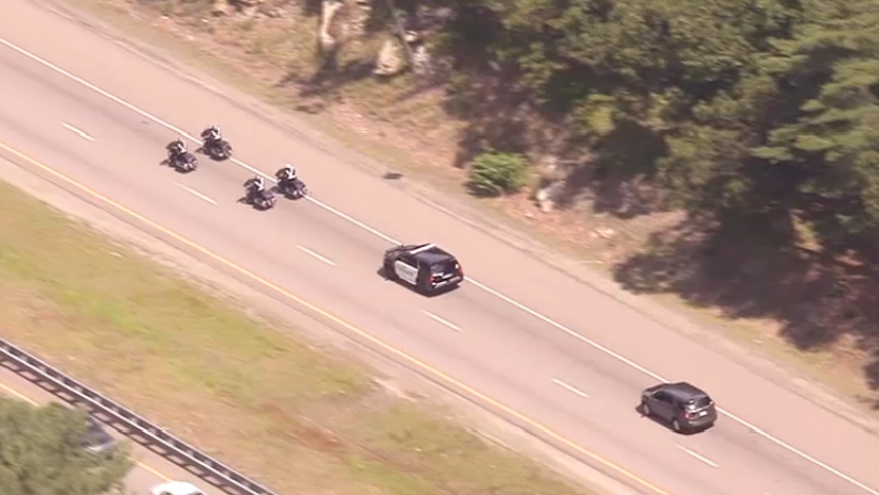