No passengers were on board and no one was injured

A fire broke out on board a United Airlines plane at Boston Logan International Airport on Tuesday morning.

A Massachusetts Port Authority spokesperson said the fire was in the tail end of the plane, a United flight to San Francisco.

No passengers were on board and no one was injured.

Massport fire crews responded immediately and were able to quickly extinguish the blaze.

United Airlines said in a statement that a 737 aircraft experienced a mechanical issue while parked at a gate at Logan airport.

"There were no customers or crew onboard at the time," the airline said. "The aircraft has been removed from service while our maintenance crews evaluate it. We are making alternate arrangements for our customers traveling from Boston to San Francisco on United 477."

Maria Lim was set to be on the plane, before continuing to her home in Honolulu. She said the flight was first delayed one hour, then canceled.

"I thought it was just some repairs or something and I didn't think it was going to be on my flight," she said. "After that, I thought it was a blessing it didn't happen in mid-air."

Lim was visiting her daughter, who lives in New Hampshire. She will now fly back on Friday. 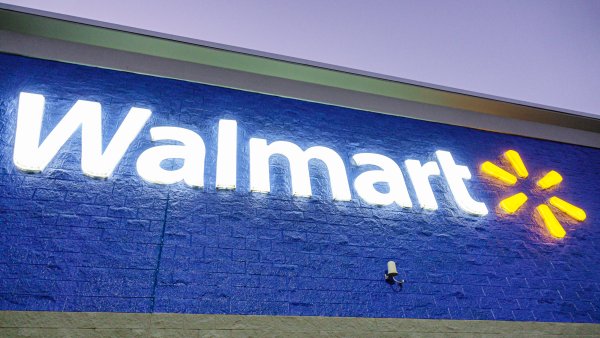 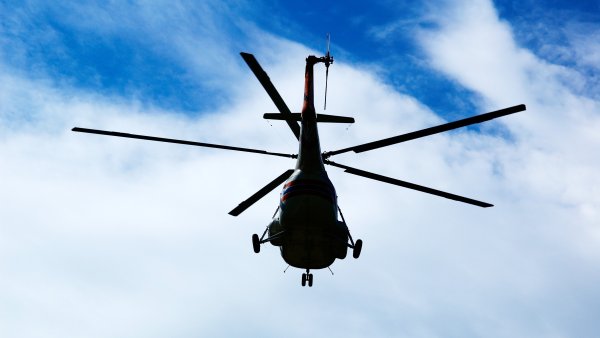