Fire Sale: A Partially Burned-Out Home in JP Is on the Market at $500K

The listing emphasizes the possibilities available for someone who can rehab or rebuild the "true diamond in the rough" into their dream home -- not so much its current, unlivable state

Boston's real estate market is very hot right now -- so hot that a fire-damaged home in Jamaica Plain has been listed for $500,000.

The three bed, one bathroom, 1,242 square foot building on its own lot on Union Avenue, near an Orange Line T stop, a brewery and Franklin Park. The listing emphasizes the possibilities available for someone who can rehab or rebuild the "true diamond in the rough" into their dream home -- not so much its current, unlivable state.

"The asking price seems high for what it is now, but it's really low because there's a lot of gap between what you could potentially sell it for and what we're asking for the property," said Nate Rock, the home's real estate broker.

The building is partially charred, with windows and doors boarded up and weeds growing around the site. The fire damage is mainly in the front of the building, and a structural engineer thinks at least some of the property can be salvaged, according to Rock, though the utilities aren't currently working.

The Boston Fire Department said the fire that damaged the building took place Dec. 26 and caused $250,000, according to Boston.com, which first wrote about the home. One person died after being hurt in the blaze, the Jamaica Plain News reported.

As millions of Americans started working from home at the beginning of the COVID-19 pandemic, many realized their home wasn't working for them.

Neighbors weren't very surprised at the property's price tag -- they've been seeing other buildings in the area go for eye-popping amounts as well.

"I think the foundation is still good and, so, people get to build from scratch which they might enjoy, so it might make sense. But it is crazy, the prices have been going up," Martha Gardner said.

Boston's real estate market has been on a tear, especially since the pandemic started.

The median price for a single-family home in the Boston area was $760,000 in April, up from $620,000 two years earlier, according to data from the Greater Boston Assocaition of Realtors. That's a 23% increase.

Homes are on the market an average of 19 days, the data shows, the fastest they're being snapped up at any point in at least the last three years.

Another unconventional Jamaica Plain home caused a stir when it hit the market earlier this year -- it had an open-concept bathroom.

A home on the market in Boston's Jamaica Plain neighborhood is sparking some debate online for its unconventional "open-concept" bathroom.

Since the Union Avenue building doesn't have working utilities and isn't currently livable, most regular buyers won't be able to afford it, according to Rock -- banks generally don't offer mortgages for such places.

But for people who can raise the cash or a private loan, they have until Friday at 5 p.m. And Rock said that he's gotten a lot of interest already, so there may be competition. 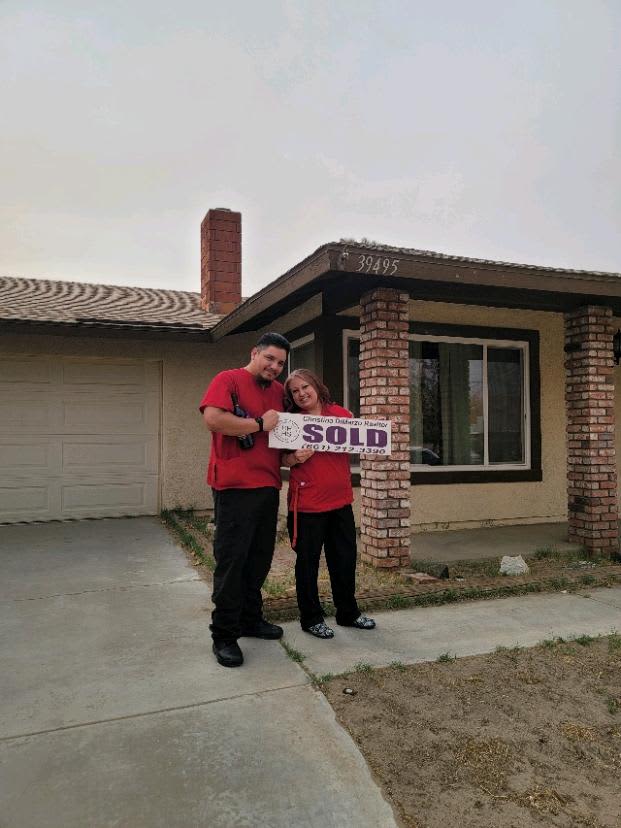 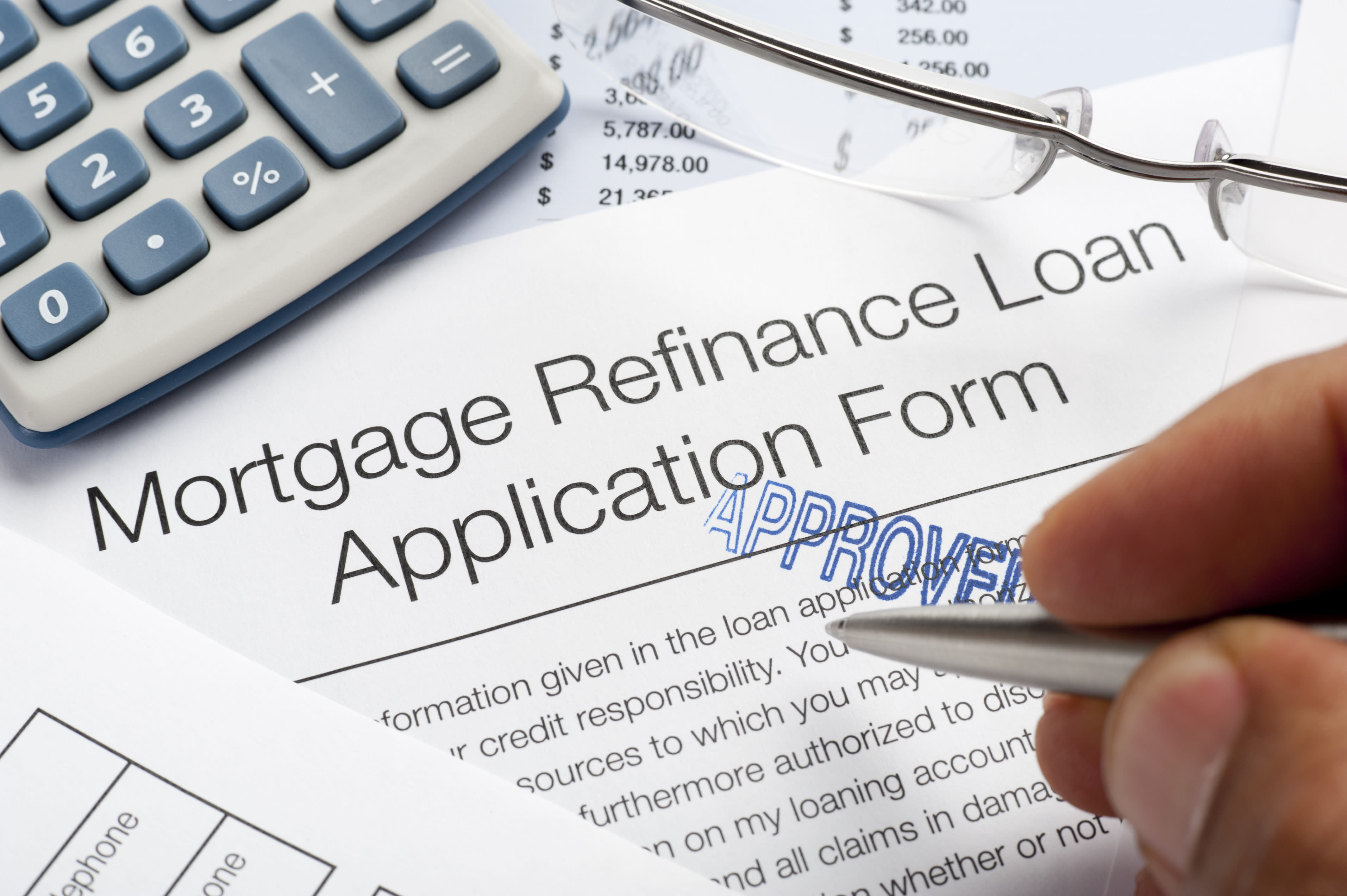