A home in Falmouth, Massachusetts sustained heavy damage Sunday in a fire caused by a lightning strike.

Lightning struck the single-family home on Tashmoo Drive just after 5 p.m., igniting the fire, according to the Falmouth Fire Department.

Several lighting strikes were reported in town, the department said.

Heavy fire was reported throughout the home, which caused significant damage. 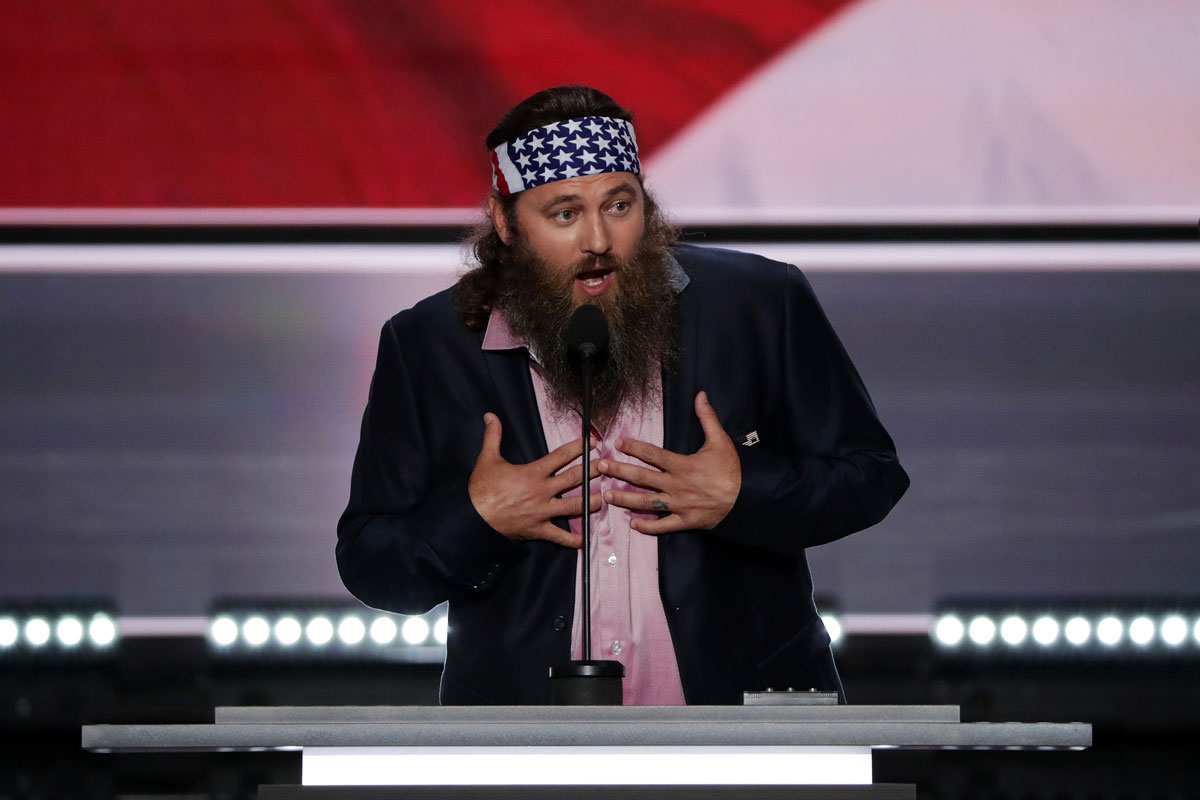