Crews remained on scene for at least four hours.

One firefighter was injured Saturday while battling a two-alarm house fire on Cape Cod.

According to fire officials, the flames broke out at this home on Finn Road in Wellfleet, Massachusetts, around 9:30 a.m. Saturday.

Crews remained on scene for at least four hours.

It's still unclear what exactly started the two-alarm fire. 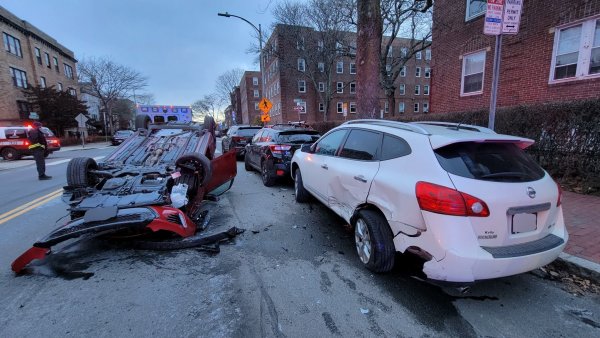 One firefighter was injured battling the blaze. He was treated at a local hospital and has since been released, fire officials said.